Why Nigeria must tackle poverty with free market – Timothy Morenikeji 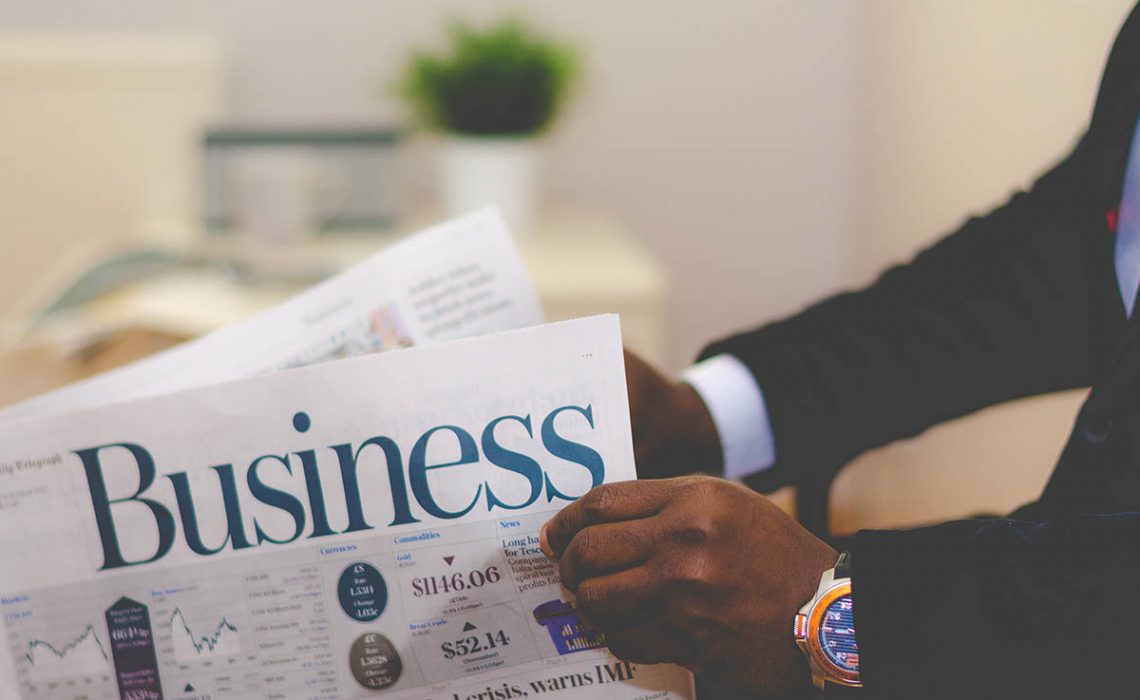 Nigeria, like other countries, is a nation confronted by several circumstances; some of these are seen, others unseen. And usually, countries tend to give much attention to things that are seen, leaving aside those that are unseen.

I came across an interesting parable in the Broken Window Fallacy by Frederic Bastiat during my training as Local Coordinator of Students For Liberty (SFL). This parable explains the displeasure on the face of James Goodfellow – character in the story – when his incorrigible son broke a pane of glass. The onlookers at the scene felt for him and offered him a selfsame consolation that: “It’s an ill wind that blows nobody some good. Such accidents keep industry going. Everybody has to make a living. What will become of the glaziers if no one ever broke a window?”

This consolation by the onlookers somehow explains some happenings in Nigeria – the largest black nation – in the realm of economy.

Our government has focused attention on challenges that can be seen, but it is leaving aside other very important issues which are, in their own right, important too. It would be better for the country if it is giving same attention to those things that are not noticeable.

Security of lives and property is largely the primary duty of the government. However, Nigeria is less secure today than it was years back. Nigeria was ranked 15th of the most dangerous countries in the world to live in among 163 countries. In the present era, there is geopolitical region that is not having its own touch of insecurity. But, how does the government of Nigeria want to justify its huge military budget if the country remains insure? What has been the strategy for defence expenditure?

Those with the notion that money circulates more in times of war or major security breaches can link the statement I made in the second paragraph that, “what will become of the glazier if no one ever broke a window”.  What is seen is that, more money is being spent on security (purchase of arms and ammunitions, more recruitment into security agencies) to combat activities fueling insecurity. However, what is not seen in the process of spending defence budget is its effects on socio-economic order and infrastructure. When there is peace, there is development and improvement in people’s wellbeing.

According to the Heritage Foundation, Nigeria is ranked 161st of the countries with trade freedom around the world. This can be linked to the dual role of provision and protection that the central government always tries to play. This role becomes a clog in the wheel of economic growth and hinders the movement to a prosperous future which the country hopes for.

Nigeria economy has been unable to tap the benefits of free market as much as it should. This is largely due to the protectionist tendencies of the central government which thinks shutting down borders would boost the growth of local manufacturing. What is seen is the short term growth in local production and manufacturing. What is not seen is that people will be paying more for goods that are cheaper as imports. Limited government interference in the market is necessary for a freer and more prosperous society. If the government is interested in higher economic growth, it should embrace free trade.

Government makes it seems that citizen gets social amenities in return for tax paid, but reverse is the outcome as politicians and top public officials feed fat on public funds; this perpetually keeps a large number of the population in poverty and want.

What is not seen is that the taxes paid somehow reduces the citizens’ dispensable income, and by extension their standard of living. Citizens could, after all, buy most of what the government poorly provides with their money when they need such services because people often feel ‘robbed’ when the government services being provided are not commensurate with tariff paid. Payment of tax should be out of freewill, not by compulsion.

Poverty and economic stagnation are big problems any country may face if government becomes lawless. Nigerian government needs to allow free market solutions to lead it out of the web of stagnation. Nigerian government should focus on creating conducive environment for business and innovations to operate freely. There are many seen and unseen circumstances in the Nigerian economy; the unseen circumstances require attention, same way the seen challenges are given attention. If Nigeria does not carefully manage its economy, it could, as seen in the parable of ‘unrepaired broken window’ in a building, pave the way to more damage. This is reason why the country needs to counterbalance attention it is giving to circumstances seen and those not seen.

Timothy is a socialist turned libertarian. He is a graduate of Ladoke Akintola University of Technology in Oyo State, Nigeria. He is a Local Coordinator for Students for Liberty.