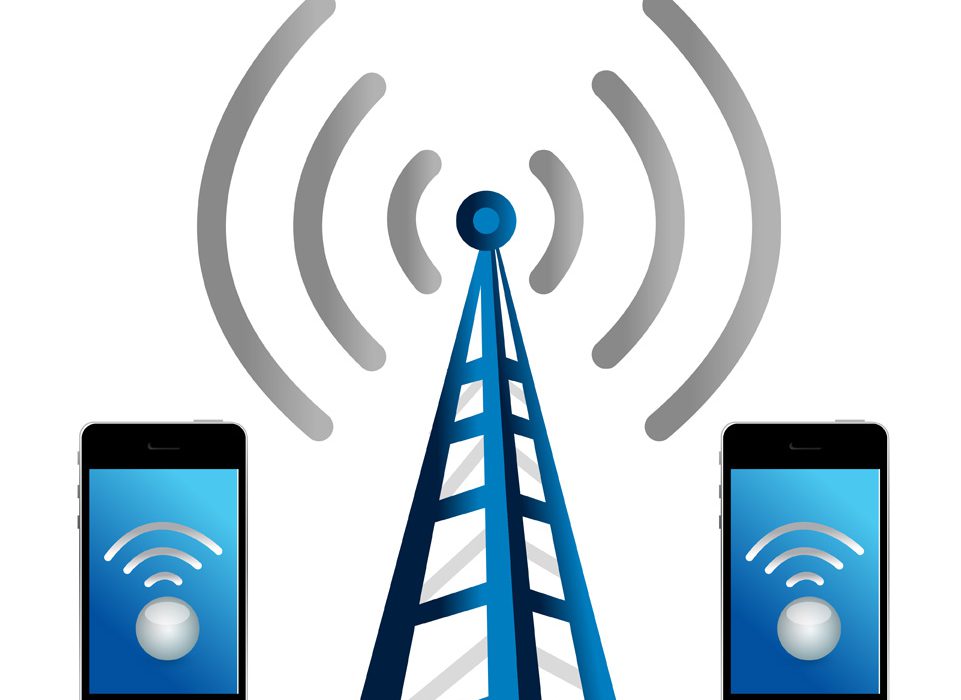 The Zambian government is set to initiate a daily levy of 30 Ngwee (about $0.03) on Internet voice calls. The new tariff proposal was contained in a press statement issued after the government cabinet meeting early this week.

The government spokesperson, Dora Siliya, said internet calls through platforms such as Viber, WhatsApp and Skype “threaten the telecommunications industry and jobs” in licenced telecom companies, including MTN, Airtel and Zamtel.

The cabinet approved the issuance of a ‘Statutory Instrument’ to “facilitate the introduction of the tariff to be charged through mobile phone operators and Internet providers.”

In justifying the introduction of the levy, the government spokesperson cited a research which, she said, showed that “80 per cent of the citizens are using WhatsApp, skype, and Viber to make phone calls.”

The statement did not indicate when the statutory instrument would be introduced, or when the levy is anticipated to take effect. The new tax, according to reports quoting Zambian Communications Minister, was expected to fetch $22 million annually.

The proposed levy adds to Zambia’s mixed record on Information and Communication Technology (ICT) access and freedom of expression online. The Zambia Information and Communications Technology Authority (ZICTA) reported a mobile phone penetration rate of 81.9 per cent and mobile Internet penetration rate of 47.1 per cent. However, mobile and Internet proliferation is threatened by high costs of access, a digital divide between men and women and between rural and urban areas.

Quality of service also remains poor as evidenced by the recent fines slapped by ZICTA on the three leading telecommunications service providers.

The Zambia Chapter of the Media Institute of Southern Africa (MISA) and a group of bloggers have expressed deep concern about the proposed tariffs on Internet calls. They asked government to shelve the plans and to instead undertake efforts to promote affordable Internet access.

They argued that the “underlying objective” of the tariff is to “stifle free expression of millions of Zambians who increasingly depend on online tools to communicate.” They added that it is a “threat to entrepreneurship and innovation as many youths and citizens are using internet platforms to advance their socio-economic activities.”

The Zambian cabinet has also approved the introduction of the Cyber Security and Cyber Crimes Bill that will repeal and amend provisions of the Electronic Communications and Transactions Act No. 21 of 2009. The bill will purportedly “promote an increased cyber security posture, facilitate intelligence gathering, investigation, prosecution and judicial processes in respect of preventing and addressing cybercrimes, cyber terrorism and cyber warfare.”

In addition to facilitating the establishment of Zambia National Cyber Security Agency (ZNCSA), which is expected to serve as the coordination centre for all matters related to cyber security at national and international levels, the proposed law will also criminalise “computer-based offences and network-related crime in line with the Penal Code”.

Besides, the proposed law would “provide for investigation and collection of evidence for computer and network related crime and also provide for the admission of electronic evidence for such offences” as well as “adequately deal with various crimes committed using social media platforms.”

Zambia’s move becomes the latest in a string of steps taken by African governments to undermine Internet access and affordability, and weaken the potential of the internet and related technologies to promote free expression, access to information and civic participation.

In March 2018, Uganda’s communications regulator issued a directive requiring online content providers to register and pay an annual fee of $20. Shortly thereafter, in July 2018, social media taxes were introduced with users required to pay a daily levy of 200 Uganda Shillings ($0.05) before regaining access to social media platforms which were blocked.

In Tanzania, online content service providers and producers have to pay over $900 to register with the state for permission to maintain their platforms, according to new 2018 regulations. Meanwhile, in the Democratic Republic of Congo, in mid June, the Ministry of Communications issued a decree giving online media outlets a month to comply with new regulations or face harsh penalties.