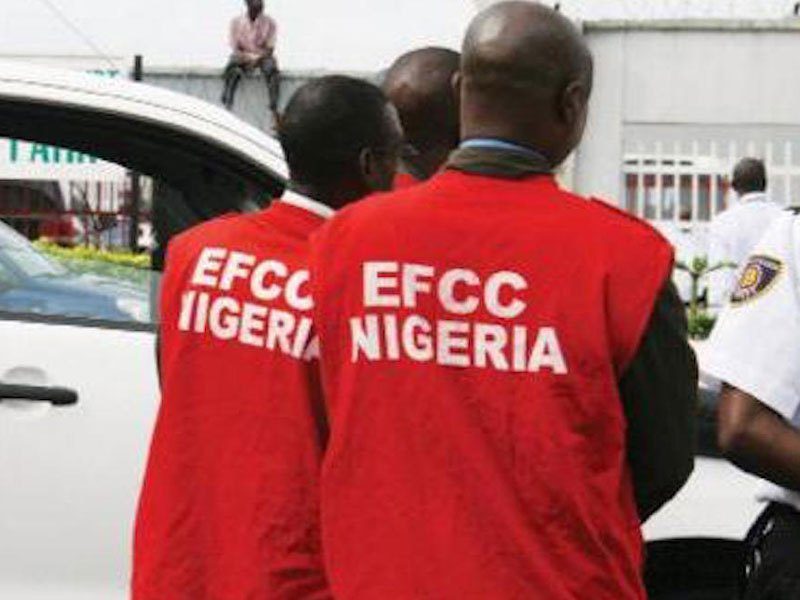 Mr Musa said the workshop was aimed at helping agencies set up to fight corruption to investigate, prosecute and convict offenders for fraud charges.

He said Nigeria’s anti-corruption agencies have not effectively tackled financial fraud, despite the ratification of relevant international conventions and domestic legal frameworks.

He said money laundering and illicit financial inflows corner the country’s resources for economic development into the pockets of a few individuals.

In 2013, Mr Musa said Nigeria recorded 3,198 Suspicious Transaction Reports (STRs), of which 61 were disseminated to law enforcement agencies, adding that there were no follow up investigations, prosecutions or convictions.

He urged the country’s anti-corruption agencies, Economic and Financial Crimes Commission (EFCC) and the Independent Corrupt Practices and other Related Offences Commission (ICPC), to step up their activities in prosecuting individuals who engage in money laundering and illicit financial inflows.

CISLAC Programme Manager for Democratic Governance, Okeke Anya, cited absence of clear IFF policy and weak implementation of financial flow policies as reasons why money laundering and financial crimes could not be stemmed in Nigeria.

He said the scourge also threatens political and financial stability, causing artificial increase in the cost of doing business and scare investors away.