Like Zambia, Sri Lanka also handed over port to China to pay off debt 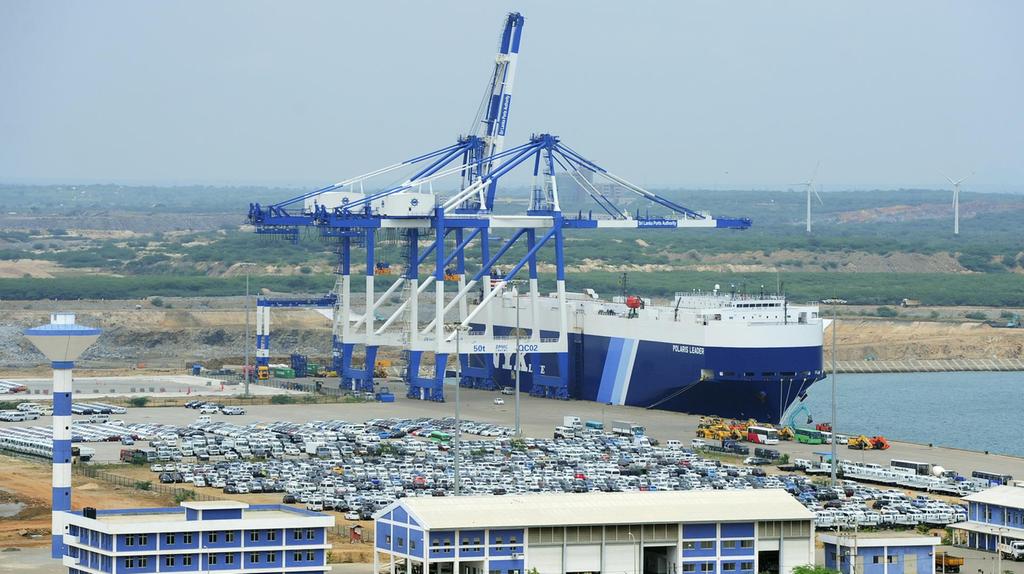 For those who still need further evidence on China’s debt trap camouflaged as “harmless loans”, the manner in which Sri Lanka, a poor country in the South Asia, was robbed of its prized national asset by China would probably make Doubting Thomases have a change of thought about the Chinese unscrupulous economic ambition in Africa.

Last year September, Sri Lanka formally handed control of a strategic port on its southern coast of Hambantota to China as part of a 99-year lease agreement.

The agreement was struck under a $1.1 billion deal which the Sri Lankan political opposition and trade unions called a “sell-out” move, Chinese firms now hold a 70 per cent stake in Hambantota Port.

The $1.3 billion port was built with loans from a Chinese state-owned bank and opened in 2010. But, the Sri Lankan government struggled to repay the debt, with the project incurring heavy losses. Along with loans taken out for other infrastructure development projects, Sri Lanka’s debt to China was put at $8 billion.

“With the Hambantota port agreement, we have started to pay back the loans,” Sri Lankan Prime Minster, Ranil Wickremesinghe, said during a handing-over ceremony in parliament. 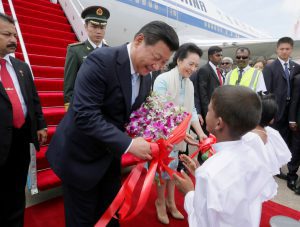 He added: “Hambantota will be converted to a major port in the Indian Ocean”.

Chinese firms, under the state-controlled China Merchants Port Holdings company, now hold a majority stake in the port as part of a joint venture with the state-run Sri Lanka Port Authority.

The lease agreement, which was signed in July, last year, also included wide-ranging tax concessions for the port and a 32-year tax break for the Chinese firms.

For its part, China has paid Sri Lanka an initial sum of $300 million, with further payments to come; though exact time to pay the balance remains unclear.

International reaction to the port handover focused on China’s increasing geopolitical ambitions, while locals have voiced fears of a loss of Sri Lankan sovereignty. When the agreement was signed, local MP Namal Rajapaksa, tweeted: “Government is playing geopolitics with national assets? #stopselling SL”

Also on Twitter, Brahma Chellaney, an Indian author and political analyst, described the deal as “debt-trap diplomacy”, saying Chinese loans are often given in exchange for strategically important physical assets which can be “collateralized”.

For China, acquisition of Hambantota is part of its longer-term ‘One Belt, One Road’ (OBOR) project. Other OBOR projects include a $10.7 billion plan to develop the Omani town of Duqm into an industrial city, which will transform the dusty port into a major transit hub.

Closer to Hambantota will be Pakistan’s Gwadar port, which Beijing is developing as a key part of the $55bn China-Pakistan Economic Corridor (CPEC).

Along with Sri Lanka, China has added the Maldives in the Indian Ocean to its growing sphere of influence, completing a free-trade agreement at the end of November.