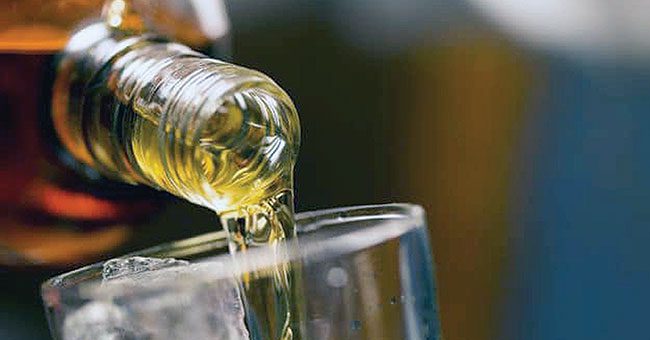 A study by the Botswana Institute of Development Policy Analysis (BIDPA) has found that the levy introduced on alcohol has failed to achieve intended result – to restrict consumption of alcoholic drinks.

Not only did it fail to reduce the alcohol consumption rate, the tariff actually forced drinkers into more desperate alternatives.

Last year, Botswana’s Ministry of Investment, Trade and Industry commissioned BIDPA to conduct the research on the issue; the policy institute turned out the results early this week. The results came at a time nationwide review of the levy and restrictive alcohol trading conditions gather momentum.

The ministry’s permanent secretary, Peggy Serame told members of the Public Accounts Committee that the restrictive levy had achieved the opposite of what it was intended to achieve.

“One of the highlights of the BIDPA study was that in terms of consumption, nothing much has changed since the levy’s introduction,” she said.

She added: “Due to the perception that the levy made alcohol expensive, people have resorted to using other forms to get intoxicated. For the industry, the levy has made life very difficult and they could not pass the impact onto consumers.

“In the review, we are looking at the impact on the industry, consumers and issues around abuse of alcohol.”

Pressed further by Tati East legislator, Samson Moyo Guma, Serame conceded that the ongoing review of the alcohol policy could lead to a cancellation of the levy altogether.

“The review could result in the reduction of the levy. It’s possible it could be cancelled but at this point I cannot say,” the permanent secretary said.

The restrictive tariff was first introduced in 2008. From then, the alcohol levy had been raised every year until 2015 at which point it was sitting at 55 per cent.

The levy has since been revised to between 50 and 55 per cent, depending on the alcoholic volume of the liquor.