National Cathedral: Is Ghana edging towards a religious state? 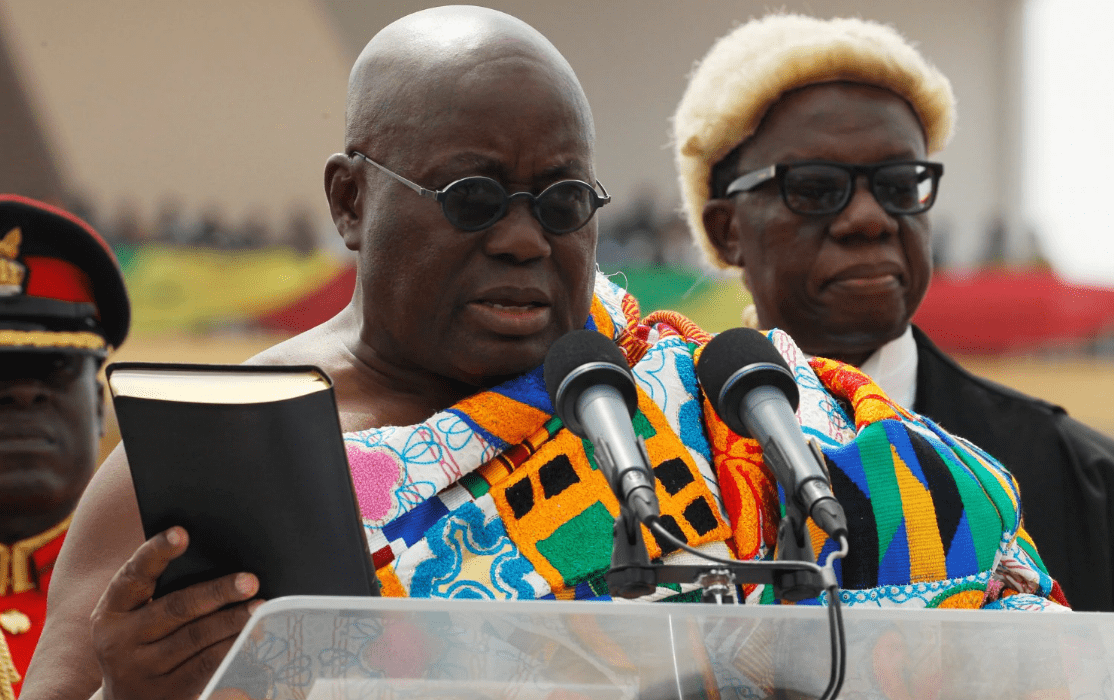 The recognition of this social paradox is universally important, that is, religion and politics are separate entities.

Religion is led by faith, not by logic. However, the underlying principle that gives rise to the network of the two entities is law which governs the conducts of people.

The contention over the building of a national cathedral have emerged issues of political influence.

The answer to the controversy invites us to examine the motive behind it: Government and the clergy consolidating their power to achieve a mutual objective, what is the possible outcome?

Traditionally, national cathedrals are cultural symbols. And historically, they were built by imperial governments and those with absolute power. For example, the St Paul’s Cathedral in the United Kingdom (in its current state) was put up by King Henry VIII as part of his declaration as head of the English (Anglican) Church in 1534.

In the United States of America, the 13 colonies which founded the nation lived under Christian rules.

Later generations of Americans have sought to establish a national identity, one that sanctifies the nation’s origin, as a ‘nation of God’.

The St Peter and Saint Paul Cathedral in Washington DC was built upon a charter from Congress to establish a national cathedral in 1893, and no other religion have carved that prominence in the States as Christianity.

Adding to this, a government with an absolute power as Félix Houphouet-Boigny, who for almost four decades was the President of Ivory Coast built the colossal Basilica (a national cathedral) in his hometown, Yamoussoukro. Indeed, this is a true illustration of absolutism.

To situate such a framework of government in Ghana would be a coup d’état, constitutionally.

Religion is the pre-occupation of the day-to-day lives of Ghanaians and this gives a high degree of symbolical power to the clergy.

Elsewhere, religious institutions wield so much power, which, somewhat, cannot be contended – to the extent that they exercised undue influences on governments and the people.

The idea by the Christian sect to build a national cathedral has marked public criticism questioning government’s role in the building project.

Article 21 of the 1992 Constitution guarantees the fundamental freedom to practice any religion as well as the freedom of assembly.

Although the Christian community boast of about 70% of Ghana’s population, the Constitution does not enshrine the concept of majoritarianism where a majority of the population is entitled to a certain degree of primacy in religion; but then again, it allows for the idea of pluralism – giving priority to all religious beliefs in Ghana as a secular state.

Lo, the insistence on the secular state of Ghana is not to be understood as a declaration of conflict between religion and the state.

For religion is a function of the state, and this must be understood before the issue can be addressed.

Thus, when the Christian society want to build a National Cathedral on a land space given by government after the demolition of the residences of Appeal Court Judges worth 5 million cedis, and who are going to be accommodated at a cost 2,500 cedis per month; by reasonable inference, it simply purports that the majority cost and ownership of the national cathedral is borne by government.

Furthermore, the affirmative statement by the President that the construction of the national cathedral is a national heritage in connection with the 60th anniversary of our independence ostensibly speaks to the government’s prior recognition of Christianity as the iconic religion in Ghana.

This recognition is discriminatory against minority religious groups, and it belies the secular tenet in our Constitution.

Social hostilities based on discrimination against minority faith foments conflicts, and it has been a cause of sectarian violence in most countries.

It is important to emphasize in the social conditions and legal manifestations that Ghana remains secular.

The declaration of Ghana’s independence was not for a section of the country but for an entire social recognition.

So therefore, a monument such as the national cathedral in commemoration of the 60 th anniversary of Ghana’s independence should have a national character for all religious organizations for it to become a symbol of inter-faith harmony and

peace distinguished by the country.