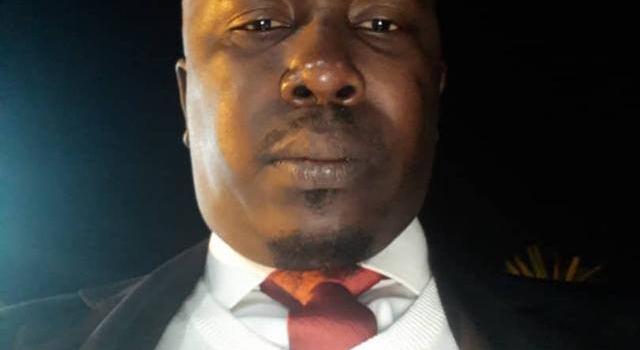 Government of Democratic Republic of Congo (DRC) has jailed a newspaper editor who exposed corruption in the country’s Ministry of Sports.

Tharcisse Zongia, editor-in-chief of the satirical weekly newspaper, Grognon, was sentenced in absentia to one year in jail for defamation, following the newspaper’s report in 2015 exposing Barthelemy Okito, Secretary General of the sports ministry, for embezzling funds meant for national football team.

The decision of the Joseph Kabila government to jail the newspaper editor enraged media rights groups in the country, which said instead of the government jailing the journalist, it should investigate the public official over the article. 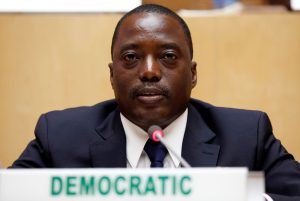 “Allegations of embezzlement should be investigated by the authorities, instead of arresting the journalist who exposed the alleged crime,” the Journalists in Danger, a media pressure group, said.

The Committee to Protect Journalists (CPJ) also expressed disappointment in the government’s action. Zongia’s arrest came despite his appeal for a higher court ruling.

“The government in the DRC must abolish criminal defamation in line with international precedent and not resort to jailing journalists when civil remedies are available,” CPJ Africa Coordinator, Angela Quintal, said.

Yves Luteke, the journalist’s lawyer, said Zongia had recently suffered a recurrence to a pre-existing health condition and remained under police guard in the capital Kinshasa.

Luteke had since filed court papers challenging the legality of his client’s detention in Kinshasa, DRC

Opinion
As Per Free Speech, this Tanzania is Rubbing Mud on Julius Nyerere’s Legacy
Internship: Gain Professional Experience Advancing Liberty
Issues
How Journalism is Turning into the Deadliest Profession in Tanzania