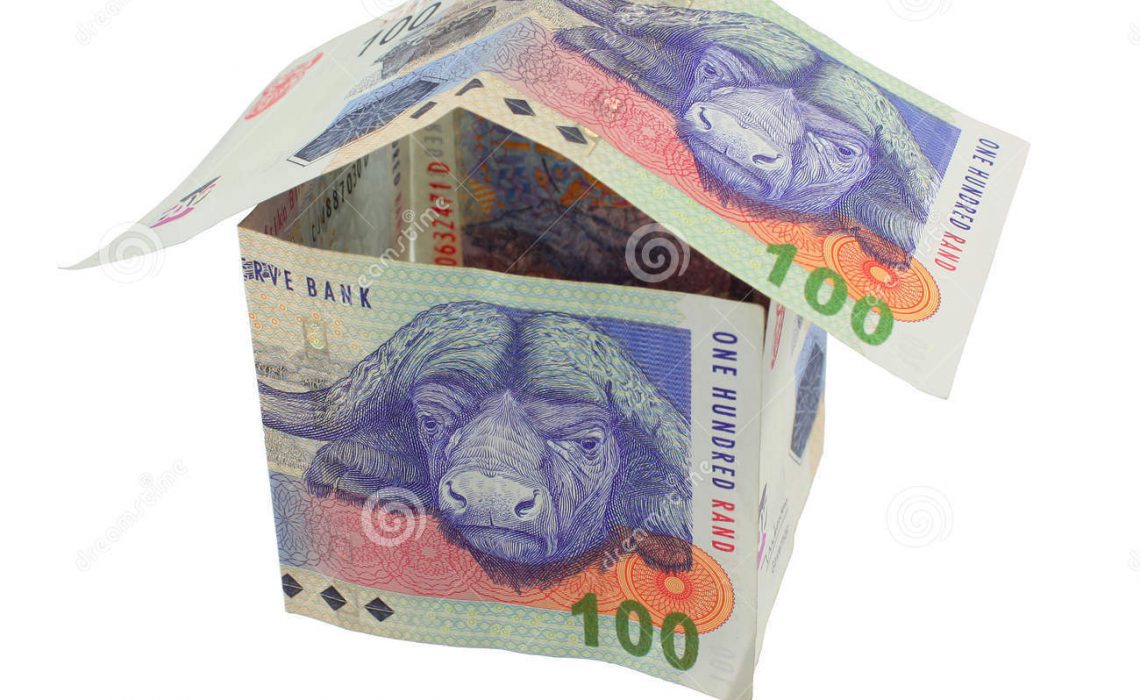 Safety and security – especially relating to women and children – as well as strong ownership rights are among the top factors needed to encourage growth in wealth in African countries, according to the Africa 2018 Wealth Report produced by New World Wealth and AfrAsia Bank.

The report defined “wealth” as the net assets of a person, including all their assets – property, cash, equities and business interests – less any liabilities. According to the report, a country’s wealth includes all individuals working or living in that country, including expatriates.

Based on the research, the report found the safest countries in Africa to be Mauritius, Botswana and Namibia.

As for the important wealth growth factor of strong ownership rights, the report says Zimbabwe offers a case in point as to what happens when ownership rights are stripped. Once assets are taken away, they tend to lose value as no one is willing to buy anything, states the report.

Other important factors for wealth growth of a country, according to the report, include strong economic growth; a well-developed banking system and stock market; a free and independent media; a low level of government intervention; low income tax and company tax rates; ease of investment; and a migration of super-rich people to the country.

The report ranks Mauritius as the African country with the fastest wealth growth rate in US dollar terms between 2016 and 2017, namely 20 per cent. It is followed by Botswana (11 per cent); and Namibia (10 per cent). South Africa ties with Ghana at 8 per cent each, followed by Morocco, Uganda and Rwanda at 6 per cent each. Next up are Tanzania, Ethiopia and Mozambique at 5 per cent each and Zambia at 3 per cent

Over the past 10 years, total wealth held in Mauritius has risen by 195 per cent (in US dollar terms), making it the fastest growing wealth market in Africa and one of the top three fastest growing worldwide over this period, according to the report.

According to the report, the strong growth in wealth in Mauritius has been assisted by strong economic growth; a thriving and growing financial services sector; and strong growth in super-rich migrating there, especially from Europe and Southern Africa.

Further factors contributing to the wealth growth in Mauritius, include secure ownership rights. This is seen as the most critical component of successful wealth creation globally, according to the report.

“Ownership rights are very strong in Mauritius, which encourages locals and foreigners to invest in property and businesses in the country,” states the report.

Mauritius, furthermore, offers low taxes, which encourage business formation and appeal to retirees. Company and personal income tax rates are only 15 per cent, with no inheritance or capital gains tax. Singapore has a very similar tax structure to Mauritius.

Another positive factor for wealth creation in Mauritius, the report mentions the low level of government regulation in the local business sector when compared to countries such as South Africa.

There is automatic permanent residency in Mauritius if one buys a home of more than $500,000 in the country. This encourages wealthy people to move there. The lifestyle offered by the island – beaches, the weather, golf courses and scenery – are named as further positive points.

As for ease of doing business, Mauritius is ranked first in Africa in the World Bank’s 2018 Doing Business Report and 25th worldwide. The country also has a low unemployment rate and a low inflation rate. It has a well-developed banking system and stock exchange.

Individuals living in Mauritius are free to invest overseas with no exchange controls. This encourages wealthy people to use the country as a business and investment hub.

Other plus factors for the island, according to the report, include a free media; strong FDI inflows; rising residential and commercial property prices; and a fast-growing IT and manufacturing sector.