African nation where 5% tax is required to use Facebook, WhatsApp 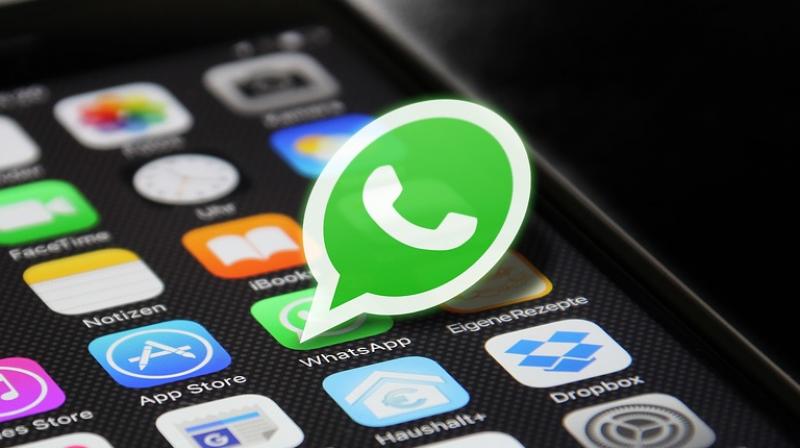 The Republic of Benin, a French-speaking West African country, has introduced a tariff on social media use. The government recently passed a directive that will tax its citizens on the use of Internet and social media applications. The directive followed similar policy in two other African countries – Uganda and Zambia.

This directive was first proposed in July and sought to charge 5 CFA ($0.008) per megabyte which users consume from services like Twitter, Facebook and WhatsApp. There is also an additional five per cent tax applied to Internet calls and texts.

Widespread condemnation has greeted the new policy, which analysts described as overt attack on free speech and Internet freedom.

Internet Sans Frontieres (ISF), an advocacy group, said the new fees imposed by the Republic of Benin government would not only burden the poorest consumers but also would be ‘disastrous’ for the nation’s digital economy.

Internet users have started a petition on change.org to force the government to rescind the ‘toxic directive’. The petition has garnered nearly 7,000 signatures.

The idea of governments passing laws to capitalise on social media has gained momentum this year.

Zambia also imposed a tax on Internet calls recently in order to protect the monopoly of telecommunication firms at the expense of already squeezed citizens.

Tanzania doesn’t have such law, but its government charges online business owners fees for licences that expire after three years.

Uganda passed a law in July that gave the government power to charge its citizens a fee of around $20 a year to use social media applications.

In July, Uganda also introduced a tax for accessing 60 websites and social media applications, including WhatsApp and Twitter, from mobile phones. Officials in Kampala, Uganda’s capital, also increased excise duty fees on mobile-money transactions from 10 per cent to 15 per cent in a bid to reduce capital flight and improve the country’s tax-to-GDP ratio.

The adoptions of these taxes, they say, could have a costly impact not just on democracy and social cohesion, but on economic growth, innovation, and net neutrality.

Paradigm Initiative, a Nigerian company that works to advance digital rights, has said it was worried Nigeria may follow Uganda’s and Zambia’s footsteps and start collect levy over-the-top media services like Facebook and Telegram that deliver content on the Internet.

The move by the government of Republic of Benin also signals a popular move to tax the citizens on use social media applications. For now, the future seems grim for entrepreneurs, who depend on the Internet.