How African feminism changed the world 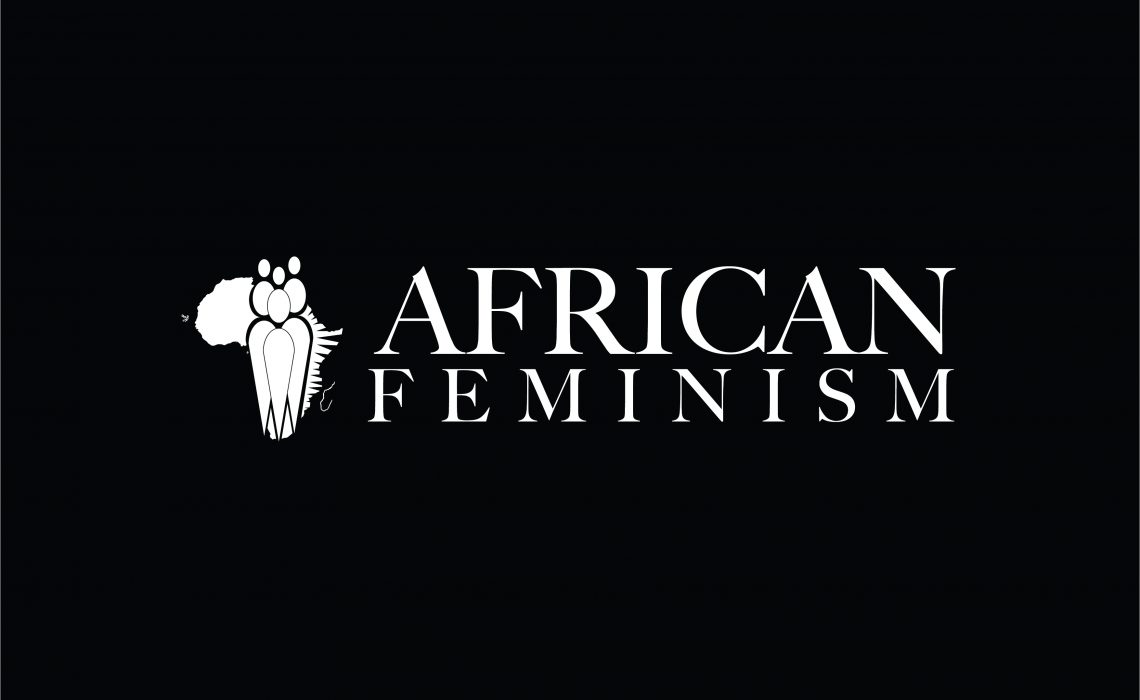 One of the great fallacies one still hears today is that feminism started in the Global North and found its way to the Global South. Another is that universal understandings of women’s rights as embodied in UN treaties and conventions were formulated by activists in the North.

International Women’s Day, however, provides an opportunity to highlight the reality: that not only do feminisms in the Global South have their own trajectories, inspirations, and demands, but they have contributed significantly to today’s global understandings of women’s rights. Nowhere is this clearer than in Africa, where women are increasingly exerting leadership from politics to business and have helped shape global norms regarding women’s rights in multiple arenas.

For decades, African activists have rejected the notion that one can subsume all feminist agendas under a Western one. As far back as the 1976 international conference on Women and Development at Wellesley College, Egyptian novelist Nawal El-Saadawi and Moroccan sociologist Fatema Mernissi challenged efforts by Western feminists to define global feminism. In the drafting of the 1979 Convention on the Elimination of Discrimination Against Women (CEDAW), the All African Women’s Conference was one of six organisations and the only regional body involved.

African women have also been influencing national gender policies for over half a century. In 1960, for example, Mail’s Jacqueline Ki-zerbo had already developed the idea of considering the gender impacts of policies. It was only decades later that this idea – now commonly known as “gender mainstreaming” – gained international currency, particularly in national budgetary processes.

In key UN conferences, African women activists have been visible from the outset. Egypt’s Aida Gindy held the first international meeting on Women in Economic Development in 1972. The Kenya Women’s Group helped organise the 1985 UN Conference on Women in which African women brought issues of apartheid and national liberation to the fore. And Egypt’s Aziza Husayn helped organise the 1994 Cairo International Conference on Population and Development, which shifted the debate around population control away from a traditional family planning emphasis on quotas and targets to one focused on women’s rights and health.

Additionally, Sierra Leone’s Filomena Steady was one of the key conveners of the Earth Summit in 1992. Tanzania’s Gertrude Mongella was General Secretary of the pivotal 1995 UN Beijing Conference. And African women peace-builders played a crucial role in the 2000 Windhoek conference, which paved the way for a UN Security Council Resolution encouraging the inclusion of women in peace negotiations and peacekeeping missions around the world.

Women in Africa have also set new standards for women’s political leadership globally. The likes of Guinea’s Jeanne Martin Cissé, Liberia’s Angie Brooks and Tanzania’s Anna Tibaijuka and Asha-Rose Migiro have all held top positions at the UN. Meanwhile at a national level, many African countries have made important gains in women’s representation.

Rwandan women today hold 62 per cent of the country’s legislative seats, the highest in the world. In Senegal, South Africa, Namibia, and Mozambique, more than 40 per cent of parliamentary seats are held by women. There are female speakers of the house in one fifth of African parliaments, higher than the world average of 14 per cent. Women have claimed positions in key ministries throughout Africa. And women have increasingly run for executive positions, with Liberia, the Central African Republic, Malawi and Mauritius all having had female heads of state. Moreover, these increases in female representation are taking place across the continent, including predominantly Muslim countries such as Senegal, where women hold 43 per cent of legislative seats.

These new patterns are found at the regional level too, with women holding 50 per cent of the positions at in African Union Commission, compared to just one-third at the European Commission. South Africa’s Nkosazana Dlamini-Zuma meanwhile chaired the AU Commission from 2012 to 2017.

Women’s strong presence in African parliaments has resulted in new discussions about strategies to enhance female political representation worldwide. Scandinavian scholars such as Drude Dahlerup and Lenita Freidenvall even argue that the incremental model that led to high rates of female representation in Nordic countries in the 1970s has now been replaced by the “fast track” African model in which dramatic jumps in representation are brought about by electoral quotas.

African women have also been pioneering in business. Aspiring young female entrepreneurs today have several role models they can follow such as Ghana’s Esther Ocloo, who pursued the idea of formalising local women’s credit associations and became a founding member of one of the first micro-credit banks, Women’s Worlds Banking, in 1979.

According to the Global Entrepreneurship Monitor, African countries have almost equal numbers of men and women either actively involved in business start-ups or in the phase of starting a new firm. And in countries such as Ghana, Nigeria and Zambia, women are reportedly more likely to be entrepreneurs than men.

These changes are evident not only at the grassroots but, to an extent, at the highest levels. Female representation in boardrooms worldwide is very poor, but Africa’s rate of 14.4 per cent is only slightly behind Europe (18 per cent) and the U.S. (17 per cent), and ahead of Asia, Latin America and the Middle East.

Finally, a younger generation of activists is emerging throughout Africa today and redefining feminism from an African perspective. One sees this not only in the work of the African Feminist Forum, which first met in 2006, but also in the work of figures such as novelist Chimamanda Ngozi Adichie who issued a clarion call to women in her video We Should All be Feminist, adapted from her 2013 Ted Talk, in which she explores what it means to be an African feminist. Her book length essay by the same title is found on bookshelves in major cities around the world, and the Swedish Women’s Lobby has given it to every 16-year-old in Sweden to help them think about gender equality.

There are clearly still enormous hurdles for African feminists to overcome in fighting for gender equality. But as they have over the past half a century, Africa’s women activists of today are reshaping not only African feminist agendas in tackling these challenges, but global ones as well.