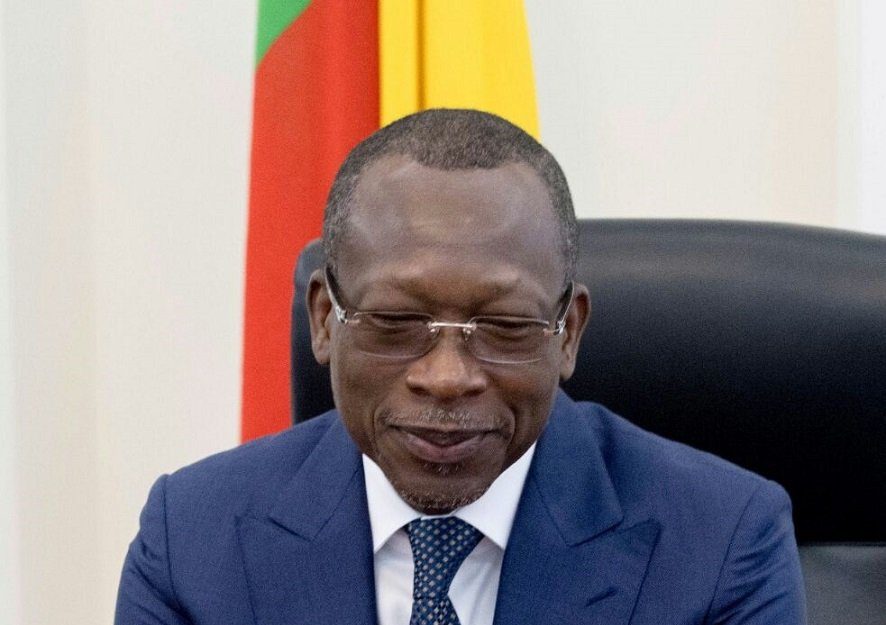 Following widespread criticism and outcry that trailed imposition of tax on social media usage in the Republic of Benin, the West African country has shown respect to the views of its citizens who fought against the social media and Internet tax law initiated last month.

The government introduced the law to tax its citizens 5 CFA francs ($0.008) per megabyte on the usage of social media apps, and another 5 per cent levy on texting and Internet calls. Civil society organisations described the decision as a move to silence critics.

Over 7,000 Beninese signed a petition calling for the suspension of the levy, which, they said, would not favour the country of a population of 10 million people with a minimum wage of about 40,000 CFA francs ($70.56).

Thousands of young Beninese used hashtags to protest against the tax.

President Patrice Talon, in a tweet, announced the repeal of the law on social media and Internet tax, saying the decision was reached “following a meeting the government ministers had with telecommunication companies”.

Digital rights advocates, Internet Sans Frontières (Internet Without Borders), attributed the “victory” to the activism and strength of the thousands of young Beninese citizens who engaged the government and enforced democracy in their country.

“Internet Without Borders welcomes this victory of digital citizenship in Benin. The mobilization online, around the Hashtag #TaxePamesMo (Don’t Tax My MegaBytes), showed to the world the anger of netizens in the country. This anger and indignation enabled them to denounce the tax and to enter into a dialogue with the authorities, which fortunately led to its cancellation. This case also shows the strength of the young Beninese democracy. The annulment of the social media tax is an important precedent for digital rights and freedoms in West Africa,” says Julie Owono, the Executive Director of Internet Without Borders.

This decision makes Benin the first African country to repeal a law on the internet tax after it joined the likes of Zambia and Uganda to impose taxes on internet usage despite a heavy backlash.

Kenya recently announced plans to impose taxes on the internet as part of the amendments of the country’s Finance Act which proposes a 15 per cent tax on internet services.

The amendment also includes an increased tax on telephone services and all money transfer services from the previous 10 per cent to 20 per cent. The tax will affect money transfer via mobile, banks, agencies and other financial service providers.

In Zambia, the government collects the taxes through mobile phone companies and internet service providers at a daily rate of 30 Ngwees (3 cents) per day, irrespective of how many Internet calls are made.

The whole Internet tax craze started in Uganda where the government ignored protests and imposed a mandatory 200 shilling daily levy (less than a dollar) for WhatsApp users while mobile money transactions also attracted a one per cent levy on the total value of each transaction.

In a bid to control what he called gossip and to rake in more revenue to the state, Ugandan President Yoweri Museveni announced the taxes in April and it was approved by the parliament in May.

Ugandans have expressed disgust at the development, saying it infringes on individual freedoms.

Others are also wondering how social media companies that do business in Uganda will be taxed since internet access is not based solely on the activation of data bundles through the purchase of airtime from telecoms.

For some lawmakers, instead of taxing social media, the president must pay attention to the fight against corruption in government.

Voice of Liberty
Tunisia: Where Free Speech Dies
Opinion
How this Murder Reflects the Reality of South Africa’s Sex Workers
Opinion
Will the Nigeria Police Force Ever be Reformed?