Africa’s cryptocurrency set to be launched in December 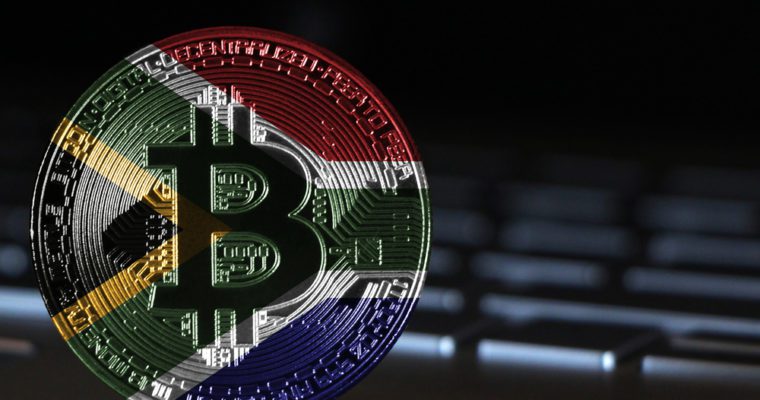 An African cryptocurrency to be called Afri Union Coin (AUC) (formerly known as African Master Coin), developed by Africa Master Blockchain Company (AMBC), is all set for launch to the public in December 2018. The coin will become tradable from January, 2019.

George Gordon, Director of AMBC and board member of Africa Blockchain Association, said the future of currency is digital and Africa could potentially lead the way. What is needed, is for industry to lay the groundwork so that people can switch from cash and cards to digital currencies swiftly and easily.

“Blockchain has taken the world by storm and Africa shouldn’t have to play catch-up. We should be revolutionising our own payment systems and pushing the technologies we are developing within our own borders,” said Gordon.

This vision aligns with President Cyril Ramaphosa’s goal of a single African currency, which would be the ‘next step’ to an African Continental Free Trade. Afri Union Coins’ tokens will be linked to the various’ African countries, making it similar to regular currencies but with myriad benefits for companies, investors and end-users.

Cryptocurrency for the man on the street

“If an African business person or entrepreneur opens a store that sells goods from Japan, for example, they can use Afri Union Coin to make international payments more affordable and secure,” said Gordon.

While businesses and entrepreneurs will benefit from the African cryptocurrency, the biggest market that the company is pursuing is the man on the street.

“We want Afri Union Coin to be accessible to people who aren’t educated in investment or professionals in the banking or trading sectors. It’s easy to use, so there won’t be a big switch-over. Africans already have a phenomenal cell phone penetration rate, so it would only make sense for people to have a platform that handles their wealth more securely in the digital space instead of carrying around cash and credit cards,” said Gordon.

Over the past few months, the Afri Union Coin team have conducted multiple roadshows overseas, including hosting seminars and presentations in Korea, Singapore, Dubai and Japan. Africa Master Blockchain Company will also be hosting its official AMBC Blockchain Seminar on 15 October at the Maslow Hotel in Sandton where issues such as the impact of blockchain technology on banking, financial services and other industries as well as the emergence of a decentralised economy will be discussed. CNBC Africa, the Kgalema Motlanthe Foundation, as well as other key South African stakeholders have confirmed their attendance of the event.

“We’re looking forward to the AMBC Blockchain Seminar as it will be a key opportunity to align our strategy with that of our partners’. The international roadshows helped solidify Afri Union Coin as a currency of choice for doing business across borders,” explains Gordon.

Africa Master Blockchain Company recently became a Nelson Mandela Legacy Partner at the Nelson Mandela Foundation. Besides being a Silver Level Sponsor at the Foundation’s 15th annual talk where former US President Barack Obama delivered a lecture on 16 July, the company is working with the Foundation to find ways to boost blockchain education in school curricula.

“We’re very happy about the work that we are doing with the Nelson Mandela Foundation. The future of African currency is digital and teaching software developers crucial blockchain skills at a young age is how we will continue to maintain a competitive advantage globally,” concluded Gordon.

Economics
How can Nigeria make most of the AfCFTA?
Opinion
Indeed, South Africa needs an Independent Ports Authority
Voice of Liberty
Restoring Trade in Africa: Liberating the Continent from the Colonial Legacy