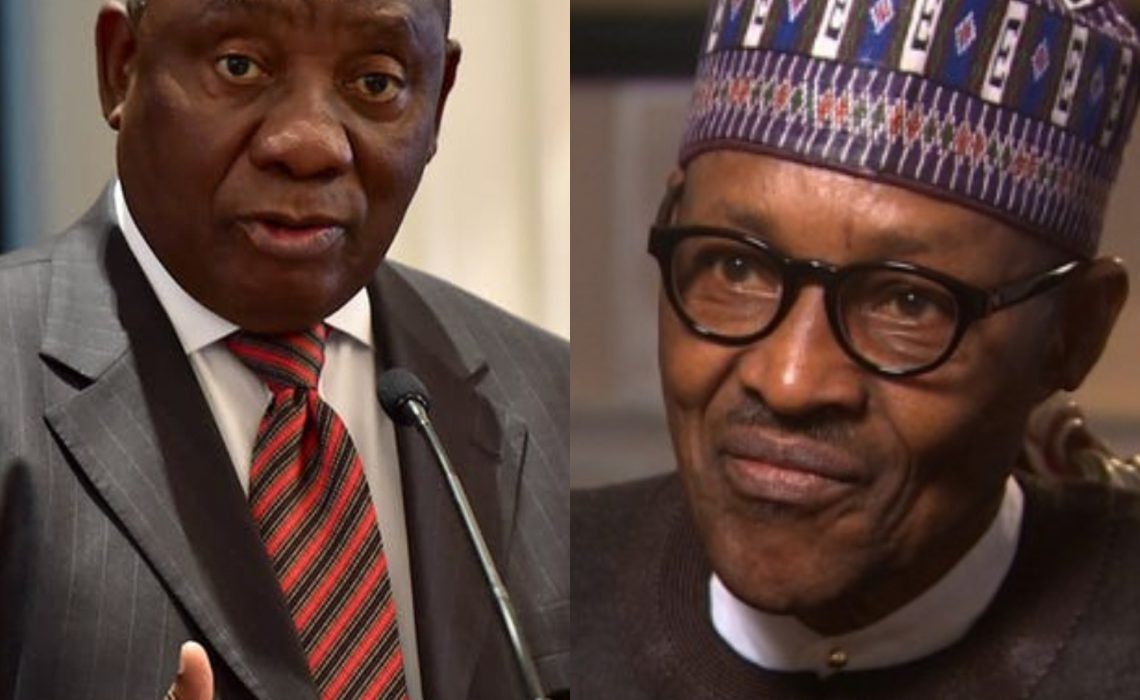 The economies of Nigeria and South Africa – the two biggest economies in Africa – may have been in their perilous period. Early this month, the South African government declared that the country’s economy plunged into “technical recession”. Three weeks after, Nigeria’s economy seems to be toeing similar path.

The Nigerian economy exited its worst recession in 2017 after suffering contraction for five consecutive quarters.

He said it was necessary for the Central Bank to raise concern over a “fresh threat of recession”, as the economy recorded growth rate of 1.95 per cent and 1.5 per cent during the first and the second quarters of this year, respectively.

Mr Emefiele noted that the economic slowdown emanated from the oil sector, with strong linkages to employment and growth.

He said the late implementation of the nation’s 2018 budget, weakening demand and consumer spending, rising contractor debts, and low minimum wage were some of the risks to output growth.

Other reasons, according to the Central Bank governor, are the impact of flooding on agricultural output, continued security challenges in the country’s North East and North Central zones, and growing level of sovereign debts.

Mr Emefiele said: “The MPC observed that despite the underperformance of key monetary aggregates, headline inflation inched up to 11.23 per cent in August 2018 from 11.14 per cent in July 2018.

“The near time upside risks to inflation remain the dissipation of the base effect expected from 2019 election related spending, continued herdsmen attacks on farmers and episode of flooding, which destroyed farmlands and affected food supply ultimately.

“In this regard, the committee urges the fiscal authorities to sustain implementation of the 2018 budget to relieve the supply side growth constraints so that they can address the flooding, which has become perennial on a permanent basis.

“Relative stability has returned to the foreign exchange market buoyed by the robust external reserves, with inflation trending downward for the 18th consecutive month.”

He added: “The gains so far achieved appeared to be under threat following the new data, which provides evidence of weakening fundamentals. The committee identified rise in inflation and pressure on the external reserves created by the capital flows reversals as the current challenges to growth.

“It noted that the underlying pressures have started rebuilding and capital flows reversals have intensified as shown by the bearish trend in the equities’ market even though the exchange rate remains very stable.

“The committee was concerned that the exit from recession may be under threat as the economy slid to 1.95 per cent and 1.5 per cent during the first and the second quarters of 2018, respectively.

“The committee noted that the slowdown emanated from the oil sector with strong linkages to employment and growth.”

The Central Bank governor urged government to take advantage of the current rising trend in oil prices to rebuild fiscal buffers, strengthen government finances in the medium term and reverse the current trend of decline in output growth.

South Africa, early this month, slipped into a “technical recession” when figures for the second quarter of 2018 showed there was a decrease in Gross Domestic Product (GDP) for April, May and June.

The South African economy shrunk by a 0.7 per cent, which marks two consecutive periods of contraction.

Opinion
How this Murder Reflects the Reality of South Africa’s Sex Workers
Opinion
Will the Nigeria Police Force Ever be Reformed?
Opinion
A Polished Agenda for Africa at COP27