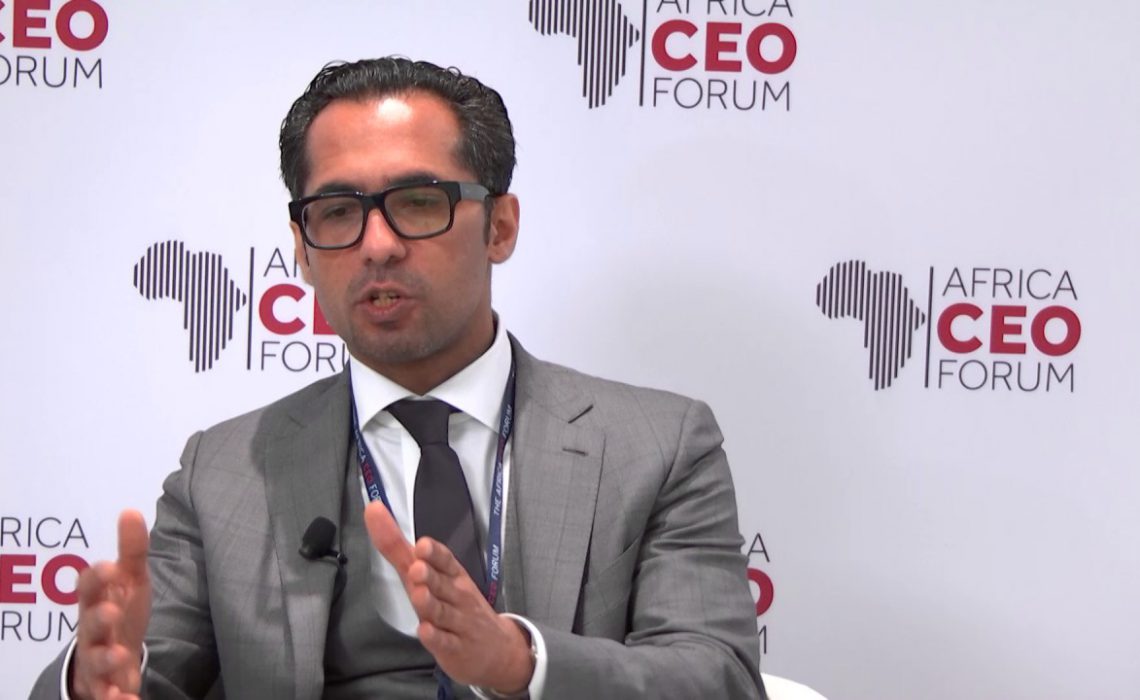 Tanzanian police have thrown a security cordon around the country as the hunt for abducted young billionaire, Mohamed Dewji, got underway.

The 43-year-old Dewji, nicknamed ‘Mo’, was kidnapped by unknown people in the early hours of today after he left Colosseum Hotel for his routine gym session in Oysterbay, Dar es Salaam.

Dewji is worth $2 billion, according to the recent release by Forbes.

Reports from the scene suggested two white men and unknown number of accomplices in two cars waylaid the young businessman as he walked into the exclusive Colosseum Fitness Club and Hotel where he is a member.

Dar es Salaam special zone police commander, Lazaro Mambosasa, said security personnel around the county have been put on high alert in the hunt for the abductors.

It is not known why the multi-billionaire businessman was abducted and police appealed for support from members of the public to report any information that may help unravel the abduction.

News of the incident spread fast as social media users shared the development which sent shockwaves around the country.

Dewji is the Chief Executive Officer of Mohammed Enterprises that deals in a wide range of commercial activities. He is also the main sponsor of Premier League club champions, Simba.

According to Mambosasa, three people have been arrested in connection to the incident. The police said all entry points around airports and other exit points have been closed.

Initial details said Mr Dewji was taken by the suspects in a Toyota Surf vehicle that drove to unknown place.

“We do not know who these white men are but investigations have started. What we know is that the trader was abducted as he came into the hotel.

The police boss said the suspects fired in the air as they drove away with Mr Dewji.

Eye witnesses said four unidentified people arrived before the businessman and parked at the hotel. Another vehicle remained outside.

An Uber driver nearby said when Mr Dewji appeared, the car parked insider flashed lights before the two white men alighted from their vehicle and went straight where Dewji was.

They then pulled him into their car and sped off while shooting in the air.

Dar es Salaam regional commissioner Paul Makonda was among government officials who arrived at the scene when the news broke. He appealed for support and warned against speculations.