Are we Looking for the Wrong Focus to End Poverty in Zimbabwe? 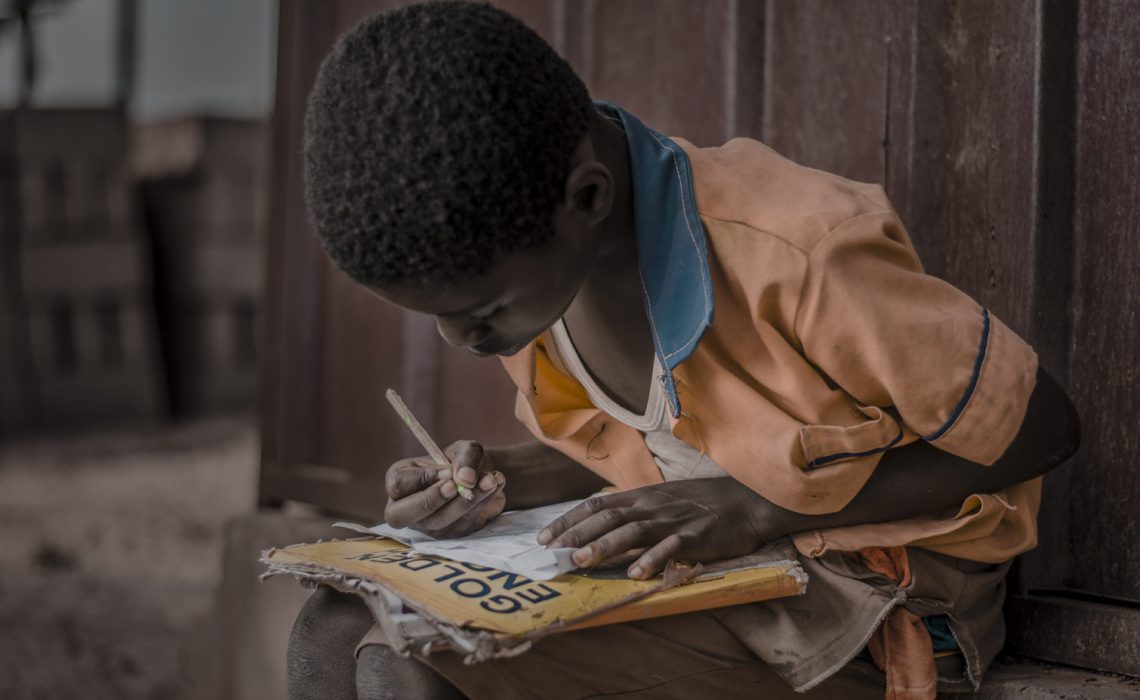 My liberal friends in Washington DC – I mean liberal in the classical sense – recently requested that I reflect on the poverty alleviation projects in Zimbabwe. The assignment got me thinking, observing, and of course, researching.

Well, I told them that bible readers are aware of how post-ascension apostles galvanized the privileged to dispose of their wealth and share with the needy. And that in Zimbabwe, the poor are recipients of all the ‘food aid’ and they very much benefit from the free ‘presidential scheme’ farming inputs.

Zimbabwe’s poor are interesting. They own a lot but actually have less.

The Irony of Poverty in Zimbabwe

Zimbabwe’s poor are interesting. They own a lot but actually have less. They rightfully own large portions of land in the rural areas which in most cases, are violently expropriated from them by white commercial farmers without compensation. In the urban areas, they build houses in whatever location they so desire; they even sell groceries on roadside pavements and in the middle of the city.

Likewise, many of their kids enjoy free education while the women have access to subsidized and in some cases, free primary healthcare. You cannot therefore fault me for reaching the conclusion that the so-called ‘poor people’ tend to enjoy more attention and privilege than their middle-class counterparts. But this makes sense in Zimbabwe since there are far more of them than the middle class.

Do not interpret my view as meaning ‘undeserved attention’ or at worst, relegating the unfortunate state of the under privileged and vulnerable – a more dangerous narrative is one that assumes we are poor because the rich exploit us; or we are victims of circumstances beyond our control and therefore we are entitled to special attention.

Pondering over this subject, I endeavored to first remind myself what the meaning of poverty is and why both liberals and Christians take poverty alleviation very serious. Of more significance is that even in the higher income countries of the West, survival of liberal, conservative and labor parties appears to depend on how they succumb to the populist dictates of what Jim Peron would term welfare statist mentality.

This would also explain the pervasive proliferation of unemployment benefits and food stamps that ultimately dilute the desire for gainful employment, honesty and hard work. A study by Foster and Sen in 1997; and Lipton and Ravallion in 1995, declared how poverty was a “multidimensional social phenomenon”. What this means is that while to some, poverty may be a subjective context – in other words, situational – for others, it is an extreme state of deprivation.

In Zimbabwe, food, shelter and job insecurity, are the major factors in this poverty trap. This may be as much self-inflicted as it is a result of corrupt nationalist post-colonial governments.

Of course, African socialist scholars will point at colonialism and so-called ‘vindictive white capitalist monopoly’, but I would disagree with this lame perspective, vehemently. One will find that even where, as in the case of Zimbabwe, the land reform narrative gave black citizens unlimited access to physical capital, environmental assets and national endowment, the bulk of the population still lives well below the poverty line.

Why the Situation is Worse than often Imagined

The World Bank, United Nations, many other international organisations and community based non-governmental organisations, spend billions of dollars on ‘poverty alleviation’ programs. As such, during droughts and environmental disasters, the world is galvanized around ‘poor people’.

All based on the lyrics of entitlement that “we are not just poor, but you white capitalists made us poor,” as they often echo.

For instance, in Zimbabwe, the ZANU-PF, the ruling party in Zimbabwe, has made it their business to etch political survival out of flaunting ‘poverty alleviation’ policies that nonetheless keep millions of rural citizens in a permanent state of expectation. Likewise, South Africans talk and dream of free RDP houses and of late, free land expropriated without compensation from white commercial farmers.

All based on the lyrics of entitlement that “we are not just poor, but you white capitalists made us poor,” as they often echo. In both cases however (Zimbabwe and South Africa), this perspective conveniently avoids naming and shaming the black ruling elite as having appropriated the countries’ wealth for themselves. The Chiadzwa diamonds controversies is a case in point in Zimbabwe, where local villagers emerged with absolutely nothing as the contraband was clandestinely spirited out of the area to China, India and Dubai.

It is also true that in Zimbabwe, the pressures of hyperinflation, corruption and bad national governance have colluded to drive just about everyone below the poverty datum line. Yet, my point is that rather than lament, like deranged trade unionists, about poverty, we must focus on creating real wealth.

The Inevitable Choice for Zimbabwe

It is obvious people get more attention talking about the ‘plight of the poor majority’, but my advise is for them to simply concentrate on liberal reforms that widen the bandwidth of  choice.

The ZANU-PF’s 40 year-old obsession with benevolence has killed our desire to own means of production, and as a consequence, creating a culture of welfarism. Our people will never breach the World Bank’s $1.50 per day threshold on poverty as long as governments focus on non-productive welfare spending.

It is a fact that bad policies only push human poverty figures higher as governments seize the opportunity to discover ‘new ways’ of entrenching themselves in power. By allowing democracy and good governance flourish, the market attracts a higher level of competition with resultant diverse, affordable goods and services. It is that plain and simple.

Although we cannot outrightly eliminate the less income class but focusing on the disease of poverty rather than the cure (liberal free market capitalism) is not the answer.

If the theory of constricted access to goods and services (and other social goodies) is a component of extreme poverty, then an ideology that proliferates goods, offer title to property and increase choice becomes the only inevitable option. It rewards everyone according to their decisions and output not squarely hence, Zimbabweans should stop the notion of “I am poor because the white man is rich.”

Rejoice Ngwnye is a Zimbabwean freelance consultant for Friedrich Naumann Foundation and Konrad Adenauer Foundation. He is a director at the Coalition for Market and Liberal Solutions – a free market think tank based in Zimbabwe focusing on private property rights advocacy.

Economics
Is it Time for the US to Lift Economic Sanctions on Zimbabwe?
Opinion
How to Make an Instant Trillionaire, One Year after Mugabe