Why Socialism is more Widely Embraced than Libertarianism 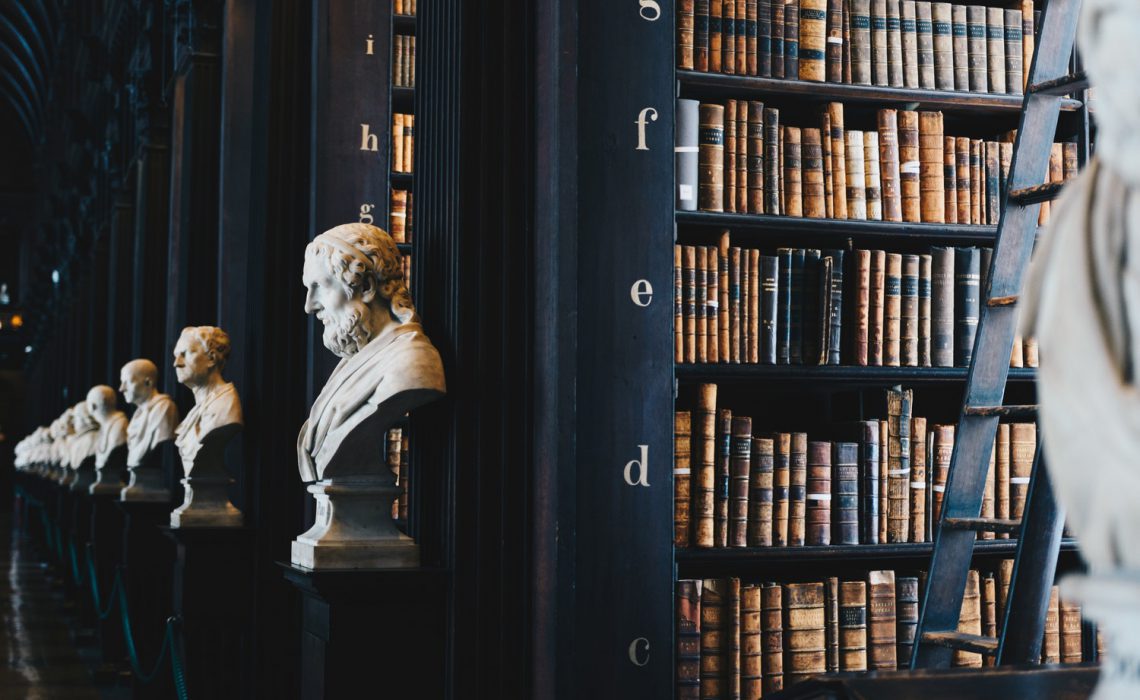 It is important going into this article to specify how the success mentioned in the title is measured. Success is typically seen as a fulfillment of a function, but if Socialism as a system is measured in this way, then it fails dismally. The form of Socialism I am referring to is not the end-goal but the activism in spreading the ideology. In this sense, it is undeniable that Socialists have performed well in the battle of ideas. I purport that this is not due to their virtue as a theory, but rather their lack of it.

As Libertarian leaders and activists, we know the struggle of gaining new adherents to our movement. Many people are indoctrinated by statism, or by socialist hypocrisy. In addition, it seems many people are just lazy and apathetic. This all culminates in a scenario where it is difficult to convert people into meaningful adherents to the Libertarian ideology.

Socialists, on the other hand, have this ability to generate new followers easily. People flock to socialist movements. They may not be meaningful adherents, but they do make up a critical mass that can help that movement succeed.

Discovering the failure of Libertarianism as an activist ideology and the success of Socialism in its efforts to spread itself as an ideology is crucial in subverting the latter and improving the success of the former – if possible.

What follows are a variety of reasons that could explain why Libertarianism struggles as an activist movement and why Socialism succeeds.

As a student of political philosophy, I can confidently say that Marxism is not a simple ideology – but that hasn’t stopped people pretending to be inspired by him to justify their simplistic ideologies. Socialism is the ideal of easy, quick fixes that solve all the world’s problems and bring on utopia. It promises Eden with the ease of a can-opener. As individuals versed in economics and history, we know this to rather result in hell on Earth, but the mob do not know this.

For the average joe or student, socialism is a simple ideology with a good message. To them, it is about helping the poor and overcoming social problems through a virtuous government. It is helped by a string of buzz words that don’t need much extrapolation.

All socialists need to do is shout about overcoming oppression, helping the poor and destroying injustice – regardless of any evidence to the contrary.

As Libertarians, we need to target these buzz words and their claims. Socialism rests on the idea of a virtuous and selfless government. We know such a thing to be near to impossible. We have history, philosophy and economics on our side and can use them to disprove the Socialists. We just need to formulate the argument in such a way that minor adherents to Socialism understand and come to agree with us.

The difficulty arises in that Libertarianism is not a simple ideology. Many of us came to be Libertarians after reading books deemed too complicated for most. To be a Libertarian, one typically needs to be a minor philosopher at least. As activists, we have to either aim for a small amount of quality converts or dumb down our message to achieve critical mass.

One of the primary reasons why people become Socialists is so that they can feel smug and act like they’re helping people. As my article in the Rational Standard shows, this is seldom the case. Socialist activists are lazy and apathetic at best, not involving themselves in private charity or even lobbying for the policies they claim to support. Rather, the ideology exists only to breed self-satisfaction with minimal effort.

Libertarianism struggles in this sense. It is an ideology that calls for rational and virtuous selfishness – a concept that is too complicated for many. Above this, our opponents have succeeded in lambasting us, deeming us cold and callous. For many, it is hard to see the inherent unethical nature of free education. When they see us protesting it, they see us as cold and uncaring.

If emotions win debates, then Socialists win hands down. They have managed to construct their ideology into a contest of feels and offense.

Libertarians try to engage in debates the more responsible way, through logical discourse, but this does not appeal to many possible activists.

Rather, Libertarians need to consider appealing to emotions more. We do have emotional issues that we can draw on. Protesting against war is a good issue to play on people’s emotions. Bringing up the atrocities of statism and Socialism are also good tactics to demonize the opposition. Individualism can also be approached emotionally to appeal to people’s conscience.

Socialism is Ingrained in Popular Politics

Ultimately, the problem we have in opposing Socialism is that it is ingrained in our politics. Many African governments are inspired by Socialism. Many parties want to implement it. Africa has a struggle history of Socialism. University academics love to promote it despite its history of failure.

Libertarians have to oppose this popularity by subverting Socialism at every turn. A movement lives or dies by the confidence of its members. At Students For Liberty, Rational Standard and in our daily lives, we must continue to oppose Socialism and disrupt their comfortable position atop the pedestal of popular political discourse. By doing so, we may just save South Africa and the world from another era of Gulags and failed economics.

Nicholas is a co-founder and Managing Editor at the Rational Standard. He is a Council Member of the Institute for Race Relations as well as a Regional Coordinator for African Students For Liberty. Nicholas is also a science fiction author, writing the Warpmancer Series.

Economics
South Africa should heed Venezuela’s and Zimbabwe’s abandonment of Socialism
Voice of Liberty
History of The Middle Passage: From Igboland to America
Opinion
The Stubborn Allure of Socialism Despite its abject Failures
Close