Why Africa Desperately need a Prosperity Case for Open Borders 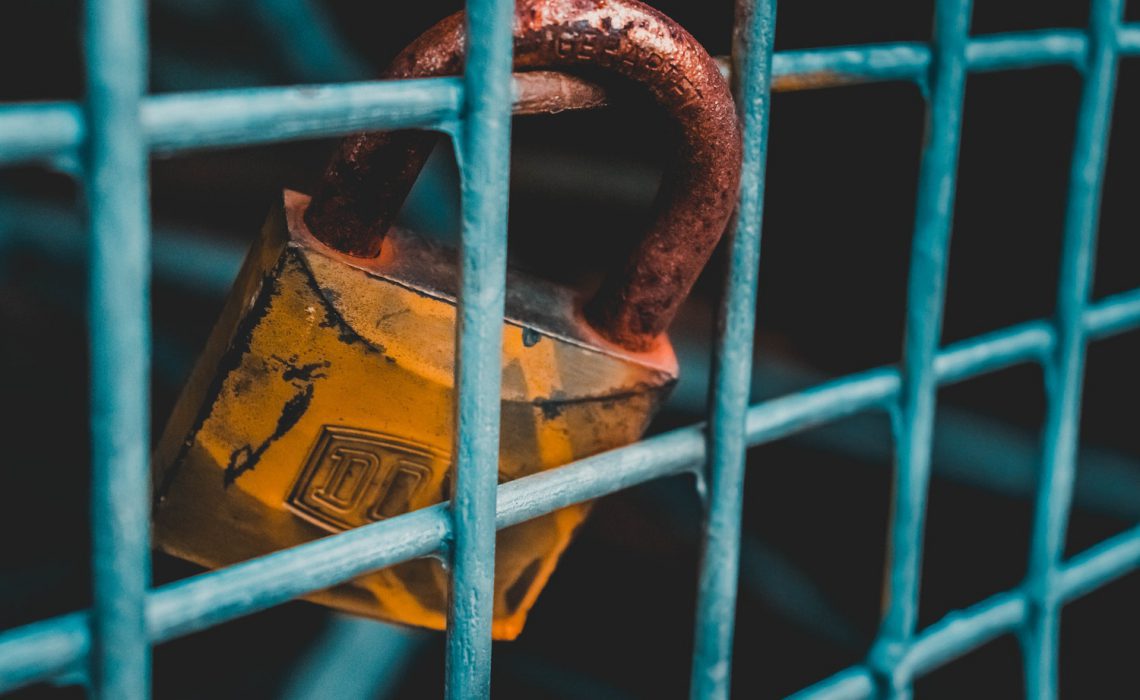 Sometimes last month, Ethiopia made a bold move in advancing its economic prospects by announcing a visa on arrival policy for any African willing to visit the country. It was an important win for advocates of regional integration, especially for those on the ‘open border‘ side of the divide.

It is also a definitive rejection of the vague notion that there are no economic benefits in Africans emigrating within the continent while they can stay in their countries and help them grow. However, this notion, if not furiously rejected, could pose a far greater danger for the continent’s progress.

The appalling state of emigration in Africa

For instance, the recent xenophobic attacks in South Africa were influenced by this notion. Likewise, the horrific slave market stories in Libya and the ordeal of crossing the Mediterranean Sea continues to serve as another barrier to freedom of movement – a prove of how Africans suffer to pursue a better life.

This is in part due to the many borders that restrict free human interaction, which ordinarily would have improved the economic security of many of these Africans.

Unfortunately, most closed border advocates fail to realize how, according to history, the freedom to move across different territories promotes peaceful coexistence and prosperity. Maybe this story can help them understand some things they probably choose to deliberately ignore.

I quickly reminded him that if his own generation had done the right thing many years ago, this generation would have no need to either leave the country in the pursuit of prosperity or stay back and “fight” for anything.

Recently, I was happy to learn that one of my close friends, David (allonym), recently moved to Canada with his family. I paid a congratulatory visit to his parents who are in Nigeria as a normal African way of sharing in the joy of their son’s escape from the country.

To my dismay, the father advised that he believes my generation – his son’s generation too – should stay in the country to fight for prosperity. I quickly reminded him that if his own generation had done the right thing many years ago, contemporaries would have no need to either leave the country in the pursuit of prosperity or “fight” for any sort of future.

What made our conversation a sore reflection for me was not necessarily the advice in general, but the fact that he is actually correct when he remarked that young Nigerians need to take their country back.

From who? Certainly not from Boko Haram or the Niger-Delta militants. But from power-hungry individuals that have robbed Nigeria blind by stealing its resources for personal gains since its independence from Britain in 1960. Or, to put it right historically, as early as 5 decades before that.

Back to David. My friend, is well and bright in the ever beautiful serenity of Canada, not without an itch though. In his search for a job, he discovered that his Nigerian level of ‘a genius’ was a far cry from what he actually met in Canada.

And for him to get a good job to actualize his dream of investing in Nigeria at some point, he needs to be better than how he left his home country, which is what most Africans in the diaspora actually do. It is why Africans, Nigerians specifically, have better academic and professional qualifications than any other nationality in the diaspora.

I can say for a fact that throughout my years of travel across Africa, this continent has no reason to restrict people and their aspirations with borders because every aspect of our economic life defies it.

There are foreign stores and malls – African and non-African – in every city I have visited, from Accra to Nairobi to Bujumbura. Everyone is in one way or the other involved in commercial activities with someone from somewhere else.

But because of unnecessary customs policies, significantly high tariffs and taxes, the full economic benefits of exchange are deprived in these markets as the price of commodities are often overly expensive for the average consumer.

In contrast, a 2018 UN report on global trade, found out that migration alone is responsible for most durable growth and development benefits in international trade, Africa inclusive. This is not a surprise as migrant workers tend to spend most of their income in host countries. What is sent to their home countries is not in any way close to what they channel into their host economy.

It is rather unfortunate how in spite of all these, African governments – and some nationalist xenophobes – would not allow people to move as they so desire.

Africa needs to do better

My friends in East Africa prefer the ‘original’ West African Shea butter but customs policies sneer at any attempt to bring such goods across the border without some sort of license. That is if the carrier himself does not require a visa to enter East Africa in the first place.

For example, one can safely say it is easier for a camel to pass through the eye of a needle than for a Nigerian to get a visa to Tanzania. Also, as I have seen, Kenyan immigration officials never look happy at a Nigerian or Ghanaian coming into their country – maybe for some reasons unavailable to rationality. They can easily frustrate an individual to decide on catching the next flight back home at the entry point due to their endless harassments.

I remember when I arrived Burundi some months back and had to spend 5 hours at the airport because some boss figure wanted to show he was ‘the boss‘, of course.

Strict borders mean fewer foreign businesses and as such, a missed opportunity for domestic employment and other value chain actors.

It took a lot of arguments and phone calls, and interestingly, the intervention of a higher boss before my visa could be issued. If I intended selling my Shea butter in Burundi, I would have probably increased the price considering the ordeal and financial cost of the delay at the airport.

Unfortunately, this is the exact frustration many African traders encounter when trying to move from one African country to another.

And from my travels to these African nations speaking on the ideas of a free society, I always get asked the question, “how can you provide us with jobs?” These are closed countries where there are so many opportunities for businesses to thrive but, government intervention in the market and existing immigration policies serve as a barrier to the market and employment opportunities.

What governments of these countries do not understand is that strict borders mean fewer foreign businesses. And as such, a missed opportunity for domestic employment and other value chain actors like the drivers, laborers and even local food sellers that engage in the trade of value with the restricted foreigner.

In the end, leaders simply have to come to terms with what they are depriving their economies and unfortunately, their people from, by not emulating Ethiopia.

This is because the true reward of pan-Africanism lies in the unrestricted cooperation among Africans and the respect of the ingenuity of one another.

Until we start tearing down the borders and get rid of the unnecessary custom policies, we would always lose professionals like David to places where there is a better appreciation of bright and entrepreneurial minds.

Chukwuemeka is the founder and president of Global African Christians for Liberty Initiative (GACLI), an organization founded in 2015 to promote peace in Africa, through advocacy of religious freedom and tolerance.