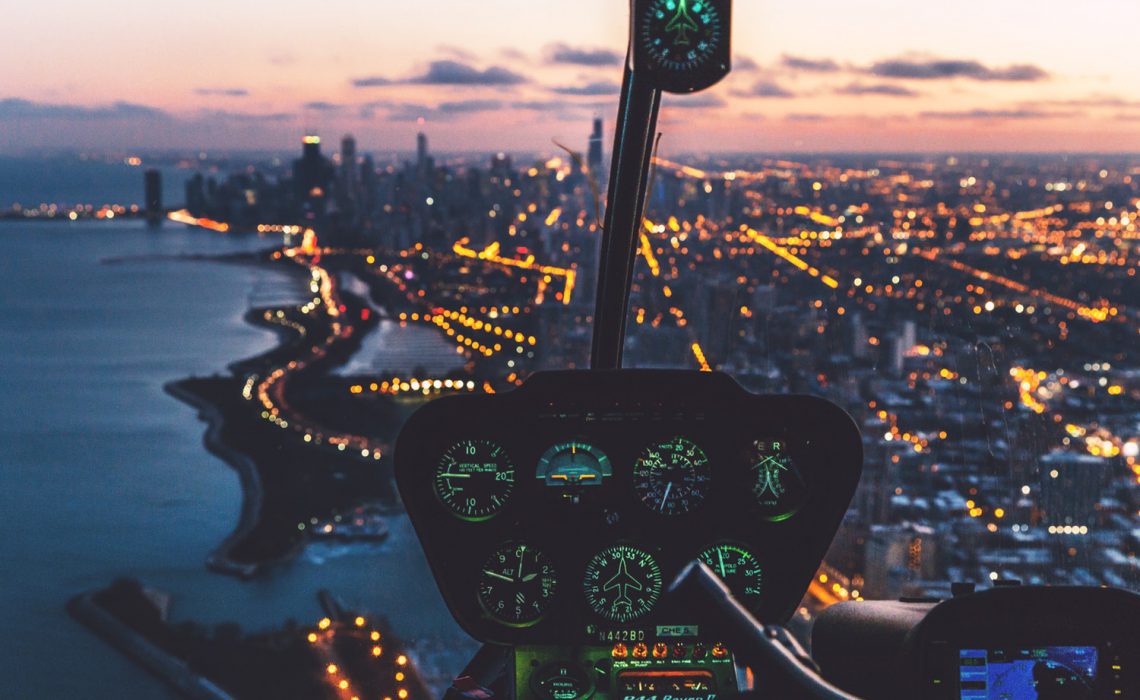 South African Airways (SAA) is a bloated and inefficient state-owned enterprise. If the government listened to reason rather than empty rhetoric, SAA could emulate the post-privatization successes of Kenya Airlines.

Like SAA, Kenya Airways was a state enterprise owned by the Kenyan government from 1977 until 1992, and, like SAA, throughout its existence as such, it accumulated massive financial losses.

What Kenya did right

The Kenyan government, too, wanted to retain the national airline for its so-called ‘brand value’, but, because it was proving unsustainable, a rational decision was made to privatize. SAA is in such dire financial straits that privatization may not be an option, in which case it should be closed down.

To prepare, the Kenyan government hired the International Finance Corporation in April 1994 to review what the privatization process of Kenya Airways would require. The resultant plan adopted by the Kenyan government was well-reasoned, realistic and practical. The process started with the sale of a minority stake to a strategic partner, 26 percent of Kenya Airways was sold to KLM Royal Dutch Airlines, followed by a 51 percent public offering.

During the public offering, more than 113,000 Kenyans bought 22 percent of the shares – talk about radical economic transformation.

The Kenyan Treasury received over $70 million from the sale and the remaining 23 percent share increased in value. During the public offering, more than 113,000 Kenyans bought 22 percent of the shares – talk about radical economic transformation. Getting a strategic partner to invest first was crucial; this showed that the airline was worth investing in and gave new investors confidence that their investment would be secure.

Companies in the private sector are more efficient than any government-owned entity because they must compete with each other to earn the customer’s Rand. Every customer’s Rand spent in one store and not another, is a ‘vote’ in favor of the chosen store. However, when a company does not have to vie for our Rands because it is funded by the government, whether it is doing business well or badly, it has little incentive to be accountable or efficient.

If it fails, it can depend on receiving a tax-payer funded bailout and continue down the same path. Its bottom-line is not tied to its performance and therefore it does not have to perform. The repeated failures and bailouts of SAA bear testament to this.

Ideally, SAA should be liquidated, but it is also possible to make the best of a bad situation. The cost of flights would drop if SAA was made to stand or fall on its own merits in competition with other airlines.

The option for South Africa

Kenya Airways has been profitable since the privatization process concluded in April 1996. Nairobi is a regional hub thanks to the growth of the airline. Its service standards and reliability improved dramatically once it was privatized – accountability can work wonders to improve standards.

If our government wants to solve the fiscal black-hole that is SAA, they should privatize or close it down. Funds used to continuously bail out the airline would be better spent on assisting the poor. Ideally, SAA should be liquidated, but it is also possible to make the best of a bad situation. The cost of flights would drop if SAA was made to stand or fall on its own merits in competition with other airlines.

Government talks of national pride when justifying yet another bailout – but pride, like respect, must be earned. The South African government is trying to settle the debt owed by SAA and is in the process of cutting a percentage of its flights. These are good steps, but not enough.

Chris Hattingh is a researcher at the Free Market Foundation.