Expropriation Without Compensation: Lessons from Zimbabwe 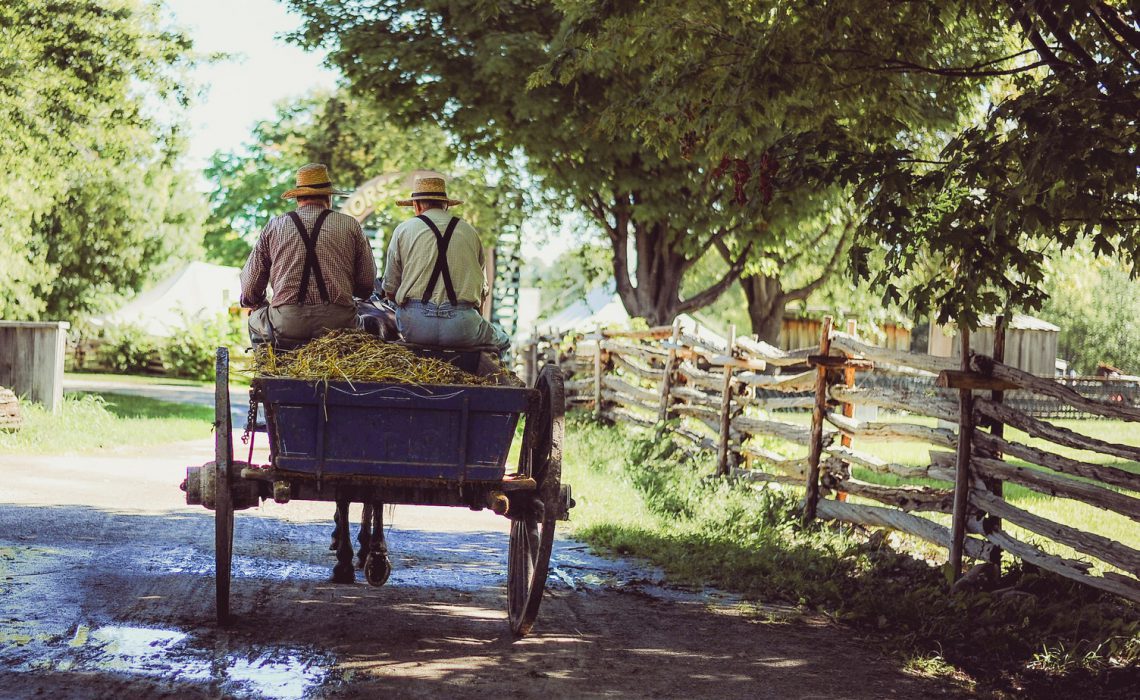 This piece is the transcript of a lecture titled: “Expropriation Without Compensation: South Africa, Welcome to Zimbabwe,” delivered at the Conference on Security of Property Rights in Johannesburg, South Africa, organized by the Free Market Foundation, on November 20th, 2018.

Today, I stand in front of you not just as an African, but a black Zimbabwean who is also a neighbor and friend. My intentions are noble and I mean well. In Zimbabwe, we have a saying: Akuruma nezve ndewako, which roughly translates as “one who warns you in advance is your friend.”

Hear me out. I am naïve not to feel bitter how Jan van Riebeeck drove the Khoi and San people out of their lands beginning 1652; neither how Daniel François Malan initiated the toxic policy of Apartheid in 1948; nor about the Group Areas Act of 1950. I am well aware that Cecil John Rhodes’ British South Africa Company (BSAC) seized land owned by indigenous blacks in 1890, driving them out and brutally murdering those who resisted eviction – on their own land.

Who can forget the Land Apportionment Act of 1930, which became a historical starting point of our disenfranchisement?1 Yes, I am well aware that colonial governments were very insensitive by displacing us from our ancestral lands.2 Yet the question that lingers in my mind is: having witnessed Africans undergo a process of civilization in the past 200 years or thereabouts, do we again have to indiscriminately open new frontiers of land confrontation like the Van Riebeeck, Malan, and Rhodes did? The very same people we accuse of being barbaric?

My answer is an emphatic no. We are not like them. We are now wiser than they are. Besides, we can take lessons from history. However, there is something about Africans, though. We seem never to learn from history, even when that history unfolds across our borders. African nationalists and their post-colonial governments have, since the 1950s, copied word for word, the script of national self-immolation.

Today we are here, debating the vagaries of South Africa’s latest policy (Expropriation Without Compensation [EWC]). Nelson Mandela must be turning in his grave. He referred so authoritatively to the crisis in Zimbabwe as being deficient of credible leadership 3 whose policies drove millions of that country’s citizenry into South African exile. Robert Mugabe’s senselessly radical and populist land expropriation had by a stroke of a legislative pen, turned a once thriving self-sufficient breadbasket – according to Mwalimu Julius Nyerere – into a basket case.4

South Africa was privileged with front-seat status to watch Zimbabwe tear itself into pieces. The African National Congress (ANC), the Economic Freedom Front (EFF) and all proponents of EWC must lean out further from their superficial comfort zones and ask themselves: What kind of a land reform policy causes so much suffering, hatred, and bitterness for one section of the citizenry? So much grief, while attracting unprecedented global retribution?

The answer is, however, simple. Any policy that seeks revenge, leaving a nation in a state of irreversible despair cannot be justifiable. Even if it is a piece of legislation made through constitutional reform. It does not only violate property rights but also transfer national endowments to a small, privileged ruling elite, which is a recipe for disaster.

South Africans should know this because fate has been good to you. It has made you witness policy disaster unfold just the other side of the border in Zimbabwe. Of course, you can present feeble arguments that you will not do it as we did, but you cannot correct history by doing the wrong thing, no matter how morally justifiable.

Done in whatever way, land expropriation inspired by populism and spiced with desperation for political legitimacy has far-reaching consequences not only to agriculture but also to subsequent industrial value chains including the banking sector and fundamental human rights.

This, my friends, is the whole morality behind my presentation. Even given an opportunity to state my case on national radio or television, I will still dissuade you (South Africans) from following the same path of self-destruction that Zimbabwe adopted 18 years ago.

I will have to be forgiven here. Whenever I am asked to express an opinion on my country’s much-vaunted land expropriation, I do not pull any punches. Therefore, I would want to say this with utmost conviction and no regrets at all. As a black Zimbabwean who has had the crossover privilege from white Rhodesian colonialists to black nationalist governance, it is inconceivable, if not outright criminal, to qualify Zimbabwe’s ‘fast track land expropriation’ as a success.5

This because the purveyors of the success narrative have contextualized it only on the basis of increased tobacco deliveries and occasionally isolated bumper maize harvests.6 Yet, they conveniently ignore large-scale deforestation, the decimation of employment opportunities in the agriculture sector, a gross violation of both property and human rights and above all, an erosion of what I call the Ubuntu Factor.7

We should not confuse Zimbabwe’s land resettlement programme of the 1980s with the politically motivated chaotic invasions of the 2000s. Where a sober approach is adopted that respects other citizens’ property rights, returns can be very high.8 Evidence exists of how commercial agriculture created inextricable links between Zimbabwe’s vibrant manufacturing and banking sectors.

The phrase, ‘Zimbabwe’s industry was agro-based’ is not a figment of anyone’s imagination but real. The health of the manufacturing and banking sectors relied heavily on agricultural value chains. Even without considering the decimation of property rights that eventually attracted economic sanctions against Zimbabwe,9 it is appropriate to associate the death of an industry, the decline in foreign direct investment and exponential unemployment with Zimbabwe’s populist land expropriation. Thus, I wonder what really are the milestones of success that protagonists and the purveyors of the EWC narrative would use.

Continue reading this series:
Expropriation Without Compensation: The Eventual and Fatal End