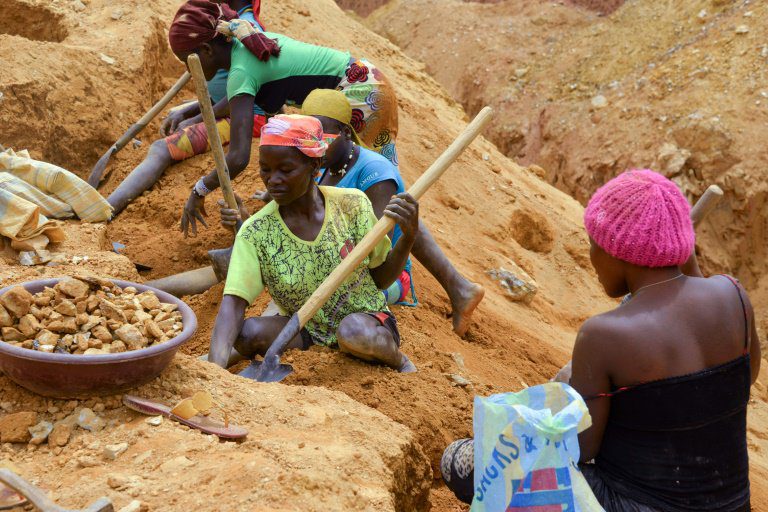 The goal of the Cameroonian government is to make the country an emerging economy by 2035. This it plans to achieve through strategic means including a renewed support for the private sector, fostering national integration, promoting responsible governance and partnering for development assistance. While Cameroon’s Vision 2035 is praiseworthy, many of its citizens are not that hopeful of the possibility. And they sure have good reasons to be.

If the aphorism, “where there is peace, there is development” is anything to go by, one can probably say that the current political and security climate in Cameroon lead some credence to the fears among its citizens.

To start with, the largest English speaking region of the country is currently experiencing a deep security crisis that has seen fierce clashes between civilians and the military. This crisis was triggered by concerns of marginalization among people from the north and southwest regions (also known as the Southern Cameroons). The northern region of the country is also ravaged by Boko Haram insurgents.

Taking a broad view of these situations, it is clear that there is an urgent need for justice, peace, and security before any other endeavor. Of course, the government will no doubt have to work hard to address these challenges. However, to understand the prospects of having an emerging Cameroonian economy, it is important to identify the many challenges the country must tackle to pave a way.

A possible setback to the country’s plan could be the endemic rate of corruption and bureaucratic red-tapism, which was once referred to as the country’s “worst – kept secret” by Reuters.

Corruption also increases the cost of education in Cameroon due to the fact that bribery and informal connections play an important role in the recruitment and promotion of teachers in most training institutions in the country.

Only in 2017, Cameroon was ranked the 153rd least corrupt nation, out of 175 countries by Transparency International. The entire Cameroonian society is affected by the inefficient allocation of resources as a result of rampant corruption. It has made small business owners find means to avoid registering their businesses officially with tax officers in other to avoid paying multiple kickbacks to government officials.

Corruption also increases the cost of education in Cameroon due to the fact that bribery and informal connections play an important role in the recruitment and promotion of teachers in most training institutions in the country. This appalling status cuts across other major aspects of society too.

Although Cameroon’s industrial sector is dynamic and somewhat diversified, it faces numerous challenges too, most of which are structural. The 2010-20 Growth and Employment Strategy Paper (GESP) highlighted some of these challenges, including energy shortage; poor telecommunications; insecure social and legal environment; constraints related to regulations, standardization and quality; poor access to finance; and inadequate training in human resources.

The vision of having an emerging economy by 2035 lies in the identification of the population’s needs and aspirations. Cameroonians will love to see a nation that is characterized by low unemployment, infrastructural development, access to basic goods, a fair allocation of resources and justice.

Smuggling and high competition from cheap Asian and Nigerian imports, fuels a fast-growing informal sector. As a result, import and retail businesses are growing to the detriment of industrial development. More so, the lack of good infrastructure is a major obstacle to industrialization.

According to a 2013 African Development Bank review of public spending in Cameroon, only 10 percent of paved roads in the country was in good condition while 32 percent was fair and the other 58 percent was poor. The poor state of these roads isolate regions, many of which supplies a great deal of produce to the economy.

Towards a New Cameroon

The vision of having an emerging economy by 2035 lies in the identification of the population’s needs and aspirations. Cameroonians will love to see a nation that is characterized by low unemployment, infrastructural development, access to basic goods, a fair allocation of resources and justice. Of course, this is not impossible, but there are necessary things to be done.

The government must articulate an implementation strategy that emphasizes increased investments in infrastructure and the rapid modernization of production in key sectors. The process should go along with an improvement of the business environment and governance by promoting the creation of small and medium-sized enterprises.

Also, there must be a tough fight against corruption and a renewed determination to factor in job creation. With the recently signed agreement for an  African Continental Free Trade Area, the country could benefit from trade relations with other countries. Nonetheless, Cameroon is greatly endowed in natural and mineral resources that make it stand out as an economic pillar in the Central Africa sub-region. It can implement more transparency and efficiency to increase gains from these resources.