South Africa, Zimbabwe Isn’t Only your Neighbor, it is a Living Consequence of EWC 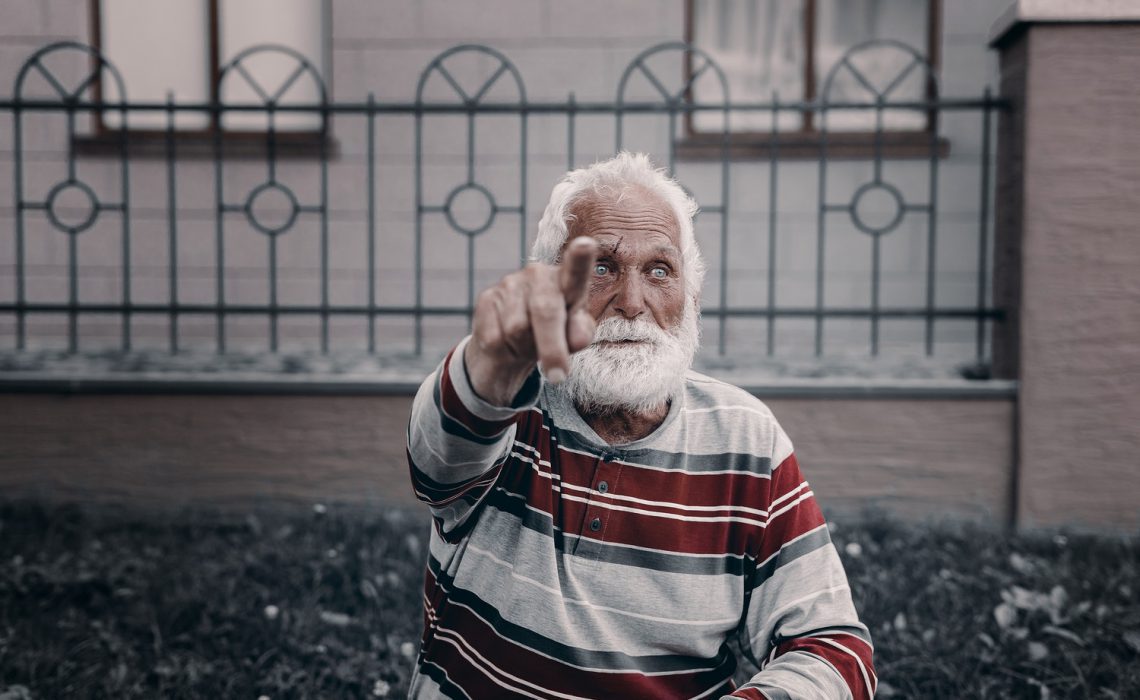 This presentation titled: “Changing Section 25 of South Africa’s Constitution to Enable Expropriation Without Compensation (EWC) Akin to the Zimbabwenization of South Africa” was delivered by Rejoice Ngwenya of COMALISO, at the CYPSA Youth Conference on Sunday 16th of December 2018 in Kwazulu-Natal, South Africa.

Before the Millenium, Zimbabweans, like South Africans, had so much hope for the future. Millions of our young people graduated from institutions of higher learning full of hope for good jobs, good living, happiness, and prosperity. Today, there is a whole generation of young Zimbabweans lost, hopelessly poor and frustrated about these prospects.

Only because of us, the nationalist generation, who took the wrong decision that offended the world by expropriating private farms and companies without compensation. The free world reacted with sanctions. They abandoned us to our self-sustenance under Mugabe as our currency went up in flames.

Millions of young Zimbabweans fled to South Africa in search of jobs since factories were closed. Schools ran out of books and eventually, the teachers left. Hospitals were out of drugs, doctors, electricity and even running water. They were no more groceries in the stores and the petrol stations dried up at long last.

Whereas, our all-weather friend, China, could only do so much in light of the enormous sanctions that served as blockades on the Zimbabwean economy.

This, my friends, is my Zimbabwe. Do not get me wrong. I am Zimbabwean, born in colonial—and racist—Rhodesia. It is impossible for me not to be angry about colonialism. My parents’ rights and dignity were violated. I would have failed you, the young people of this great nation if I did not share bitterness with black South Africans.

As a liberal, I am for land reform, restitution and justice. However, I strongly believe this can be achieved without violence or further violation of individual rights.

Contemporary Africans are more civilized than Jan van Riebeeck and Cecil John Rhodes. We can tell right from wrong. It is simple to say well, “Let us take that land because the white man did this and that to us.” But it is a weak stance.

The beginning of truth should be asking the hard questions about the many flaws of existing land policies and probe for better reforms.

In presenting to you my country’s experience vis-à-vis section 25 of your country’s constitution, I implore you to deal with the following questions:

Yes, these are white farmers. They own the largest farms and factories. They were once economically and socially privileged. They are descendants of the Europeans that imprisoned and inhumanely treated South Africans on their own lands. Still, they are no less South African.

If Zimbabweans had carefully considered these questions back in 2000, we probably would not be in the current predicament we find ourselves in now.

Whereas, if the ANC do honestly believe in protecting the constitution, it will not contemplate a policy that will cause so much despair to a section of the population.

Yes, these are white farmers. They own the largest farms and factories. They were once economically and socially privileged. They are descendants of the Europeans that imprisoned and inhumanely treated South Africans on their own lands. Still, they are no less South African.

As a philosopher once rightly said, if we allow every man to seize by violence what he judges to be fit for him, such actions will destroy the society. Ten years from now, would you want your country to be impoverished and worn out like Zimbabwe? Of course not.

But, Mugabe himself did have all the time to change property clauses of the Lancaster House Agreement. He understood the importance of preserving industrial and agricultural productivity through the respect of property rights. To preserve these rights, we formed a group called the Movement for Democratic Change (MDC).

MDC became an opposition party that shook the existing political status quo. And eventually, our property clause was not broken, it was also not mended. But when the government lost in the decisive constitutional referendum, all hell broke loose.

Mugabe, like Hitler, picked on the minority white farmers and invaded their lands accompanied by horrific government overreach of personal rights. It was a sort of punishment for allying with the opposition party in criticizing his land reform policies.

Rejoice Ngwenya is a Zimbabwean freelance consultant for the Friedrich Naumann Foundation and the Konrad Adenauer Foundation. He is the Director of Coalition for Market and Liberal Solutions—a free market think tank based in Zimbabwe that focuses on property rights advocacy.

Continue reading this series:
South Africa—still—doesn’t Understand Why Expropriation Without Compensation is Bad