Could the New Media be the Biggest Change Agent in Africa? 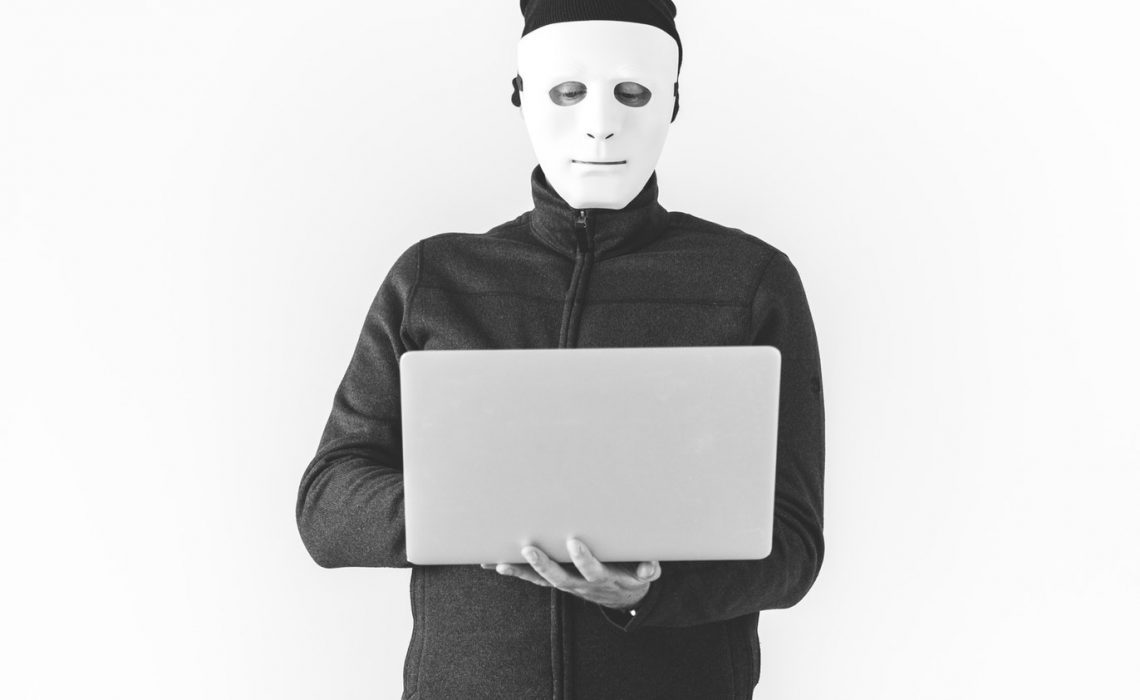 Online platforms have become an important site for political and social engagement. On the one hand, they have been praised for their progressive characteristics. This is because they offer great organizing potential, enhance political accountability and disrupt old media practices that tend to exclude less powerful voices from important social and political discussions.

On the other hand, they have invited notes of caution. This is because new media platforms embolden and even midwife bullies, ethnic jingoists, and nationalist radicals who are a threat to social cohesion.

Both points of view have merit. New media platforms can be powerful forces for democracy and also a space for dangerous, sectarian and divisive ideas. A number of governments seem to be exploiting these fears in a bid to control these platforms.

These attempts are likely to become a lot more commonplace across Africa. Uganda, Kenya, Tanzania, Zambia, and the Gambia have already passed laws that target social media users specifically. Some of these laws criminalize free speech online, while others have made the use of social media too expensive for users.

Nevertheless, new media platforms are increasingly being used. Their importance on the political landscape can’t be over-emphasized. This is because they have allowed people excluded from public communication to articulate their fears and desires in a way that wasn’t previously possible. The widespread use of applications such as Twitter, Facebook, and WhatsApp has been particularly instrumental in including a broad range of users in public discussions.

Rather than rely on the mainstream press to cover important political stories, citizens are able to discuss issues in the digital space. When their stories go viral the mainstream media then begins to cover them as important news items.

Twitter, in particular, has become a useful political tool for many. And Twitter’s standard vernaculars such as hashtags and memes have also been creatively appropriated to reflect local inflections. Humour, local languages, and idioms abound.

In some countries, presidents and high-level politicians even own media houses.

The fact that participants are also able to “tag” their leaders further means that authority is confronted directly. And a poor person living in an informal settlement is now able to confront the head of state with just as much authority as anyone else. These small victories matter.

These platforms have also enabled users to link local issues with international concerns to give them global currency and legitimacy. In Kenya for example, an anti-rape campaign which coalesced around #JusticeForKemunto could be seamlessly linked to the #MeToo movement, a similar rebuke, and articulation of anger against sexual violence against women.

The shift from legacy media has not been accidental. A number of African governments still exert enormous control over the media sector. The is because the state remains the single largest advertiser in the media in sub-Saharan Africa, and so can influence coverage and content.

In some countries, presidents and high-level politicians even own media houses.

This is why the digital space is so important. The emergence of a relatively new structure of communication – which is amorphous, unrestrained, and largely unaffected by state control – has meant there are new ways of holding governments to account.

But their popularity has drawn negative reactions from some governments.

Others have gone further by enforcing regulations to control online discourse through punitive laws and taxation.

In Tanzania for example, digital content producers – including bloggers – are required to get yearly licenses which cost $900 dollars. In Uganda, data bundles are now much more expensive with a $0.05 levy charged per day. And Zambia plans to introduce similar measures.

Other countries have been a lot more brazen in their efforts to clamp down on free online speech. Cameroon, Egypt, and Ethiopia, for example, have regularly shut down the internet. Users considered too critical of the government are routinely arrested, threatened or even jailed.

This is not to say that new media platforms are entirely without problems. Social media has been used to create and disseminate fake news. This has contributed to a dangerous regime of misinformation that has undermined democratic processes in a number of African countries.

This was the case during Kenya’s 2017 general elections when the ruling Jubilee party employed Cambridge Analytica, a UK-based public relations company, to boost its electoral prospects. The company was later accused of populating social media and using bots to create and circulate fake news.

Similarly, in South Africa, both the ruling African National Congress and the opposition Democratic Alliance were reported to have used social media to spread fake news to besmirch opponents during municipal elections.

These trends reflect the fact that fake news, misinformation, and disinformation have infected the continent’s body politic, which is a dangerous development.

It’s, however, safe to say that new media platforms are now firmly part of Africa’s public culture and any attempt to stop, frustrate or undermine their significance in public life is bound to fail.

However, the creative use to which they are put must be constructive and progressive. For example, in countries where collective political organization and expression is increasingly being undermined by the state – such as Tanzania – instances of self-expression through new media form important pockets of resistance. These pockets, when viewed collectively, can help focus attention on state repression and excesses.

George Ogola is a Reader in Journalism at the University of Central Lancashire. First appeared in The Conversation.