Will the Blockchain Solve Two of Africa’s Biggest Problems? 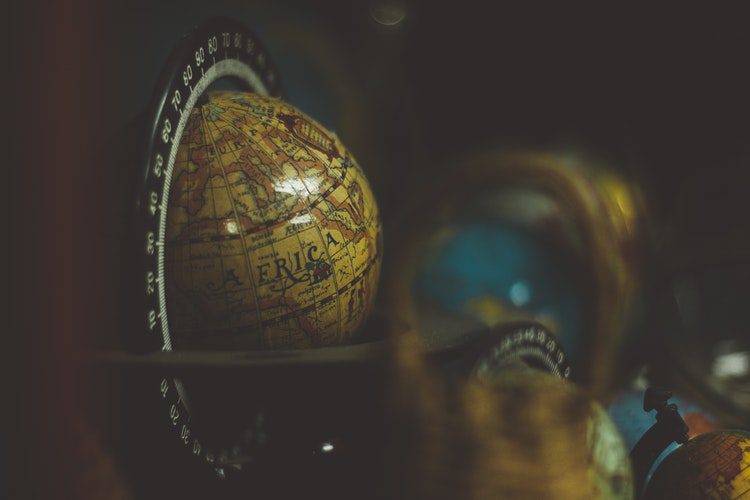 Africa is known for its vast untapped mineral resources than any other place in the world. Its human and technological potentials are also limitless but all are greatly limited by the inability of leaders to solve problems affecting key areas towards development like agriculture and the electoral process.

As we have come to realize, the corruption of revenue from resources and shady financial dealings by government officials is central to the weakness of the African economy. Obviously, to solve these problems, Africa will need a transparent system. Embracing the blockchain can be the first step in the right direction.

However, the one thing African leaders often get wrong about the blockchain is its supposed difficulty for a non-technically inclined population like those spread across the continent.

To make things simple for a lay reader, here are a few points to give anyone a headstart.

With the blockchain, the farmers and investors can agree to contracts without neither having to worry about trust. A contract reached through the blockchains will ensure that no changes can be made to the initial agreements between investors and farmers to avoid cheating.

With Blockchain, the Customer is in Charge

If you have ever been to a bank for any kind of financial transaction and get a response that your transaction will be resolved in eight working days, then you need the blockchain. It is nothing but an absolute opposite of the centralized banking system.

The blockchain technology allows users to store certain assets like digital currencies, property documents, and contracts on a network that is accessible through the internet.

No third party headaches and all transactions can be completed within short timeframes, far smarter than the regular banks.

You are in Complete Control

Unlike with the banks where customers only have limited access to data of the movements of their assets, the blockchain is transparent.

For instance, the banks use customers’ monies for numerous activities and only reveal little information. Whereas, some of these pieces of information might result in more interest for customers, or even allow them to make better financial decisions. It is the opposite in the blockchain.

This makes it impossible for a single person or entity to have a monopoly of access to information on the Blockchain.

The Blockchain is more Secure than often thought

So, how can Africa benefit from this amazing system?

Using the Blockchain to Solve problems in Agriculture

Agriculture in many African countries is largely subsistence. Farmers barely produce enough for cash despite the many government loans and subsidies.

But in the few countries where commercial-scale mechanized farming is on the rise, the blockchain can help farmers and investors achieve their goals smarter and more efficiently.

With the blockchain, the farmers and investors can agree to contracts without neither having to worry about trust. A contract reached through the blockchain will ensure that no changes can be made to the initial agreements between investors and farmers to avoid cheating.

The blockchain technology also makes it easy and fast to trace the performance of a particular farm produce.

A Forbes article on a related topic shows that it is possible to trace a product in 2.2 seconds. Not many platforms allow for that possibility in such an amazing speed.

The blockchain, on the other hand, allows many nodes to be connected to a network and makes it easy to access information about a commodity.

Using the Blockchain to solve problems in the Electoral Process

It is the election season across many African countries and the political landscape seems to be struggling with issues many countries have solved with smart technology.

The rigging of the electoral process and the buying of votes are simply not acceptable anywhere else anymore. Perhaps, a decentralized platform like the blockchain can bring some credibility to the process.

The blockchain, if considered, can be used to create a direct voting system where people do not need to depend on corrupt electoral commissions.

Since people will be able to cast their votes online, there will be no need for polling centers notorious for attracting violence and irregularities including deliberate void voting and ballot snatching.

The opportunities in blockchain technology are limitless. The better news is that the blockchain community work every day to solve its existing and possible limitations.

If the rest of the world is getting better through smart ideas, it will be at Africa’s detriment to ignore the possibilities in a smart framework like the blockchain.

Nathaniel Luz is the founder of the Nepsium Project and Executive Director at Cheetah Africa. He tweets via @nathaniel_luz.