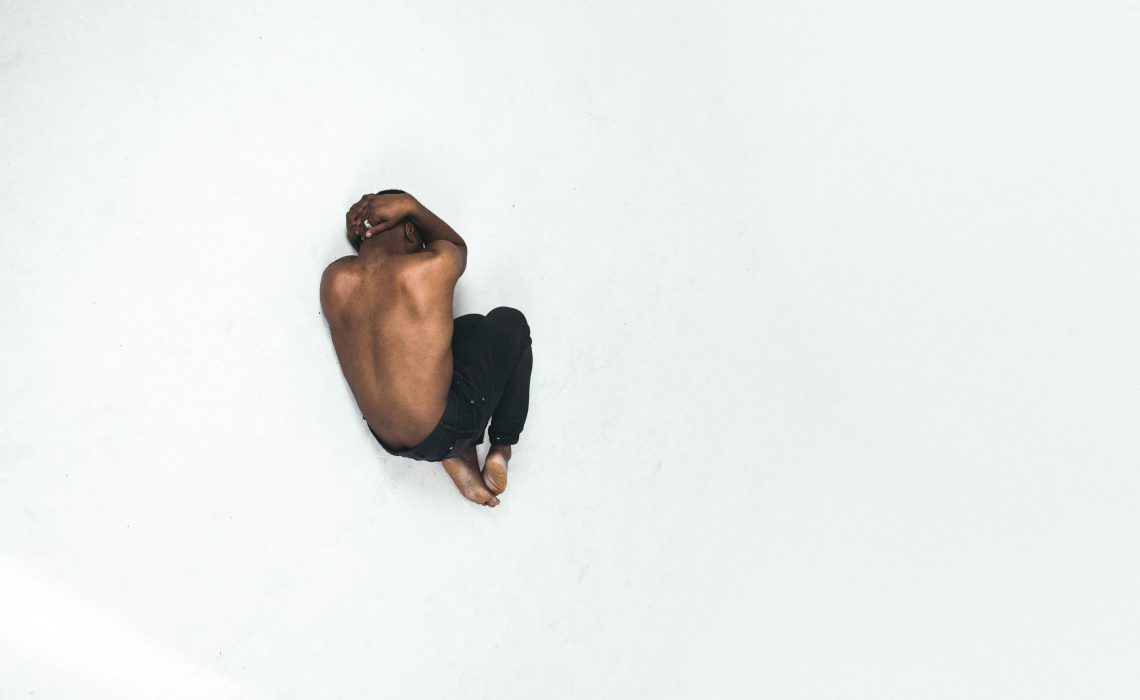 The much-awaited court ruling on a petition seeking to decriminalize homosexuality in Kenya has been delayed for at least a further two months. The petition currently before the High Court argues that two sections of the Penal Code contravene several rights enshrined in the Constitution. For instance, they deny lesbian, gay and bisexual people the right to privacy. Julius Maina asked Adriaan van Klinken to provide some context to the ruling

When Kenya became independent from Britain in 1964 it retained the Penal Code. In other words, it’s laws were never decolonized. The irony is that these laws are often now defended as reflecting “African values”.

Section 165 is concerned with “indecent practices between males”, either committed in private or in public. This carries a penalty of five years imprisonment. The law doesn’t provide a definition of what counts as “indecency”. However, historically it’s referred to non-penetrative sexual acts between men.

How many of these laws date back to colonial times?

Kenya’s Penal Code was originally introduced in 1930 when the country was a British colony.

The British Empire first introduced laws against “unnatural offenses” and “indecent practices among males” to India’s Penal Code in 1860. It then copied these to its colonies in Africa.

Human Rights Watch produced a report in 2008 entitled “This Alien Legacy”. The report traced the origins of “sodomy” laws in the British colonial empire, pointing out that their introduction was inspired by a “mission of moral reform—to correct and Christianize ‘native’ custom”.

When Kenya became independent from Britain in 1964 it retained the Penal Code. In other words, it’s laws were never decolonized. The irony is that these laws are often now defended as reflecting “African values”.

As the Human Rights Watch report explains, the scope of the laws has expanded over the decades to include the penalization of sex between two women which was never part of the British law.

Are Kenya’s laws more restrictive than other countries in the region?

The relevant sections of the Kenyan Penal Code are similar to laws in most other African countries, in particular former British colonies. Some countries, such as Uganda and Nigeria have sought to introduce even more wide-ranging laws targeting LGBTI people in recent years.

In Kenya, on the other hand, the introduction of the new Constitution in 2010 has given growing impetus to the recognition of the rights of LGBTI people.

Indeed, various legal successes have been achieved in Kenyan courts in recent years. In 2014 the High Court ruled that the transgender organization, Transgender Education and Advocacy, should be allowed to register as an NGO, and in 2015 a similar ruling was made for the National Gay and Lesbian Human Rights Commission. Thus the right to freedom of association was effectively applied to LGBT groups, and the right to protection against discrimination was applied to sexual orientation and gender identity.

Are attitudes towards gay rights changing in the country?

During the campaign towards the referendum about the new constitution, conservative forces – including the current Deputy President, William Ruto – called on citizens to vote against it. One of their arguments for taking this stance was that it would lead to the legalization of homosexuality.

Despite this, the majority of Kenyans voters (67%) came out in support of the new constitution, which, at the very least, suggests that homosexuality was not their top priority.

Many prominent political and religious leaders in Kenya are vocal on issues of homosexuality. And the Kenyan Film Classification Board has banned several gay-themed films in recent years because they would promote “immorality”.

But it seems that attitudes might be changing slowly.

One example of this is that the Kenyan media reflect a wide range of opinions on LGBTI related matters and don’t hesitate to challenge and criticize politicians using homophobic rhetoric. This isn’t echoed in the media of some other countries in the region.

There is also a growing visibility of LGBTI people in Kenya, which has helped to give a face to an issue that was previously rather abstract to most Kenyans.

President Uhuru Kenyatta’s repeated statement that for most Kenyans today homosexuality is a “non-issue” is also interesting, because it leaves open the possibility of future social and political change on the subject.