As 140,000 South Sudan Refugees Return Home, Here is What African Secessionists must Learn 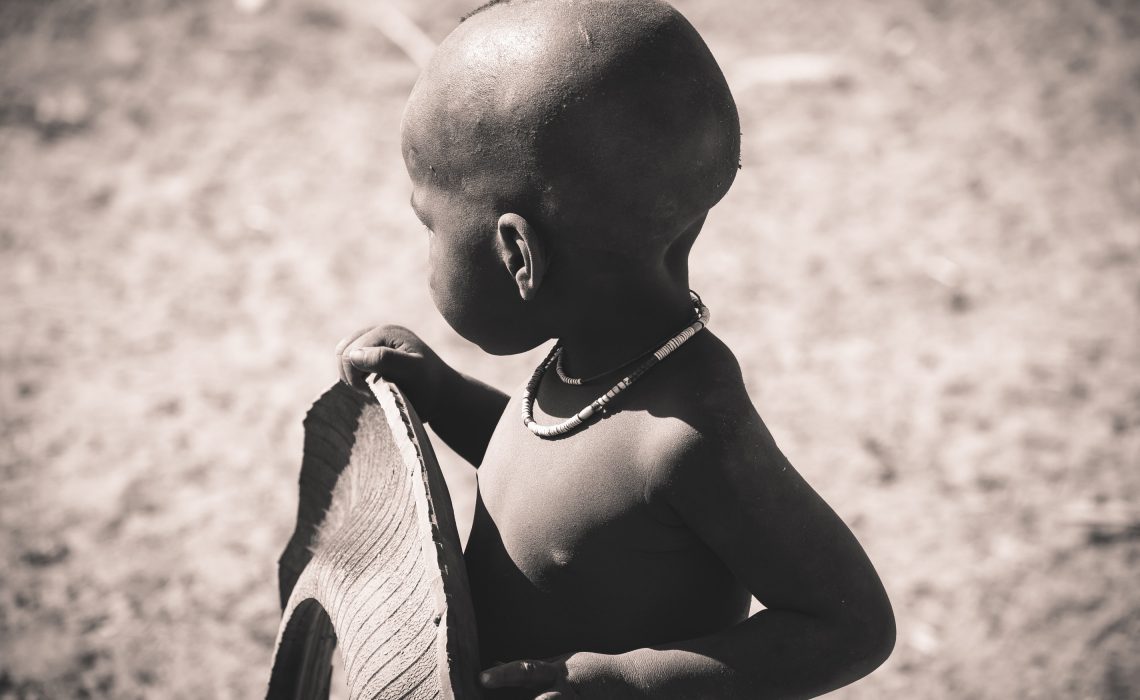 Some South Sudanese that fled their homes as a result of the civil war in the country have returned after leaders of the warring factions, President Salva Kiir and his former deputy, Riek Machar, signed a peace agreement.

In 2011, South Sudan broke away from Sudan and officially became a sovereign state following a controversial referendum.

The independence of South Sudan was a victory for separatist movements in Africa as much as it was a catalyst for greater problems for the new country. This continued conflict and the inability of South Sudan to realize many of its purpose for leaving Sudan has critics questioning whether secession is the best solution to separatist agitations. However, strategic political reforms like the change in leadership structure, the strengthening of judicial institutions and constitutional reforms are sure ways other secessionist groups can avoid ending up like South Sudan.

For a fact, South Sudan is not the only African country caught up in ethnic rivalries or a form of tribal conflict. Other countries have had the same experiences.

We would recall that the South Sudanese elite seceded citing unfair allocation of revenue from their oil wealth, most of which was squandered by the Sudanese authorities. However, the whole politics of oil was overclouded by the divisions within the South Sudanese leadership itself, which has made the conflict far worse.

Salva Kiir and Riek Machar would not agree on leadership trajectory and Kiir will eventually sack his whole cabinet. This internal strife that has prolonged the country’s ordeal is almost akin to every secessionist group in Africa.

The biggest victims of this indifference between Kiir and Machar are the most vulnerable—women and children, not the political elite that instigated the secessionist agenda. Children constitute about 60 percent of the total number of refugees that have fled to Uganda for safety.

The economy has crumbled too. There is an overwhelming food shortage in the country because people can no longer farm. Food production is almost entirely dead. Already, the Sudan region is prone to shortages in rainfall and the conflict only added insult to injury. Its younger generation is in great danger with not education or proper nutrition.

Rather than always resort to seceding, the underlying problems of social inclusion and justice must be thoroughly pursued.

Does Secession Answer it all?

Every separatist agitation should not always lead to secession.

For a fact, South Sudan is not the only African country caught up in unhealthy ethnic rivalries or a form of tribal conflict. Many countries have had the same experiences.

It is therefore not uncommon to have instances of secessionist agitations like we’ve seen in Nigeria with the Independent People of Biafra movement, the Tuareg in Mali and the Ambazonia in Cameroon.

The question that is yet to be asked, though, is whether these groups are ready for self-governance. If secession answer their reservations today, what next if internal strifes happen tomorrow?

The Legacy of Colonialism is Grave but Africa should Move On

Colonialism created the European conception of Africa, not one for the African people.

The selfish amalgamation of different tribes and ethnic groups by the Europeans is the foundation of most of Africa’s present secessionist movements.

The unfair domination of one ethnic group by the other and gross marginalization are parallels among these movements. But almost all of them often lack internal unity.

In the case of Nigeria, for instance, the old Biafra secessionists were unified. Apart from them, no other group has taken the time to plan and agree on leadership structure except a handful of others. Most times, they’ll secede then worry about political leadership later.

Had the South Sudanese elites strategized well on leadership structure before seceding, it will be hard for anyone to hold the country to ransom.

What African Leaders must do to Avoid Separatist Movements

Rather than always resort to seceding, the underlying problems of social inclusion and justice must be thoroughly pursued.

Political reforms should be followed by constitutional amendments to accommodate all interests.

While we learn from the sad situation in South Sudan, the African Union should increase efforts in bringing the country’s leadership to further unity. This agreement will bring no lasting peace if the many underlying social factors are not thoroughly thrashed out.

If not for anything, Salva Kiir and Reik Machar should commit to this agreement for the sake of the millions of young South Sudanese dreams that have been halted by this conflict.

Kenechukwu P. Nwachukwu is a Writing Fellow at African Liberty and a critical social commentator. She is a Master’s student of Political Science (International Relations) at the University of Ibadan, Oyo State, Nigeria.