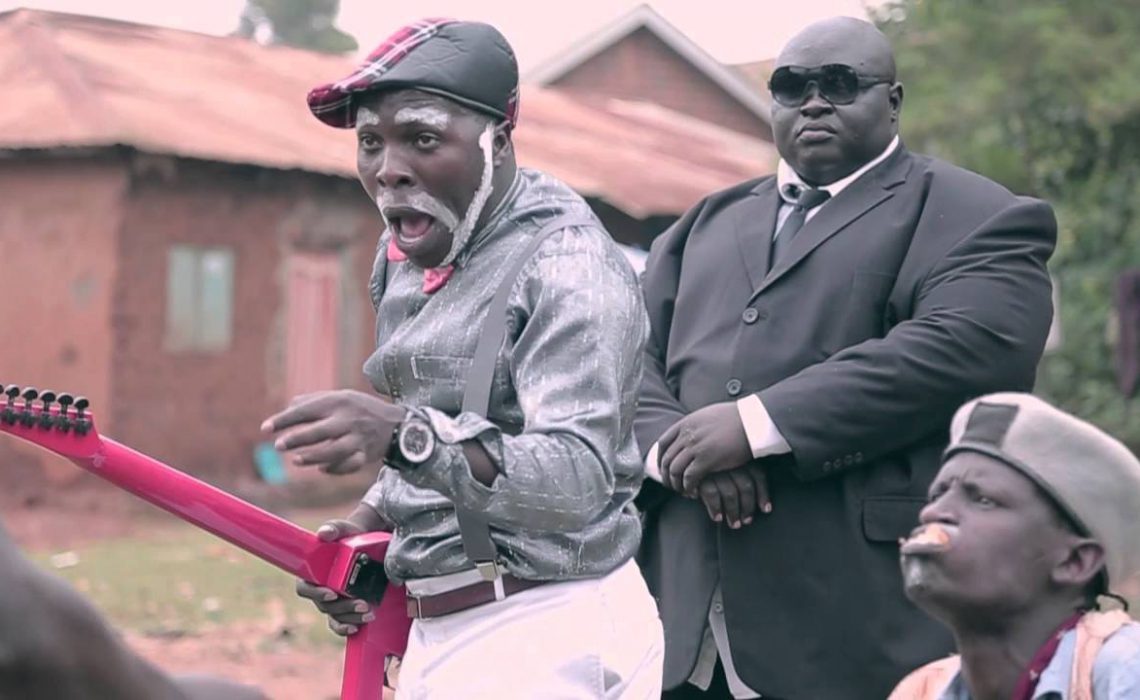 In his recent interviews with 702 and SABC, embattled erstwhile Chief Executive of South Africa’s national energy company (ESKOM), Matshela Koko, claimed the allegations of corruption levied against him are “nonsensical” and that “those people who understand how Eskom works will understand that they are being thrown a dummy.” Prior to Koko’s outburst, though, the anti-corruption fight in South Africa took an interesting turn a few weeks earlier when President Cyril Ramaphosa set up a special tribunal to investigate corruption cases and recover the country’s stolen funds.

Ramaphosa’s move to fast-track the anti-corruption fight through the tribunal is laudable in light of the many corruption allegations thrown at the ruling ANC, its leadership and high ranking government officials like Matshela Koko. But the absence of a thorough evaluation of the whole anti-corruption scope before setting up an agency with such an important mandate might affect its efficiency as it has with most anti-graft agencies across the continent.

African governments cannot do the same thing over again to fight corruption and expect different outcomes.

Cybercrime is an extension of corruption. It has turned South Africa into one of the scam capitals of Africa and the country with the third highest concentration of internet fraudsters.

The President must realize that setting up a tribunal is not the same thing as reviewing the judicial processes that will ensure the conviction and sentencing of corrupt government officials. For instance, the former President, Jacob Zuma and some other powerful individuals in the ruling ANC are on the radar of anti-corruption agents. If there is substantial evidence to implicate Zuma and his allies, will this tribunal and the South African judicial system be able to arrive at sentencing?

Just like it is in South Africa, the rest of the continent must review their judicial systems to fill any loopholes that may hinder the punishment of corrupt officials. A review of the legal conventions, constitutions, statutes, prosecutions-related clauses and the functionality of anti-graft agencies must be pursued. Special tribunals cannot simply be hurriedly set up to tackle endemic problems and maneuvering due process wouldn’t help either.

What the Rest of Africa must Learn

Among the primary impediments to economic and human prosperity in Africa are the outcomes of financial injustices perpetrated by government officials and their cronies. These coupled with bad economic policies implemented to favor powerful elites and to meet political ends must stop. As a result, though, extreme poverty has reached levels Africans cannot bear any more and innocent people should not be paying the price for their governments’ corruption.

The continent is losing far too many resources to this problem Ramaphosa and his colleagues across the continent have yet to truly take seriously.

Back in 2002, a study by the African Union revealed that corruption cost Africa about $150 billion annually.  Just recently, the UNECA reported that Africa is losing over $148 billion to corruption annually. This shows that financial responsibility in Africa has relatively improved despite the dozens of anti-corruption agencies that flood the continent and the billions they get in operational costs.

African governments cannot do the same thing over and over again to fight corruption and expect a different outcome.

This relative change is a testament that something is simply not right about the set up in function and the authority of anti-corruption agencies. Besides, corruption has almost shattered South Africa’s social fabric as it has across the continent.

The sporadic increase in cybercrime and other fraudulent activities among the youth is alarming. Cybercrime is in itself an extension of corruption. It has turned South Africa into one of the scam capitals of Africa and it is currently the country with the third highest concentration of internet fraudsters. This is shameful.

South Africa’s war against corruption demands robust institutional shake-ups. Other African countries must also learn to be thorough in creating frameworks to fight this problem.

Ayogu N. Emmanuel is an ALW Fellow at African Liberty and an economics graduate of the  University of Nigeria.