Applied Economics for Africa by George B. N. Ayittey, PhD 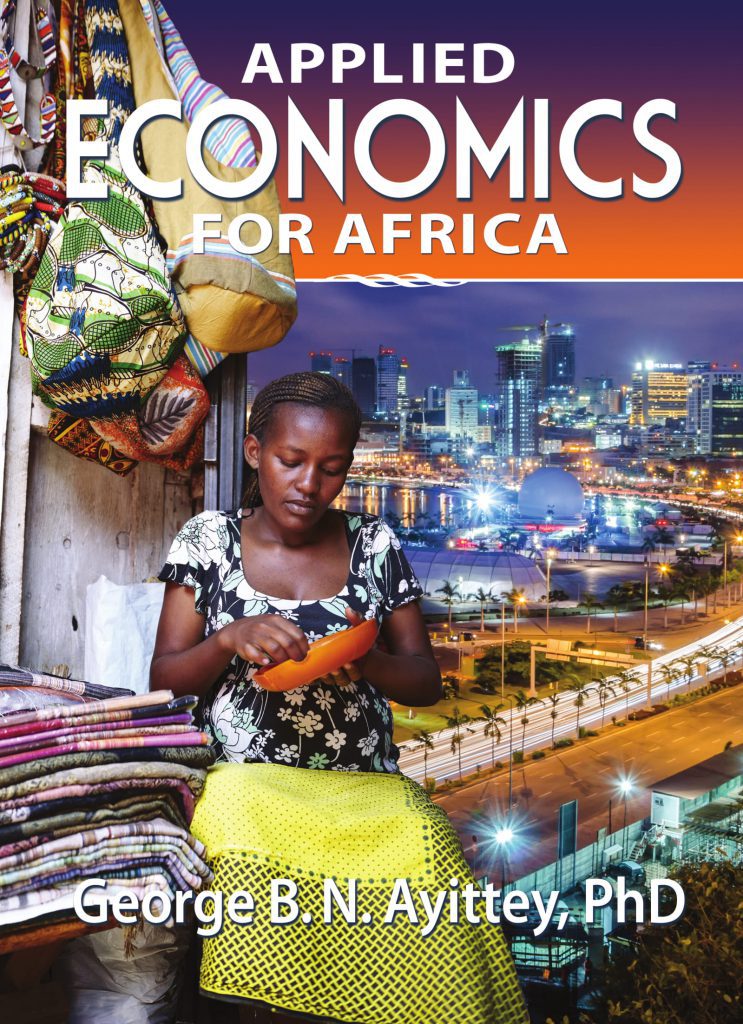 About Applied Economics for Africa

Economics is a very important subject but the main problem in teaching it in Africa is making it less esoteric and more relevant to the students. There are three reasons for this difficulty.

First, most of the economic textbooks are written by foreign authors, using foreign examples, which makes it difficult for African students to relate to. For example, it is hard to talk about the stock exchange as a means of raising capital when very few African countries have a stock market. Similarly, it is difficult to talk about oligopolistic firms when the main players in the economic field are state monopolies. It should be mentioned, however, that this trend is changing and more and more economic textbooks are being written by Africans for African students.

George B. N. Ayittey, PhD, is a Senior Fellow of Atlas Network and president of the Free Africa Foundation. A native of Ghana, he served as Distinguished Economist at American University before his retirement.

Dr. Ayittey has written several award-winning books on Africa, including Africa Unchained: The Blueprint for Africa’s Future and Defeating Dictators: Fighting Tyranny in Africa and Around the World, and has appeared on numerous television and radio programs such as CNN, BBC, and Voice of America.

Dr. Ayittey was selected as one of the “Top 100 Global Thinkers” by Foreign Policy and served as an advisor to the Obama administration.

He has traveled extensively in Africa, giving speeches in many African countries, and openly shares that the secret to Africa’s future can be found within her own people.

Praise for Applied Economics for Africa

"George Ayittey's Applied Economics for Africa is essential reading for anyone interested in economic development, whether in Africa or broadly..." 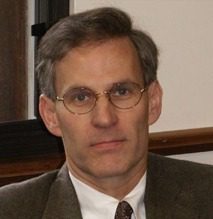 Prof. Jeffrey Miron
Department of Economics, Harvard University
Director of Economic Studies, Cato Institute
"This is African economics for Africans written by an African. The principles it teaches are universal and profoundly important. What makes it special, and a winner, is simplicity and clarity of style, abundantly illustrated in African context..." 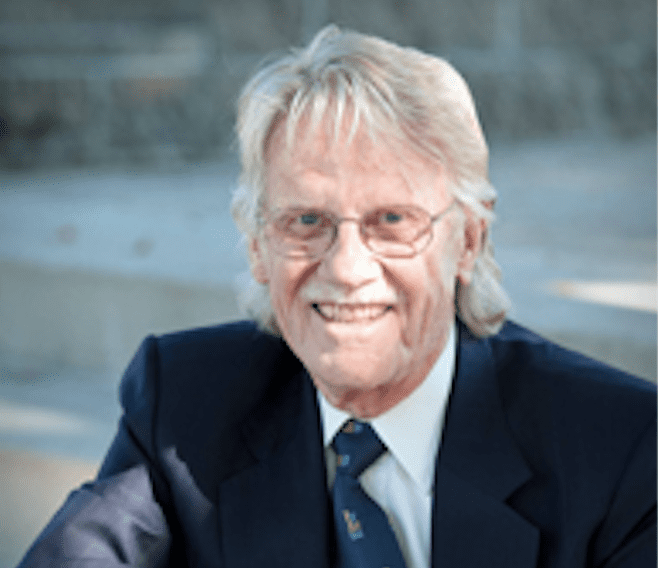 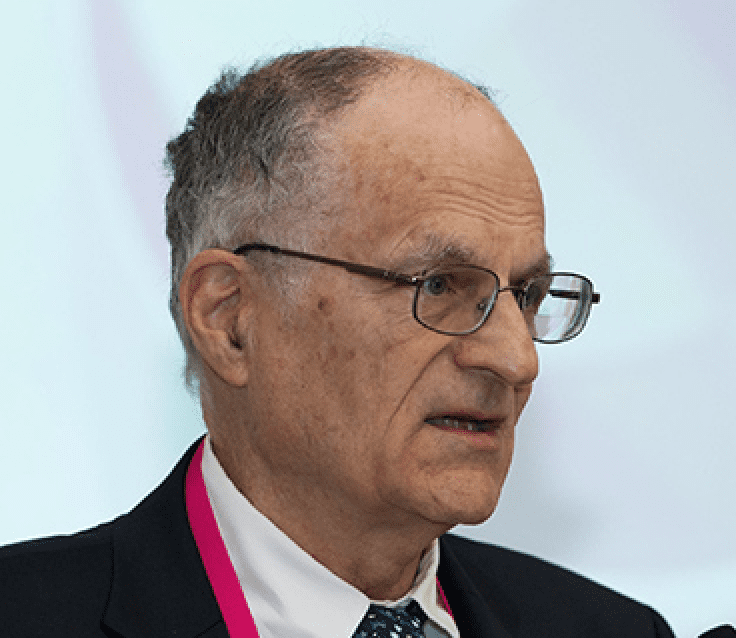 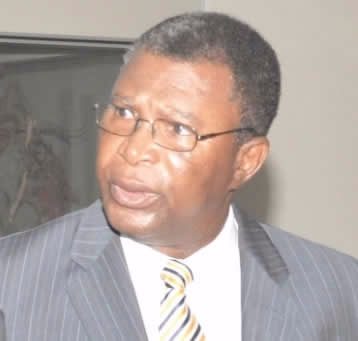 Dr. Charles Mensa
President, Institute of Economic Affairs, Accra, Ghana
“I have been an avid reader of Prof. George Ayittey’s work for some time and can testify to its robustness, elegance, and brilliance. I have used some of his material—in particular, 'African solutions for African problems,' a phrase he coined—in my own classes. Dr. Ayittey minces no words; tells like it is with brutal honesty—a predilection which has been woefully missing in discourses on African economic development. It is my firm belief that this new book will add to the wealth of knowledge that is so essential in pulling Africa out of its economic miasma.”
Prof. Chika Dike
Department of Arts and Social Science Education,
University of Lagos, Nigeria

Download this book at zero price (for free!) or purchase a printed copy.