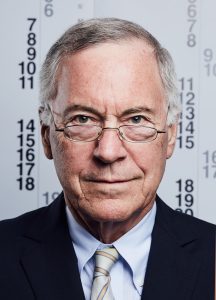 Steve H. Hanke is a Professor of Applied Economics and Co-Director of the Institute for Applied Economics, Global Health, and the Study of Business Enterprise at The Johns Hopkins University in Baltimore. He is a Senior Fellow and Director of the Troubled Currencies Project at the Cato Institute in Washington, D.C., a Senior Advisor at the Renmin University of China’s International Monetary Research Institute in Beijing, a Special Counselor to the Center for Financial Stability in New York, a contributing editor at Central Banking in London, and a contributor at Forbes. Prof. Hanke is also a member of the Charter Council of the Society of Economic Measurement and of Euromoney Country Risk’s Experts Panel.

In the past, Prof. Hanke taught economics at the Colorado School of Mines and at the University of California, Berkeley. He served as a Member of the Governor’s Council of Economic Advisers in Maryland in 1976-77, as a Senior Economist on President Reagan’s Council of Economic Advisers in 1981-82, and as a Senior Advisor to the Joint Economic Committee of the U.S. Congress in 1984-88. Prof. Hanke served as a State Counselor to both the Republic of Lithuania in 1994-96 and the Republic of Montenegro in 1999-2003. He was also an Advisor to the Presidents of Bulgaria in 1997-2002, Venezuela in 1995-96, and Indonesia in 1998. He played an important role in establishing new currency regimes in Argentina, Estonia, Bulgaria, Bosnia-Herzegovina, Ecuador, Lithuania, and Montenegro. Prof. Hanke has also held senior appointments in the governments of many other countries, including Albania, Kazakhstan, the United Arab Emirates, and Yugoslavia.

Prof. Hanke has been awarded honorary doctorate degrees by the Universidad San Francisco de Quito (2003), the Free University of Tbilisi (2010), Istanbul Kültür University (2012), the Bulgarian Academy of Sciences (2013), Varna Free University (2015), the Universität Liechtenstein (2017), and the D.A. Tsenov Academy of Economics (2018) in recognition of his scholarship on exchange-rate regimes. He is a Distinguished Associate of the International Atlantic Economic Society, a Distinguished Professor at the Universitas Pelita Harapan in Jakarta, Indonesia, a Professor Asociado (the highest honor awarded to international experts of acknowledged competence) at the Universidad del Azuay in Cuenca, Ecuador, a Profesor Visitante at the Universidad Peruana de Ciencias Aplicadas (the UPC’s highest academic honor), and the Gottfried von Haberler Professor at the European Center of Austrian Economics Foundation (ECAEF) in Liechtenstein. In 1998, he was named one of the twenty-five most influential people in the world by World Trade Magazine.

Prof. Hanke is a well-known currency and commodity trader. Currently, he serves as Chairman of the Supervisory Board of Advanced Metallurgical Group N.V. in Amsterdam and Chairman Emeritus of the Friedberg Mercantile Group, Inc. in Toronto. During the 1990s, he served as President of Toronto Trust Argentina in Buenos Aires, the world’s best-performing emerging market mutual fund in 1995.

Farewell to the CFA Franc

Zimbabwe: From Hyperinflation to Growth

Africa: the Good, the Bad and the Ugly

Only Private Property will Save Africa's Wildlife

The Cost of Ebola on Africa 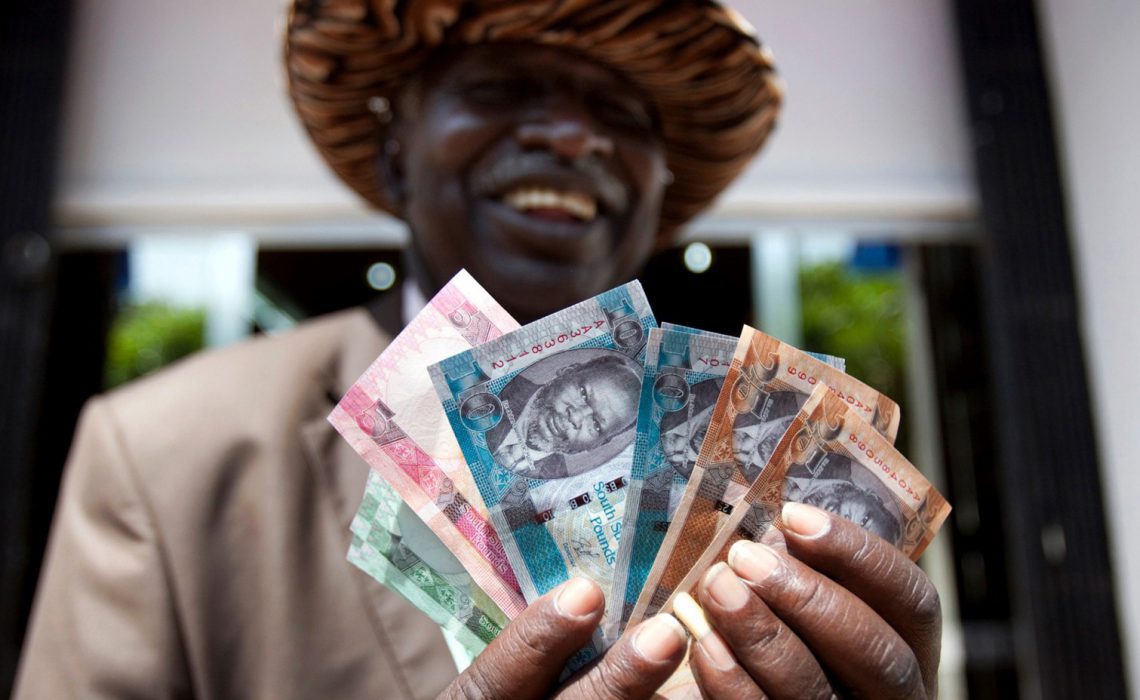 In July 2011, South Sudan was carved out of the former Sudan. Since then, it has been engulfed in corruption and instability. Now, it is facing yet another severe currency crisis and economic collapse. 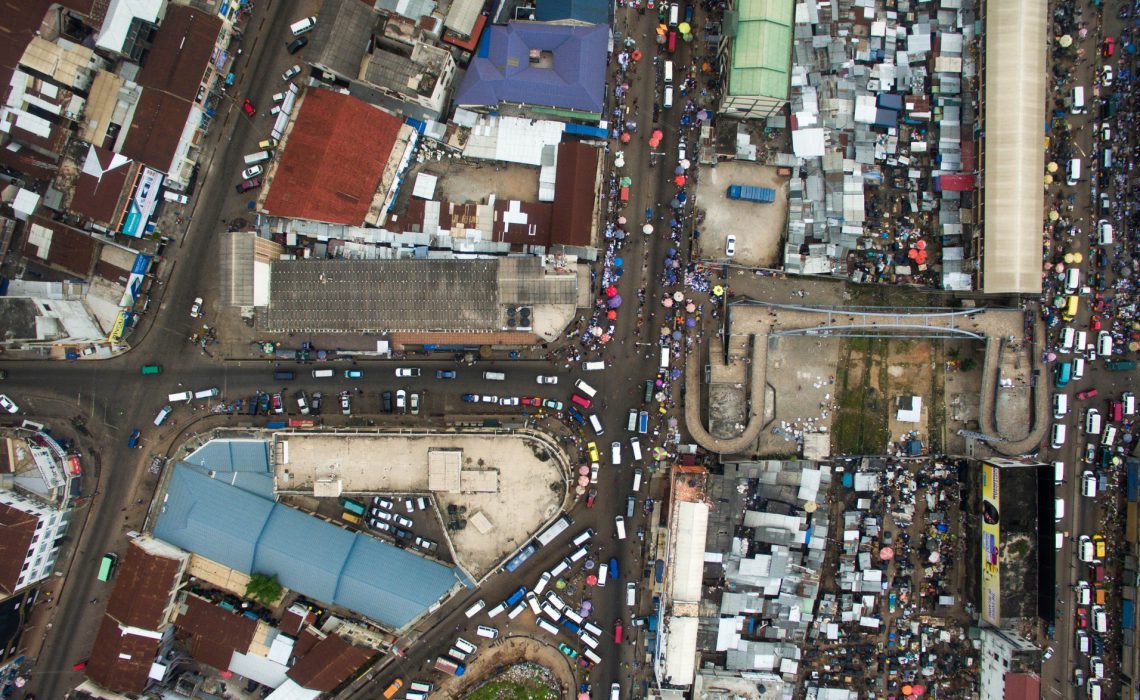 By calculating the changes in the exchange rate implied by the prices of a stock that traded simultaneously on stock exchanges in Harare and London—Zimbabwe’s hyperinflation actually peaked in mid-November 2008, with a monthly rate over 30 million times higher than the final inflation rate reported by the government. 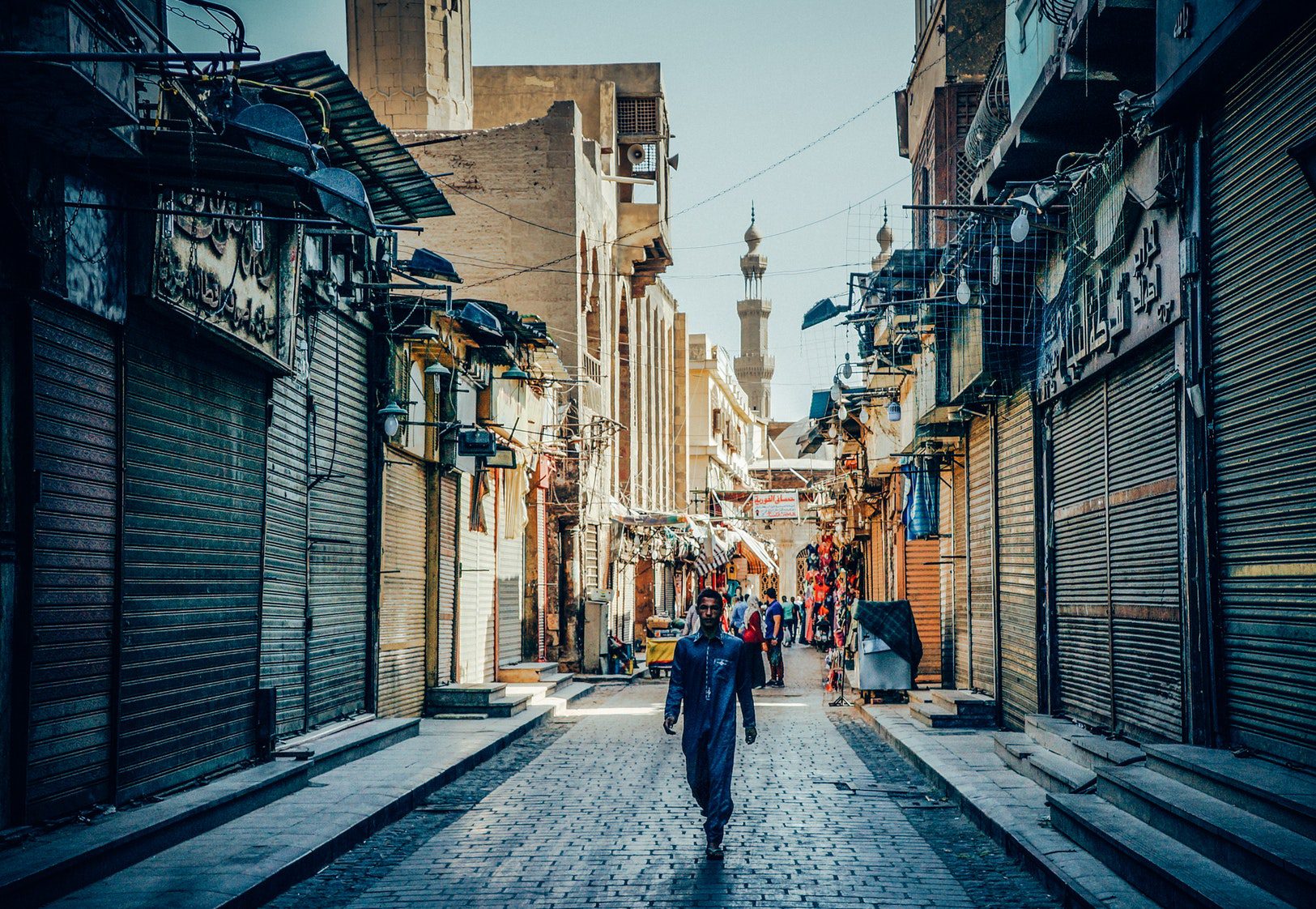 The Muslim Brotherhood and President Morsi never had a credible plan for the Egyptian economy. Indeed, I doubt that the Brotherhood’s leaders know the meaning of the word “plan”. Over the past year, economic conditions in Egypt have gone from bad to worse. 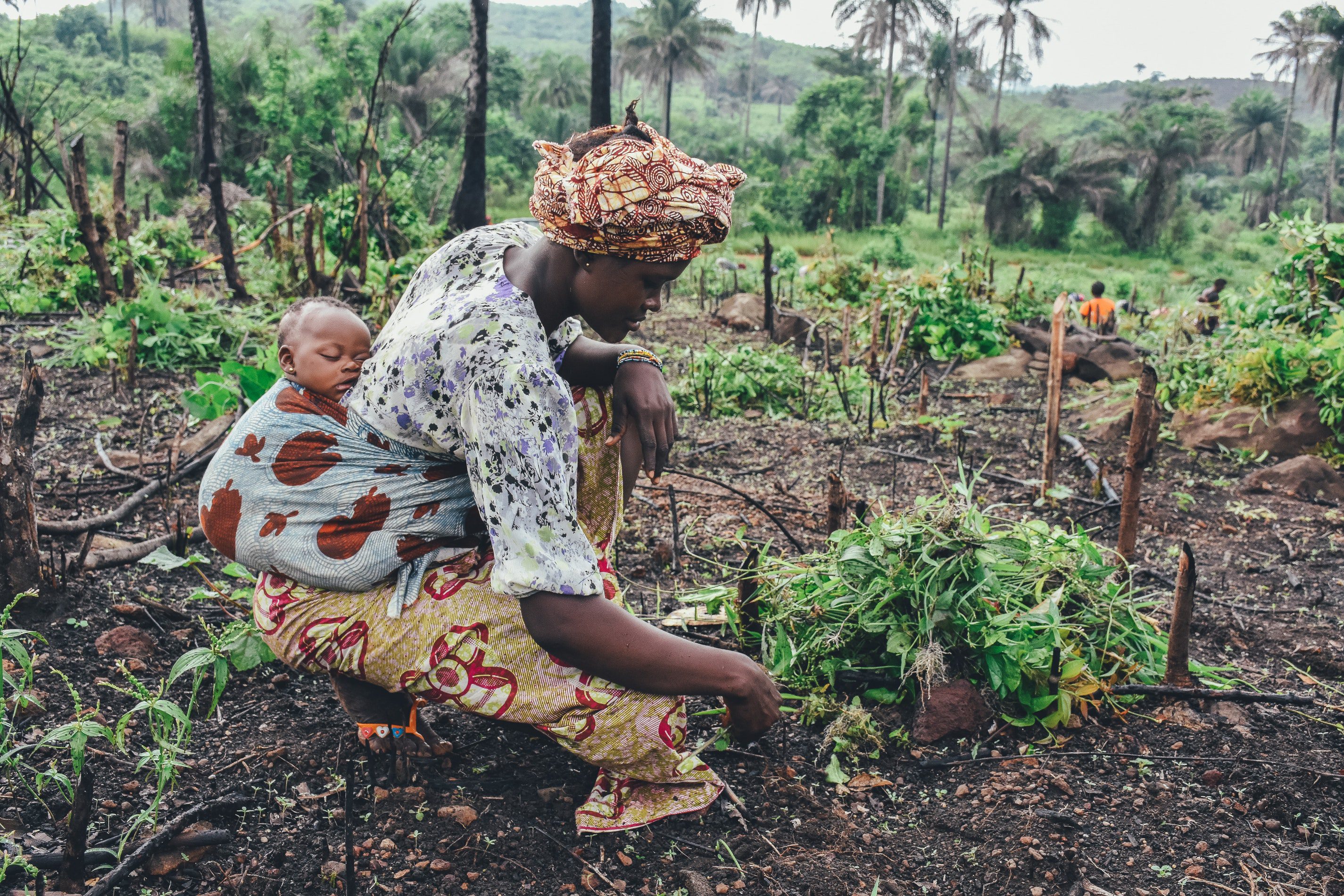 Sub-Saharan Africa is beset with so many problems that the mind boggles. The average income per capita (excluding South Africa) is $315, lower than it was in 1960, inflation-adjusted. Africa’s total income, for a population more than twice that of the U.S., is not much more than Belgium’s. 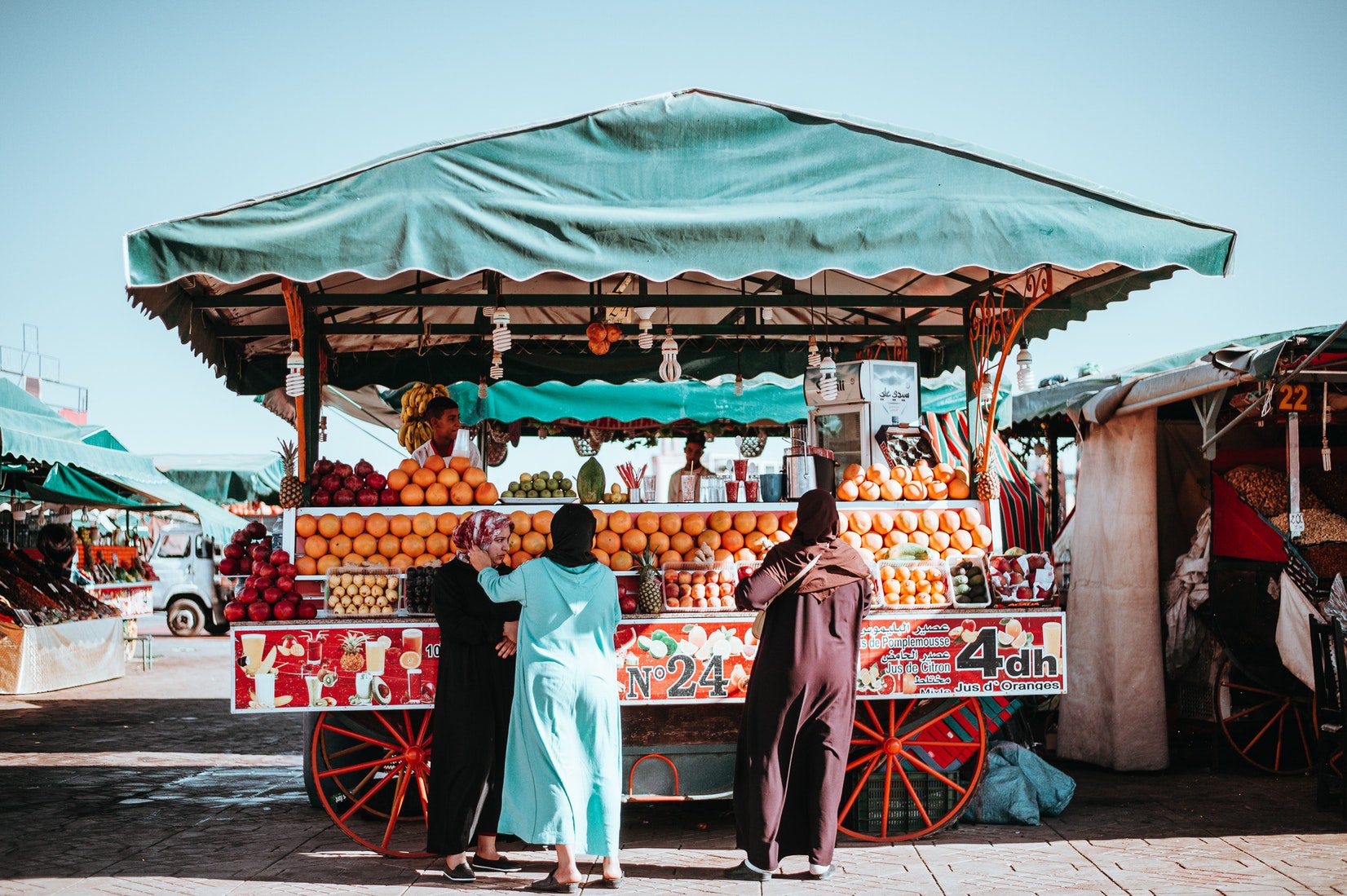 Lebanon and Kuwait are examples of the least miserable MENA countries. For the past 10 years, the misery index levels for those two countries have hovered around 15%. This represents a very respectable performance, matching some of the best-developed countries’ indexes—like Austria’s. 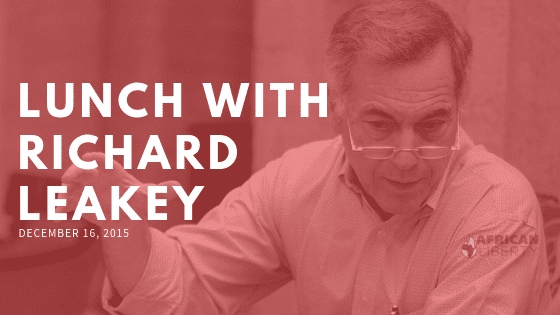 WORKS ON Zimbabwe and Hyperinflation 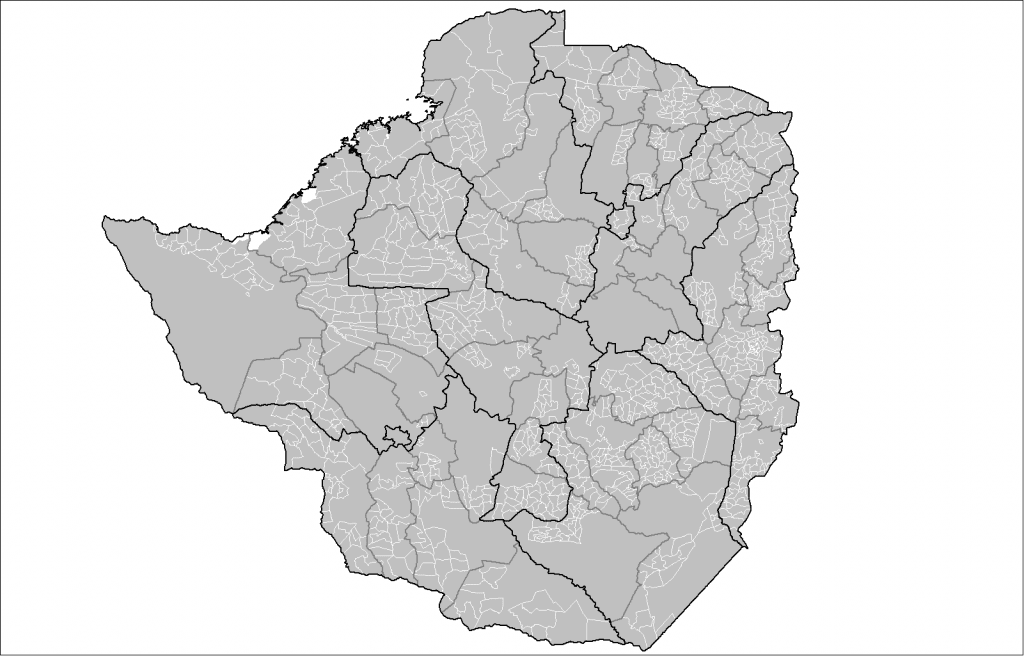 ⇒“Hyperinflation, A Kaleidoscope Of Uses And Abuses,” Forbes, January 30, 2019.

⇒“Remembrances of a Currency Reformer: Some Notes and Sketches from the Field”, Studies in Applied Economics, No. 55, Baltimore: The Johns Hopkins Institute for Applied Economics, Global Health, and the Study of Business Enterprise, June 2016.

⇒“Remembrances from Montenegro’s Momentous Currency Reform: the 1999 Adoption of the German Mark” Studies in Applied Economics, No. 135, Baltimore: The Johns Hopkins Institute for Applied Economics, Global Health, and the Study of Business Enterprise, May 2019.