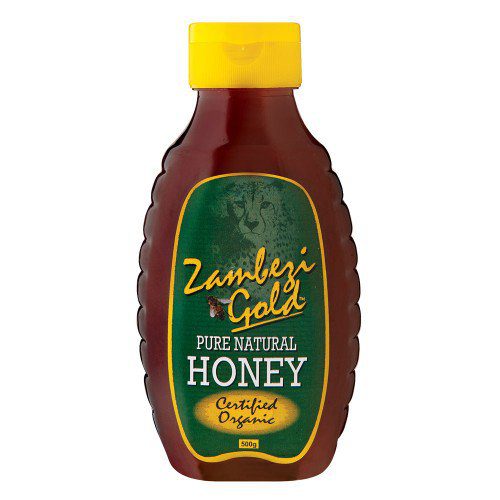 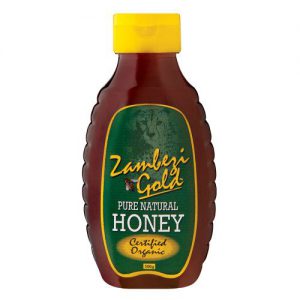 A bottle of the Zambian pure honey

A major diplomatic row may be brewing between South Africa and Republic of Zambia, following an express ban on the export of pure Zambian honey to South Africa.

The Zambian High Commission in Pretoria, South Africa, has expressed disappointment over the ban imposed on the export of Zambian honey to South Africa.

It was learnt that the ban was informed by a consignment allegedly from Zambia, which was found to be contaminated with a disease called American Foulbrood (Paenibacillus larvae).

Mr. Mwamba said the ban was done “outside of procedures and trade regulations”. He said the procedures to impose the ban were breached and no official letter was written to competent authorities in Zambia as required by trade protocols.

He also stated that no official results of the analysis and copy of import airway bill were provided for Zambia to authenticate and verify the source of such a consignment.

He said it was difficult to establish whether the matter was a misconduct of traders who sometimes mix various imports of honey products from other countries.

Mr. Mwamba urged the authorities in South Africa to immediately reverse the ban on importation of pure honey until the laid down procedures and verification are done between experts from both countries.

He said Zambia exports its pure honey to other markets such as the European Union where stringent regulations exist and if such a disease was detected it would not have had that market access to the EU.

In a letter written to South African importers of pure Zambian honey, the authorities stated that audit samples from a consignment from a farm called Musonda Chitalu and Forest Fruite detected paenibacillus larvae.

The letter to South African importers states that to this effect, all consignments from Zambia should be subjected to irradiation and all imports permits allowing pure honey from Zambia have since been withdrawn.

But Mr. Mwamba said during earlier effort to lift the ban on pure honey market access to South Africa, extensive work was done to demonstrate that Zambia did not have such a disease present in its honey.

He said the pure honey export trade to South Africa is now booming which went in a long way to reduce trade deficit and trade imbalance between the two countries.

Mr. Mwamba who said the recent development negated such positive strides further, called on the South African authorities at the Department of Agriculture, Forestry and Fisheries in South Africa to engage with their counterparts from Zambia to urgently resolve this regrettable development.

Economics
South African Leaders must understand how Law Relates to Business
Economics
Who Truly benefits from UK-Africa Trade Relations?
Policy and Research
Dear South Africa, Production and Savings are what Drives an Economy