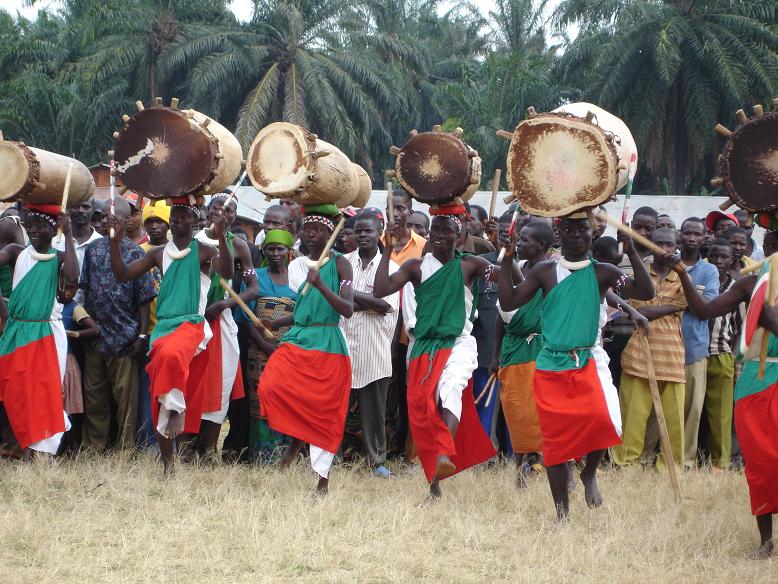 Despite the natural resources available and an abundance of tourist sites, Burundi always comes at the back of the pack in the ranking of the tourism sector. This is due to several reasons, including political instability, lack of efficient infrastructure and non-competitive tourism offers. However, tourism is a pillar of the country’s economic development.

The years of internal unrest (the 1993 civil wars and 2015 political crisis) have effects that make tourists wary of coming to Burundi. The country is experiencing a resurgence of armed violence including several incursions by rebel groups based in the Democratic Republic of Congo. Also the removal of the visa at Bujumbura Airport even before the “security-related” protests has made matters worse.

“No infrastructure, no tourism” is a statement by Barro Njamen, an expert in sustainable tourism management and natural resources development for the United Nations World Tourism Organization (UNWTO) and the Economic Community of Central African States (ECCAS) accounts.

Tourist sites are not built in a healthy and attractive way, which makes tourists not to come. The example is Lake Tanganyika, the capital of the drums in Gitega and the likes.

Tourist sites lack infrastructure to accommodate tourists in the right conditions. The hotels are far from tourist sites. Even more, the capacity of hotels remains very low compared to other countries of regional countries.

Tourism as a pillar of development

Today, no one can ignore the vital role that tourism can play as a driver for the economic and social development of countries. This sector is the main source of job creation in a large number of countries. In Burundi, it ranks 4th among the five products that ensure Burundian economic growth. Tourism touches virtually every area of ​​economic activities. It has a great influence on other sectors, such as agriculture, construction and craftwork. The traders in common Bugarama, a town in western Rwanda, are witnesses to this.

It can directly benefit local people through employment in tourism businesses. And the currencies of tourists favour trade.

Tourism is a magnet for many international currencies worldwide. It gives more than 300 million jobs worldwide, with more than $7 billion in profit for a country that wants to accumulate foreign exchange reserves and job creation for its youths.

I would suggest that there should be a public-private partnership to improve this sector. The phase of revitalization of tourist sites and seaside resorts would be undertaken through a deep urban renewal and defining a new strategy of animation.

I believe Burundi can achieve political and economic stability with sound tourist policy without forgetting the establishment of an academic training course to equip this sector with competent human resources.