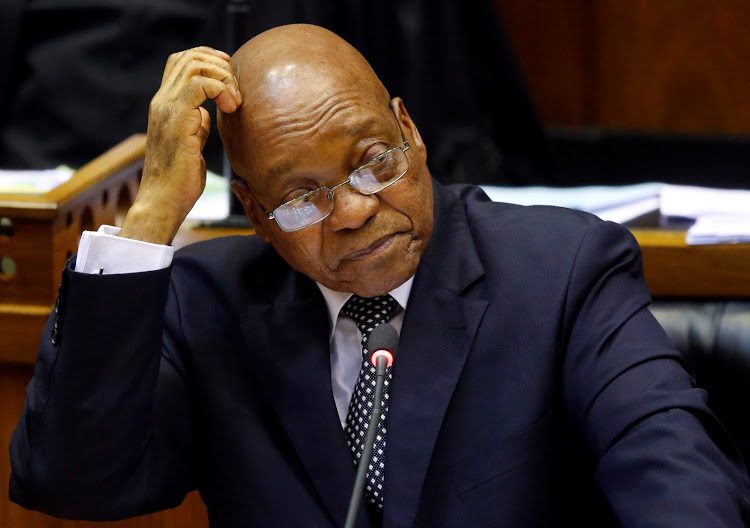 South African economy, early in the week, slipped into a technical recession, thanks to poor economic growth of the past months.

Godongwana said years of political mismanagement by the Zuma administration should be blamed for the economic quagmire South Africa finds itself today. 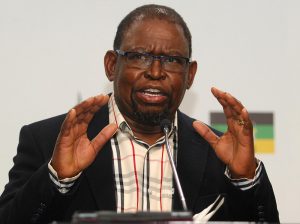 He said the party members were expressing concerns going into an election year with the country in a recession.

To an average South African, the party is admitting its incompetence in managing the economy by blaming its former leader and its past policies.

The ANC economic team leader admitted that mismanagement of the past five years had ruined South African economy.

“Now, with the right leadership and economic framework, the economic situation is likely to stabilise,” Godongwana expressed optimism in a media briefing in which the party detailed its plan to turn the situation around.

President Cyril Ramaphosa, who served as deputy president under Zuma, returned Nhlanhla Nene to Treasury department in a February cabinet reshuffle, but the economy is yet to improve, with unemployment skyrocketing to alarming level.

While Zuma was ANC leader, the party came to his defence, and he survived three motions of no confidence in the parliament, even after meddling with the Treasury, amid evidence of state capture.

Now that Zuma has been removed from office, the ramifications of his mismanagement of the economy are being felt — even by the party, particularly as the 2019 national election edges closer.

Godongwana said there was “demonstrable evidence” across the world that there was a link between economic growth and electoral support. “No party would be happy about going into elections in a recession mode,” he said.

The economy is expected to recover slightly in the second half of the year, with Goldman Sachs forecasting lacklustre growth of 0.8 per cent for the year. To boost the economy, the ANC called for key interventions, including the activation of the “stimulus package” discussed at its July national executive committee.

The sum of R43 billion ($2.802 billion) has been proposed for stimulus package, but there are questions about where the government will get the money for this, and no details have been provided.

Senior ANC leaders, who spoke on condition of anonymity, have also raised concern about “those charged with managing the economy”, including Nene and Ramaphosa, who were criticised for not acting decisively enough on macro-economic policy issues.

Critics within the ANC said Nene diverted the government’s response to the ongoing recession to his medium-term budget, which is due in October, but did little to allay fears of South Africans and inspire confidence.

Godongwana, however, dismissed the claims by the critics, saying the right leadership was now in place to turn around the current situation.

He said: “The government had to take immediate steps to increase growth by activating macro-economic tools, institutional efficiencies and specific sector interventions to mitigate the effects of the contraction in economic activity.”