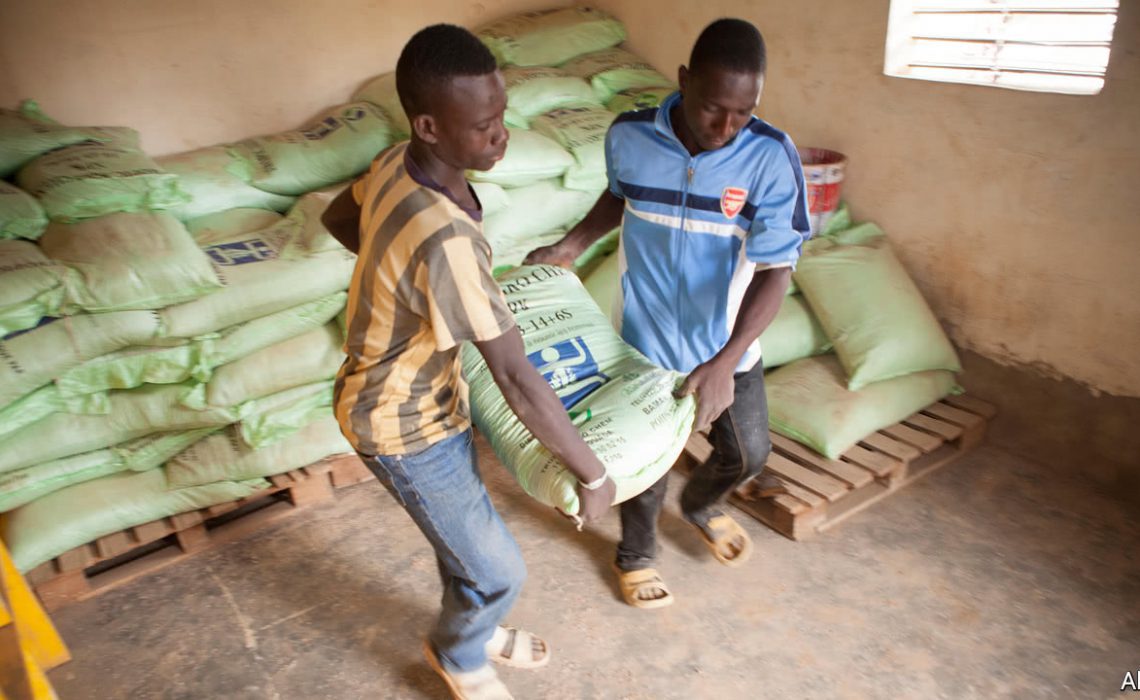 A cartel of smugglers in Ghana is making brisk business, stealing fertilizers the government of Ghana is subsidizing and shipping them to neighbouring countries for immediate sale.

The government, in 2017, announced a National Fertilizer Subsidy Programme for farmers amid controversy, but the bulk of the subsidized fertilizers is not getting to the intended beneficiaries in Ghana; the fertilizers are smuggled across the borders, creating a loss for the country.

In a bid to clamp down on the surge in subsidized fertilizer smuggling into neighbouring countries for sale, a non-governmental organization (NGO), Community Development Alliance (CDA-Ghana), urged the government to conduct a thorough audit into the fertilizer subsidy programme.

The demand for the audit, barely a year into the programme, has become necessary due to bottlenecks affecting its smooth implementation. Widespread irregularities and high-level corruption are trailing the interventionist policy.

In August last year, Ghana’s Graphic Business uncovered a syndicate of smugglers who carted government’s subsidized fertilizer through unapproved routes in some border towns in the Upper East, Upper West, Volta and Western regions into neighbouring countries for sale. 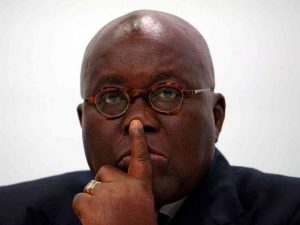 It was reported that, virtually on a daily basis, truck-loads of the subsidized fertilizer were carted through border towns, such as Kulungugu, Badoo, Pusiga, Sankaase and other villages along the country’s northern border to Burkina Faso and Togo by a group of individuals and institutions that have gained notoriety in the illicit trade.

Some of them earned their living carting the smuggled bags of fertilizer from trucks in smaller bits onto tricycles, which they transported into the neighbouring countries through unapproved routes.

The Executive Director of CDA-Ghana, Mr Salifu Issifu Kanton, said the illegal activity of the smuggling cartel had gained momentum while the government had been adamant in clamping down the perpetrators.

He said his organization also uncovered mass fraud and smuggling of the fertilizer meant for local farmers after conducting a baseline study in Sissala West and Lambussie districts.

Kanton said although, such controversial subsidy programme was not new in the country, he added that its implementation had not yielded the desired impact on productivity and income of smallholder farmers who were expected to benefit from the scheme.

“We are not seeing the impact of the current programme; we are not opposed to the policy, however we think we must encourage all to think through to see how to make it effective,” he said.

The subsidized fertilizer programme, he said, was an initiative that had been saddled with challenges at the implementation stage and needed to be reviewed.

“It’s in the government’s own interest that the policy is audited because there is no proper record keeping by input dealers,” he said.

Such audit, aside exposing corrupt officials, would also determine whether the programme had increased access and boosted production of food crops, particularly by smallholder farmers.

According to CDA-Ghana, its researchers also established that reported stories of smuggling of subsidized fertilizer into neighbouring countries were true.

The study revealed that fertilizer smuggling into neighbouring Burkina Faso was “endemic” in the areas the study was undertaken.

“Smuggling of subsidized fertilizer is free for all in these districts. It looks like fertilizer has a diplomatic passport because we see it being smuggled out of the country and no one stops it.”

It also established that there were inadequate storage facilities and centralization of the subsidized fertilizers created avenue for irregularities, coupled with inadequate extension officers and public education in the 164 operational areas.

It was also revealed that there were delays in the supply, while recovery rate was low. Again many farmers were also engaged in double registration.

Human Rights
New Report Ranks how Friendly—or not—African Governments are towards Girls
Economics
How can Nigeria make most of the AfCFTA?
Policy and Research
Roadmap to Ghana’s Tax plan during Covid Recovery