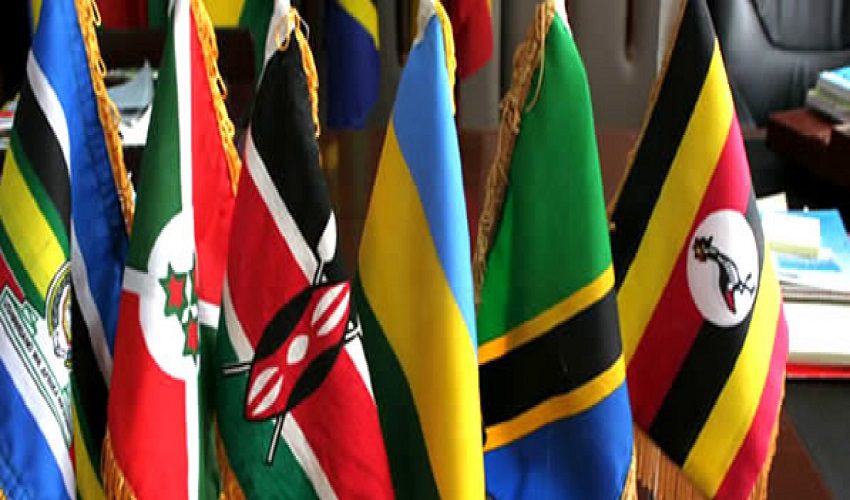 Economic diversification and investment-driven growth have continued to make East Africa the region with the strongest economic growth on the continent, the latest report from the Institute of Chartered Accountants in England and Wales (ICAEW) has disclosed.

According to the ICAEW report released on Wednesday, East Africa has a forecast of 6.3 per cent growth in 2018 and Ethiopia remains the region’s powerhouse, with growth forecast at 8.1 per cent, after recent reforms under new Prime Minister Abiy Ahmed.

Kenya’s strong growth (forecast at 5.4 per cent in 2018), the report says, results from a services boom. “While the economies are smaller, growth rates in Tanzania and Rwanda (both 6.7 per cent) are extremely impressive.

ICAEW Regional Director, Michael Armstrong, who released the report in Nairobi, Kenya, said that, surprisingly, Uganda, which is discussed in depth in a dedicated section in the report, received more remittance income of $1.4 billion in 2017 than Ethiopia’s $816 million and South Africa’s $837 million.

The report further noted that in North Africa, very strong performances in Libya and Egypt help to drag overall GDP growth up.

In Libya, continued improvements in oil production after the civil conflict are expected to result in GDP growth of 16.5 per cent this year.

In Egypt, structural and policy reforms have boosted manufacturing and investment while the tourism sector has continued to recover; GDP growth in 2018 is forecast at 5.3 percent.

These two performances will boost the North Africa’s region’s growth to 1.8 per cent, even if the picture in Morocco, Algeria and Tunisia is less rosy, noted the accountancy body.

The report pointed out that the forecast 1.5 per cent growth in Angola, which accounts for another 18 per cent of regional output, and the forecast 1.8 per cent contraction in Zimbabwe would not help.

According to the report, strong growth in Botswana and Zambia will be insufficient to make a difference. Growth in the franc zone is forecast at 4.6 per cent, largely driven by a boost of 7.4 per cent in the region’s biggest economy, Ivory Coast, where investment is driving rapid expansion.

Voice of Liberty
Kenya should not Restrict its Citizens from Tobacco Alternatives
Opinion
How this Murder Reflects the Reality of South Africa’s Sex Workers
Opinion
Orlando at 90: The Emergence of a Space for Black Resistance