In Liberia, $100m newly printed banknotes disappear on the way to Central Bank 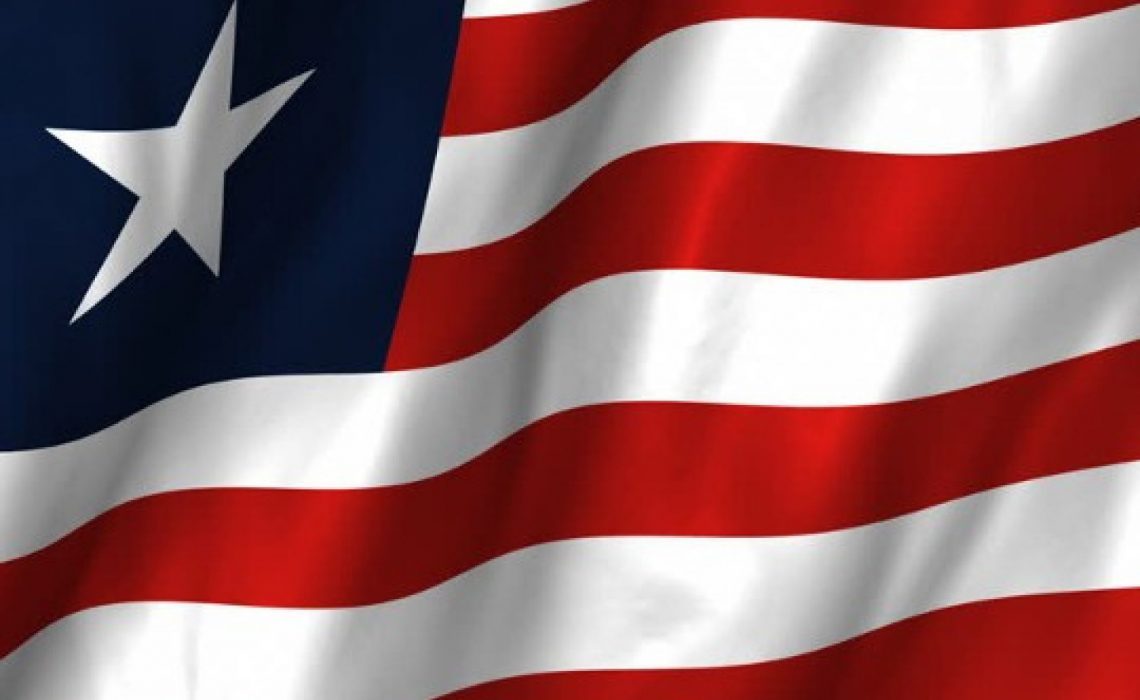 What appears to be a “rude prank” is currently playing out in Liberia, a “broke” country in West Africa, where the government has announced the disappearance of $100 million worth of newly printed banknotes being taken to its Central Bank.

The Liberian Information Minister, Lenn Eugene Nagbe, put the missing money at 15 billion Liberian dollars (US$97 million), when he spoke to AFP, saying the government had started to investigate the manner in which the new banknotes disappeared. Nagbe said the Liberian government “will leave no stone unturned to find those responsible for the act.”

The Justice ministry started its investigation after the government found out that the cash had arrived in containers and bags at the port and the international airport in Monrovia.

The government said that it had barred 15 people from travelling outside the country, including Charles Sirleaf, son of former president Ellen Johnson Sirleaf, and former Central Bank Governor, Milton Weeks.

Local media, Frontpage Africa, reported that the containers were moved from the port around the end of March by the Central Bank’s staff but never arrived at their destination, AFP reported. This claim was rejected by the government saying there were no records of the containers being collected from the ports. 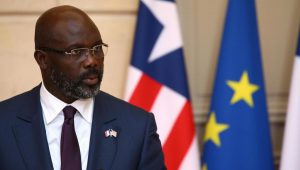 “The current administration was not informed about the arrival of the containers and bags of money into the country,” says the information ministry, in a statement.

Liberia is suffering economic downturn of which the president, Mr Weah, had said he had “inherited a country that is very broke, depleted by political malfeasance. We have to make sure that the things that happened will not happen again.”

Weah vowed to fight corruption, but it seems it is a hard nut to crack in the country.

Opinion
In South Africa, Absolute Power Corrupts Absolutely without real Consequences
Politics
Jacob G. Zuma: From Revolutionary to Villain
Opinion
A Case for the Dissolution of the African Union