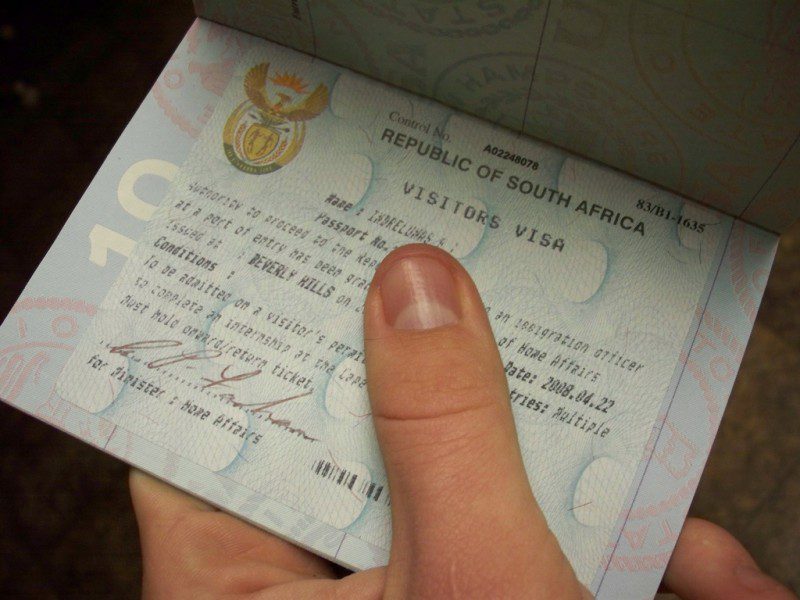 South African is overhauling its visa regulations to promote tourism and business travels in a bid to boost its economy currently in technical recession.

South Africa’s stringent visa requirements, such as the insistence that foreign minors must have a copy of their birth certificate and consent from both parents for entry, have hindered tourism to the country.

Business applicants were required to apply in person at the South African mission, even in places where these were not easily accessible, and had no access to long-term multiple entry visas for frequent travelers, something that also affected foreign investment.

This is all set to change, as announced by Minister of Home Affairs, Malusi Gigaba. The minister said visitors from India and China will no longer have to apply for visas in person and business travellers from those nations will be issued 10-year multiple-entry visas within five days of application.

There was a hint that the government also intends to ease work-permit requirements for scarce skills and simplify the process of obtaining short-term entry for business and leisure travellers.

“It is a challenge inherent in immigration management to detect, prevent and act against risks without unduly inconveniencing law-abiding travellers,” Gigaba said, adding: “Changes to our visa architecture have the potential to boost tourism and be more conducive to business travel.”

India and China have been identified as two of the world’s fastest-growing outbound tourism markets. China accounts for 130 million travellers globally, while India has a forecast of 50 million people travelling abroad by 2020.

These are all part of an economic shift programme that should help pull South Africa out of recession.

“We play a critical economic role in admitting over 10 million international visitors to South Africa annually, which includes tourists, business travellers, investors and neighbours,” Gigaba told reporters. “Millions of jobs are sustained by the economic activity generated by these travellers.”

According to statistics, tourism contributes more than R400 billion (US$28 billion) to South Africa’s economy, or around eight per cent of GDP.

“These changes will be implemented ahead of the festive season. We will also train immigration officials on the revised regulations to ensure smooth implementation,” Gigaba added.

Economics
South Africa’s Road to Economic Recovery after Covid-19
Economics
How can Nigeria make most of the AfCFTA?
Economics
Emigration is Depriving SA of critically needed Wealth