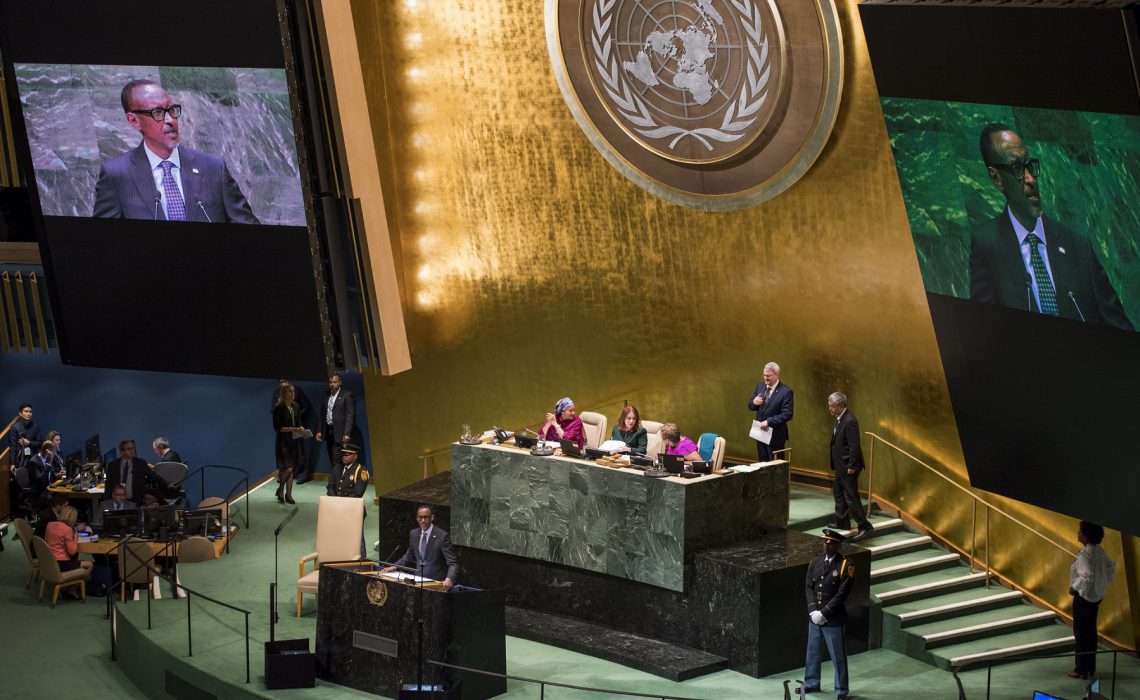 It was a show of power and status at the recently held United Nations General Assembly when over 90 heads of state and government met in New York to address global issues under the theme, “Making the United Nations relevant to all people: global leadership and shared responsibilities for peaceful, equitable and sustainable societies.”Africa was largely represented by almost all of its male leaders including four of whom were there for the first time as presidents: George Weah of Liberia, Julius Maada Bio of Sierra Leone, Emmerson Mnangagwa of Zimbabwe and Cyril Ramaphosa of South Africa.

One prominent newcomer head of government who was missed at the summit was Ethiopian Prime Minister Abiy Ahmed who decided to stay behind to focus on security issues that were affecting his country.

The 42-year-old leader has since his election improved the country’s democratic space with the successful campaign for unity and reconciliation which has reduced the decades-old tensions within the country and with other neighbouring states while ensuring the release of political prisoners.

He was represented in New York by Minister of Foreign Affairs, Dr. Workneh Gebeyehu.

Tanzania’s President John Magufuli has explicitly stated that he will rather save money than to attend the UN General Assembly which will mean spending more on his entire delegation. 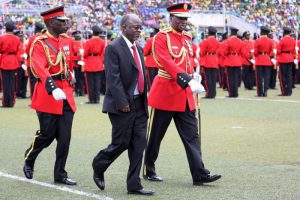 The president has never attended the UNGA and as always, he was represented by foreign minister, Dr. Augustine Mahiga, who he thanked for representing him again after his return to the country.

“He has just arrived from the UN summit where he represented me, saving the government money. This is because sending a minister and his assistant is less expensive than sending the president and his delegation,” Magufuli, nicknamed “the Bulldozer”, was reported to have said.

Since his election in 2015, Magufuli has stuck to his cost-cutting measures affecting every part of the economy including his salary which is one of the lowest in Africa. He earns 9 million Tanzanian shillings ($4,000).

The president has also skipped key international meetings including African Union Heads of State and Government Summits. He has only travelled to Uganda, Rwanda, Kenya and Ethiopia as president; all with a small delegation of at least 10 people.

Ugandan president Yoweri Museveni has been in power since 1986 and has attended dozens of UN General Assemblies. However, he was absent at the 73rd edition to address other “more important” issues. 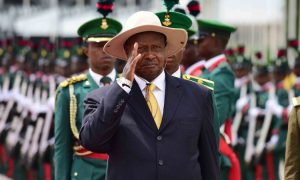 “The President told Cabinet it was pointless to travel to New York when he was going to address the assembly for only 15 minutes. It is also costly in a way that each time he travels, he is accompanied by a big delegation. Cabinet endorsed the decision and the records are there,” says State International Affairs Minister Okello-Oryem who told local media on the first day of the Summit.

Museveni was represented by Prime Minister Ruhakana Rugunda who went to New York with a 15-member delegation. If the president had attended, he would have sent an average of 50 people.

The president spent the week attending meetings on malaria and wildlife conservation in the country.