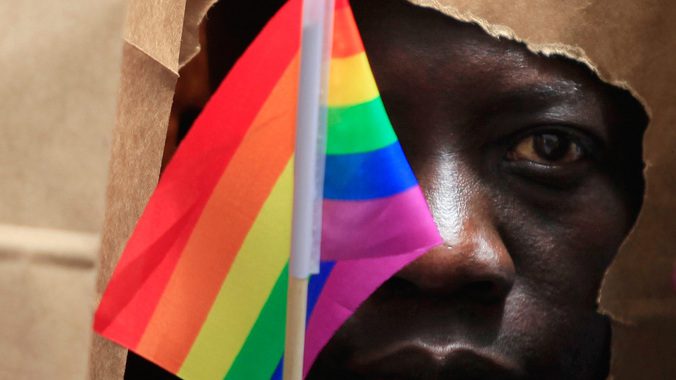 A few days ago, The Initiative for Equal Rights (TIERS), a Nigeria-based non-profit organization working to protect and promote the human rights of sexual minorities nationally and regionally” posted a video on Youtube as part of its #UntoldFacts discussion series. The aim of the video and the conversations around it stem from the tendency for human rights activists in Nigeria to be selective with respect to the types of rights they choose to promote.

The video hit a nerve. I occasionally identify as a human rights activist depending on the situation and the audience. My entire professional career has been dedicated to not only standing up for and bringing to bear, the issues of all human and economic freedoms but also raising a generation of young people dedicated to defending these freedoms in their communities.

Azeenarh made a valid point: many human rights activists in Nigeria are selective with respect to the issues that they defend publicly. Most of them will, however, agree in private that it is important to defend the rights of sexual minorities.

The Dangers in LGBT Advocacy

I have stood in those shoes before, but not anymore. At the founding of African Students For Liberty (ASFL) in 2013, we made a conscious but uncomfortable decision to withhold on full-scale advocacy for the rights of sexual minorities till we were strong enough to withstand the expected backlash.

ASFL was founded in Nigeria at the time when the debate around the Same Sex Marriage (Prohibition) Act 2013 heated up the polity. The law criminalizes same-sex marriage with a 14-year jail term for offenders.

Under this law, belonging to an LGBT organization, association or club carry a penalty of up to 10 years imprisonment. This law prohibits them from even meeting in groups of two or more. It bans marriage or civil unions between people of the same sex and criminalizes any related event.

According to an NOI Polls survey conducted in June 2013, 92 percent of Nigerians support the legislation, making Nigeria the second country with the highest rate of non-acceptance of homosexuality out of 45 countries surveyed.

The decision to temporarily hold off on pro-LGBT rights advocacy and focus on promoting other human and economic freedoms was a decision made to survive the times.

What We are Doing to Change the Perception

With a tremendous growth since founding, ASFL now boasts of presence in 24 African countries and now has the courage to stand for all freedoms, strong enough to push the taboo boundaries and stand in the face of bigotry of any kind.

At our annual conference for West African students that has held in Ibadan, Nigeria since 2013,  speakers on the rights of sexual minorities have found the gathering and the ASFL community to be a comfortable space for LGBT discussions.

At the 2017 conference, Olumide Makanjuola, who at the time, was head of TIERs,  publicly identified, and made his first appearance as a gay man. These conferences always have quite a number of closeted participants in the audience.

At the 2018 Regional Conference, Pamela Adie, who heads the Equality Hub, a nonprofit organization working to advance the rights and well-being of female sexual minorities in Nigeria, spoke on the need to create a society where sexual orientation would not be a parameter to judge people, but by the content of their character.

She recounted how she came out of the closet as a lesbian, and called for an end to discrimination against people with unconventional sexual orientation, saying everyone matters in achieving gender balance in Nigeria.

In a couple of tweets after the conference, she narrated how some LGBT persons identified and related to her story at the event. 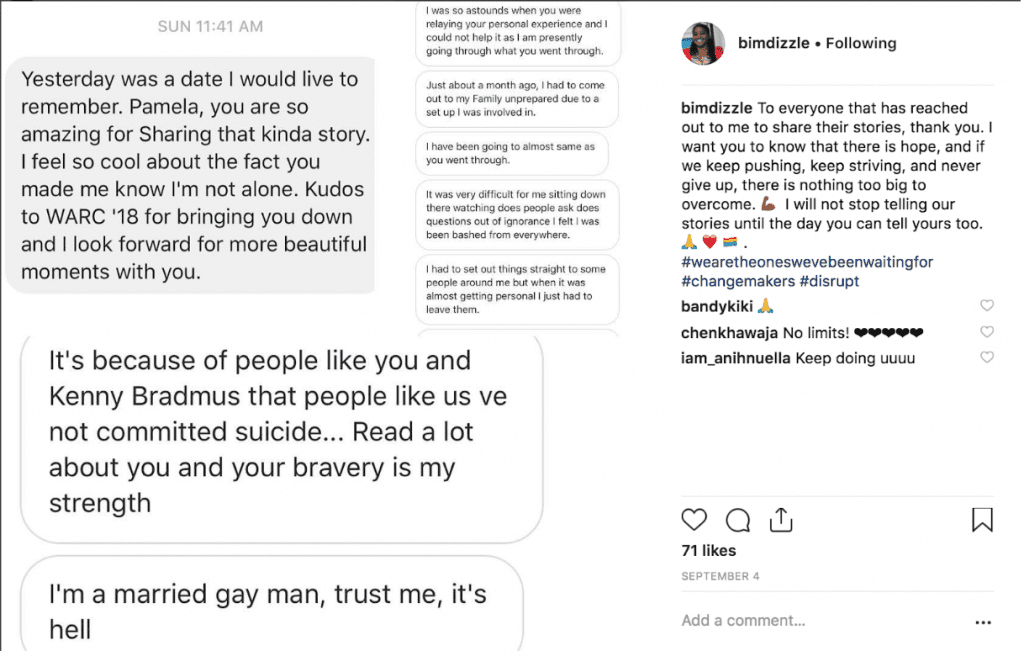 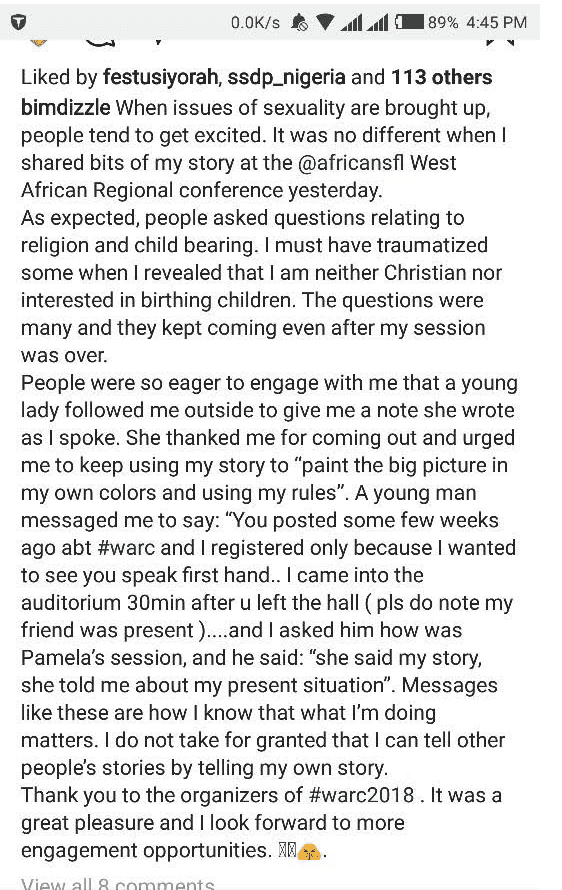 ASFL conferences have thus become open spaces for everybody including sexual minorities to feel welcomed.

The recent NOI poll reveals an interesting trend, that the fight against bigotry is one that will be won eventually.

The rights of everyone matters. The quest to realize this in Nigeria is obviously a long commitment. But we will continue in the de-promotion of hate, and we will achieve an inclusive Nigerian society, surely.

Olumayowa Okediran is the Managing Director of African Liberty and Assistant Director of International Programs at Students For Liberty.