Expropriation Without Compensation: To Be, or Not to Be 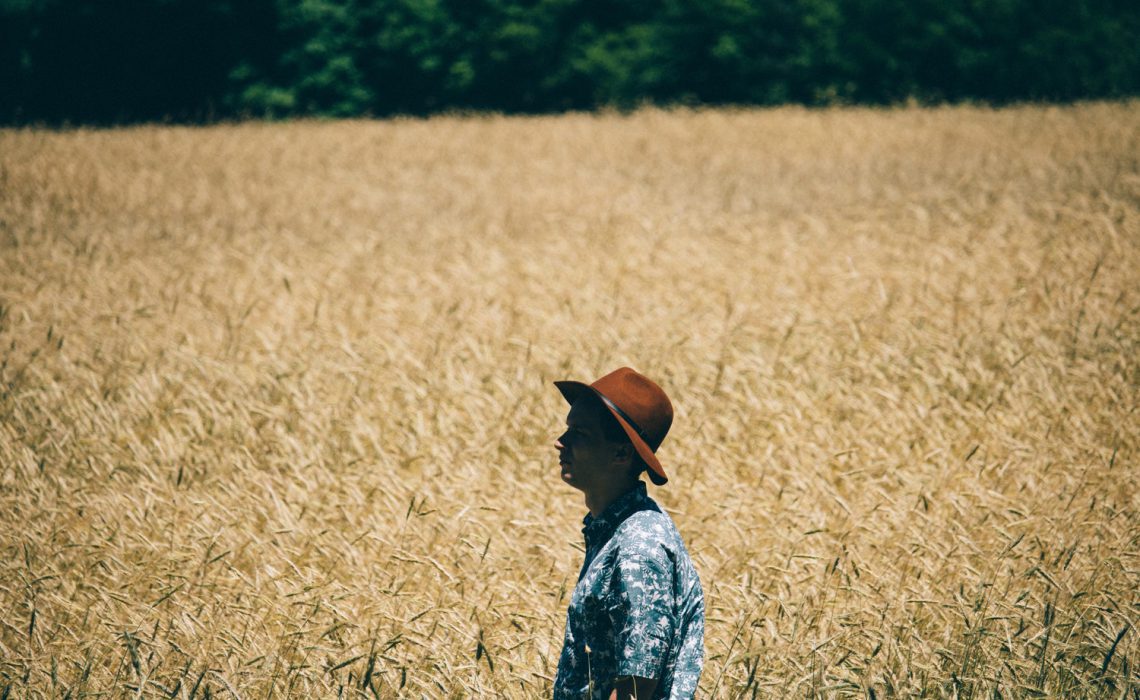 Later today, the South African Parliament will find out if constitutional changes allowing for the expropriation of privately-owned farmland without compensation will move forward. The Joint Constitutional Review Committee will deliver their verdict to the National Assembly, and if the Committee decides the nation should continue to pursue expropriation, the proposition will proceed to parliament for a formal vote.

The Joint Committee was set up in February to find out whether there is a “necessity for…expropriation without compensation,” and to independently review written and oral testimonies from the South African people concerning the issue. Unfortunately, the committee is far from neutral as it is mostly staffed with pro-government apparatchiks. In its very first meeting, the committee’s former co-chair Vincent Smith even announced that “expropriation is going to happen whether people like it or not.”

Early drafts of the Committee’s brief indicate they will rubberstamp President Cyril Ramaphosa’s plan to change Section 25 of the constitution, which currently mandates that there must be “just and equitable” compensation if the land is seized from a property owner.

In July, President Ramaphosa said that his party, the African National Congress (ANC), should pass an amendment to “outline more clearly the conditions under which expropriation of land without compensation can be affected.” In other words, the Government would replace the “just and equitable” clause to mean “no compensation” is necessary – if the property is taken from some, mostly white, landowners.

Pursuing land expropriation without compensation will likely spell economic catastrophe in a country that is already on its knees.

But although there is strong political momentum behind the changes, there has been one consistent thorn in the side of those supporting land reform: the dire state of the economy.

Pursuing land expropriation without compensation will likely spell economic catastrophe in a country that is already on its knees. The Rainbow Nation already faces an unemployment rate of 27.5 percent (increasing to 52.8 percent for those under 29). It is the only G20 country currently in a recession, and land prices have fallen by 43 percent since April 2016. Some fear that South Africa already has many of the factors which could induce hyperinflation.

Throughout the Committee’s review process numerous stakeholders expressed concern about the adverse economic impacts that expropriation without compensation would have.

The South African Banking Association (SABA) pointed out that since Ramaphosa’s July announcement, the number of farm transactions has plummeted, as has capital investment into agricultural properties. SABA fears this trend will accelerate and land prices will fall further if the constitution is amended.

Another submission sent to the committee was an economic impact assessment written by Professor Ilse Botha from the University of Johannesburg, and Roel of Botha, an economist at the University of Pretoria. They predict a nightmare combination of “a downgrade of the country’s sovereign bonds to junk status, higher interest rates, a fairly sharp decline in tax revenues and a deep recession.”

Robert Mugabe’s seizure of white-owned farms sent Zimbabwe’s economy into a death spiral of hyperinflation and mass unemployment from which it is only now starting to recover.

Just in case anyone hadn’t got the message, the pair warned of an “imminent socio-economic disaster for South Africa in the event of expropriation without compensation being pursued.”

As I’ve written previously on CapX, South Africans need not look far for the disastrous consequences of this kind of politics. Robert Mugabe’s seizure of white-owned farms sent Zimbabwe’s economy into a death spiral of hyperinflation and mass unemployment from which it is only now starting to recover.

The consequences for investment are obvious too. Businesses and individuals will not want to put their money in a country where it is not protected. According to the International Property Rights Index, South Africa’s property rights have become substantially weaker – falling from a position of 20th out of 125 countries in 2007, to 37th place today.

In the face of all this evidence, Ramaphosa continues to insist his plans will somehow turn the nation into “the garden of Eden,” boost economic growth and reduce poverty. Then again, this is the same leader who earlier this year denied that South Africa was in recession, despite the economy experiencing two consecutive quarters of negative growth – the precise technical definition of a recession.

If the land issue is approved by the Committee and does go to parliamentary vote, it is likely to pass through the Assembly. Ramaphosa’s ANC currently holds 62 percent of the seats in the National Assembly, and the Marxist, pro-land expropriation, Economic Freedom Fighters who hold another 6.25 percent, also support the proposition.

The land reform issue has truly hit its apex in South Africa and after months of continued warnings, the government seems determined to sacrifice a once prosperous economy in exchange on the altar of political expediency. Strong property rights remain crucial to economic growth, and without them, no 21st-century economy can function properly. If the ANC plows on with this calamitous plan, the South African economy looks doomed.

Alexander C. R. Hammond is a Senior Fellow at African Liberty. He is also a researcher at a Washington D.C. think tank and contributor to Young Voices.