Small Commercial Farms are on the Rise in Africa—Best News of 2018? 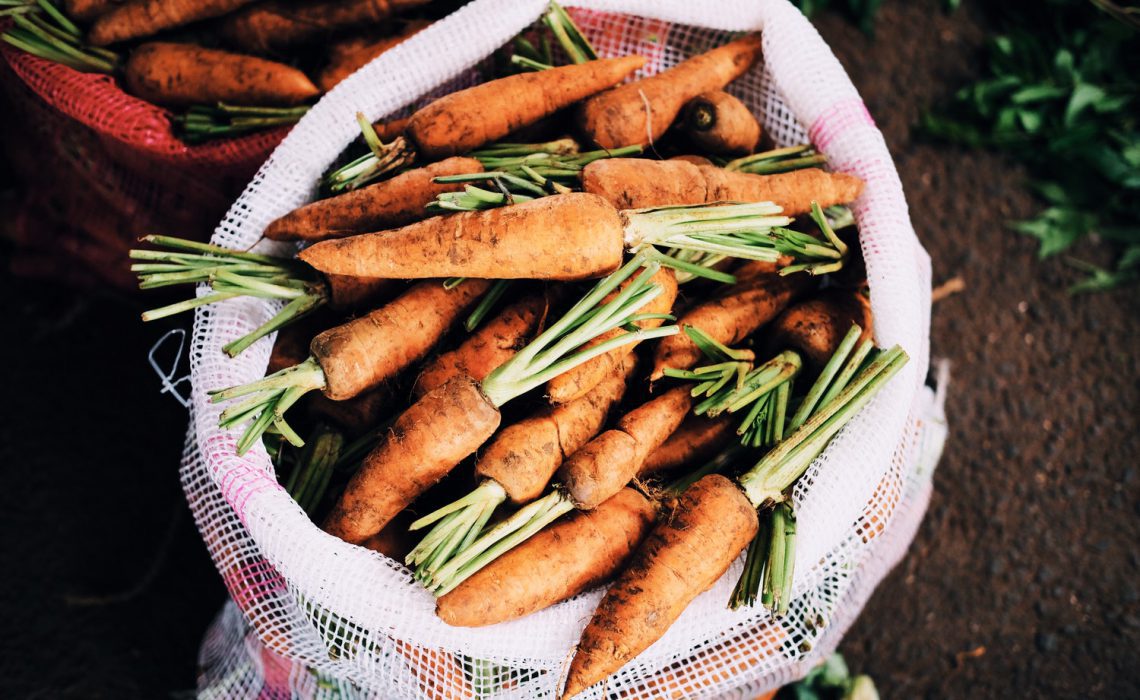 Driven by population growth and growing land scarcity, most African farm households are witnessing the gradual sub-division of their land. Over time farms are getting smaller and smaller. Today, over 80 percent of farms in relatively densely populated countries – like Kenya, Ethiopia, Malawi, and Rwanda are smaller than one hectare. Because they’re so small, few can generate enough income to keep farmers above the poverty line and most of them increasingly rely on off-farm incomes.

But, from about ten years ago, we have started to see evidence of a major rise in the number of medium-scale, African-owned farms.

Along with many colleagues, we set out to understand who these people are. We randomly selected farms operating between five to 50 hectares and interviewed the farmers. We found that the rapid rise of these medium-scale farms was being driven by a diverse group of people including urban-based professionals, influential rural people, and successful smallholder farmers who acquired more land and grew their operations.

Within the past decade, the amount of agricultural produce that these farms contribute to countries’ national output has risen rapidly. In some countries, like Tanzania and Zambia, medium-sized farms now account for roughly 40 percent of the country’s marketed agricultural produce.

This isn’t uniformly true across Africa. In land-constrained, densely populated areas like Kenya and Rwanda, small-scale farms still account for most of the agricultural output. Medium-scale farms are on the rise mainly where there is substantial, undeveloped land.

While much remains unknown and the story is still unfolding, we believe that medium-scale farms are an important driver of rural transformation in much of Africa – with mostly positive results.

For about ten years there’s been a prolonged surge in global food prices. This ushered in the major, and much publicized, investment in African farmland by foreign investors. What happened largely under the radar were huge farmland investments by African professionals, entrepreneurs, and civil servants.

The amount of land acquired by these medium-scale African farmers since 2000 far exceeds the amount acquired by foreign investors.

They are relatively wealthy and influential, often professionals, entrepreneurs or retired civil servants. Many accumulated wealth from non-farm jobs, invested in land and became either part-time or full-time farmers.

Many are based in rural areas and have political or social influence with local traditional authorities. Others are urban “telephone farmers” who retain jobs in the cities, hire managers to attend to their farms and occasionally visit on weekends.

In some countries, we also find that many current medium-scale farmers started out as small-scale farmers who successfully expanded their operations.

Medium-scale farmers bring new sources of capital and know-how to African agriculture. They have in some countries become a politically powerful group that is well represented in farm lobbies and national agricultural strategies. They have solidified African governments’ commitments to support agriculture.

They get their land from traditional chiefs or by purchasing land from others, including small-scale farm households. Displaced smallholders, especially young people, tend to move off the farm in search of other sources of employment.

We identified three reasons for the recent growth of African medium-scale farms.

First, rapid population growth, urbanization, and rising incomes have contributed to massive growth in demand for food in African countries. Africans with the resources to respond to this demand are doing so.

Second, many Africans with money and resources found farming to be a lucrative investment opportunity – especially during this sustained period of high global food prices since the mid-2000s.

Third, policy reforms in the 1990s removed major barriers to private trade and improved the conditions for private investment in African agri-food systems. One example of this was the removal of restrictions on the private movement of food commodities across district borders. The effects of these reforms exploded after world food prices suddenly skyrocketed. They enabled thousands of small, medium and large-scale private firms to rapidly respond to profitable incentives.

With the rise of the medium-scale farms, we expected to find that smallholders were being marginalized. But we’ve changed our views on this in light of various pieces of evidence.

First, medium-scale farms are providing access to markets and services for nearby smallholder farms. For example, many medium-scale farms have attracted tractor rental providers, who now provide mechanization services to smallholders. This allows them to farm their land with much less labor input, freeing up opportunities to work in off-farm pursuits.

Second, large trading firms are setting up buying depots in areas where there’s a high concentration of medium-scale farms. This improves market access for smallholders too.

We also found that the medium-scale farms are good for the local economy. They inject cash into the local economy through their expenditures, stimulating off-farm employment opportunities for many rural people who were formerly dependent on subsistence farming.

Medium-scale farms have also contributed to sub-Saharan Africa’s 4.6 percent annual rate of agricultural production growth between 2000 and 2015. This is the highest of any region in the world over this period.

While there are a lot of positives, these changes are uprooting the traditional social fabric and creating new power structures. The rise of land markets is creating a new class of landless workers who are dependent on the local non-farm economy for their livelihoods. Policy makers will need guidance on how to minimize these hardships –- protecting those who are most vulnerable as the processes of economic transformation gradually raise living standards for the majority of the population.