Why Africa will find Financial Stability in Cryptocurrency 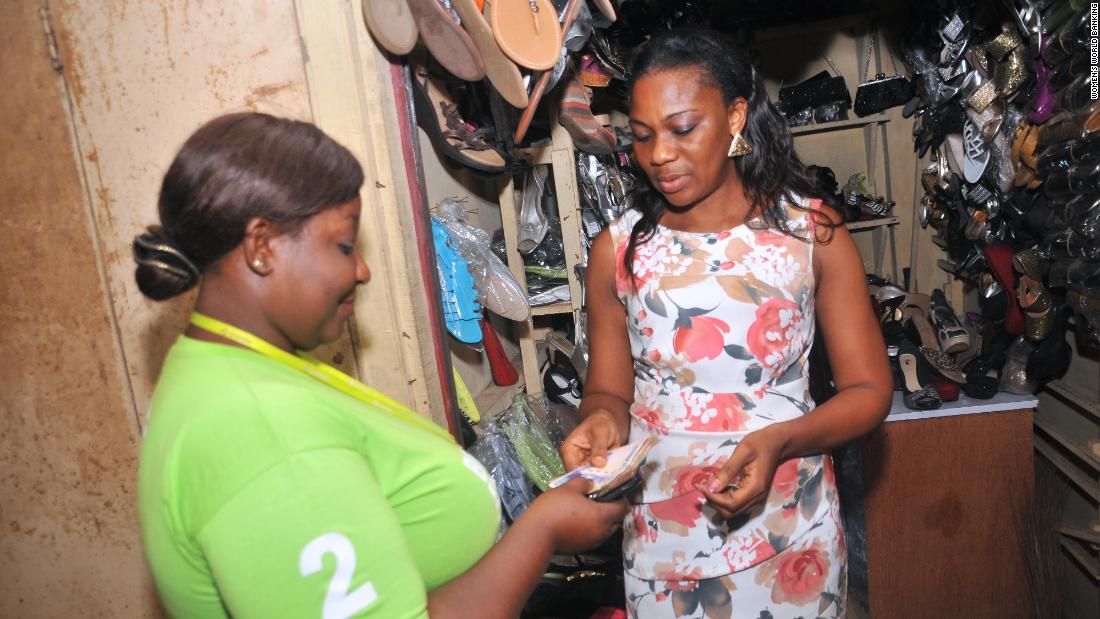 Africa is the most resourcefully blessed continent in the world. But while many of its countries are struggling with financial instability and avoidable economic downturns, the cryptocurrency has all the potential to make them prosper. Unlike before, Africa may have a viable solution to its many problems.

The continent also needs to address non-economic challenges like the high rate of illiteracy, poverty, irresponsible leadership, and insecurity. Among these, poverty eradication is perhaps the most important.

It has accelerated in the last decade with about 42 percent of people in sub-Saharan Africa living in extreme poverty. However, central to this problem is the almost inefficient banking system across the continent.

Where Africa finds Itself

Already, Africa is home to more than 17 percent of the world’s unbanked population. The commercial banking system is too complex for most of Africa’s population.

Financial literacy is still low and one will expect the simplification of the banking system. That has not been the case and most Africans still prefer not to participate in the system.

Cryptocurrency can fill the void.

Why should Cryptocurrencies Replace the Banks?

Cryptocurrencies are digital currencies that are built on the blockchain technology. They do not rely on a central operating body like the commercial banks.

Among the benefit of the cryptocurrency to customers with little knowledge of the banking system is that it features a peer-to-peer transfer mechanism. This will make it easy for financially uneducated Africans to transfer money between themselves.

Cryptocurrencies do not belong to a particular country and are not controlled by anyone. Transactions are at zero cost.

In can also minimize the risk of inflation in a continent so volatile to shocks. Unlike the excessive print of money, which has triggered inflation in some African countries, cryptocurrencies are not continually produced like the traditional fiat money.

This is due to the limit in the amount that can be supplied in the cryptocurrency system. When this limit is reached, every other person who needs to use them would have to buy from someone who has and is willing to sell.

This, in turn, pushes the value of the cryptocurrencies upwards.

For example, Bitcoin has a maximum supply of 21 million. Once these 21 million Bitcoins have been mined, there would be an increase in its value because there will be a high demand for it.

This is a sure way to avoid inflation which is alien to the traditional banking and financial systems.

Cryptocurrency is Free and Efficient

Statistics have affirmed that money sent to home countries by African migrants has an enormous contribution to their GDP. In 2017, almost 26 percent of Liberia’s GDP was owed to remittances from the diaspora.

Ordinarily, this should sound good for the home countries but, there is a problem. International transfers to Africa cost a lot to senders—so much that its accumulation will greatly alleviate poverty in some African communities.

The good news, though, is that Africans do not have to worry about this cost when using cryptocurrencies.

Cryptocurrencies do not belong to a particular country and are not controlled by anyone. Transactions are at zero cost.

The commercial banking system across Africa is too complex and the demands by banks are sometimes beyond reachable by customers.

For example, to create accounts, individuals are usually required to submit a variety of documents including tax files and record of personal bills.

The only requirement is for customers to create a wallet address, and they can start trading with anyone from around the world.

Africa can benefit from the many positives of cryptocurrencies. It is a sure pathway to financial stability and economic prosperity.

Nathaniel Luz is the founder of the Nepsium Project and Executive Director at Cheetah Africa. He tweets via @nathaniel_luz.

Business and Trade
Will the Blockchain Solve Two of Africa’s Biggest Problems?