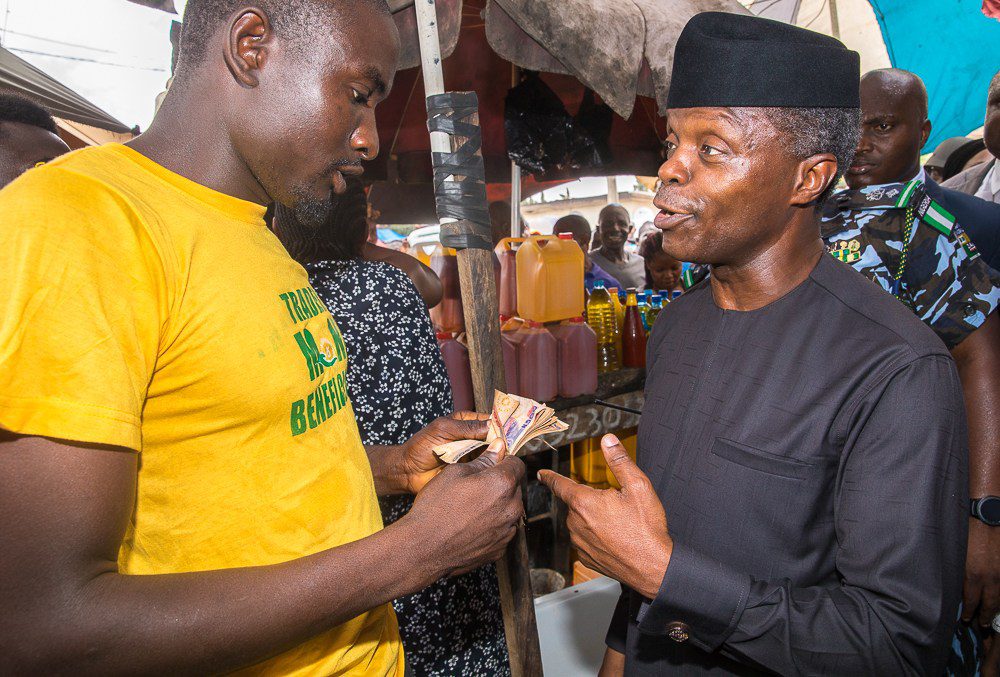 Nigeria’s presidential election is days away and the political landscape is getting quite interesting and absurd. In light of the many irregularities trailing the election even before a single vote is cast, Nigerians and election observers are not convinced the 2019 polls will be free and credible. Politicians and their parties are allegedly bribing electoral officials and spending billions of naira on vote buying.

The incumbent president, Muhammadu Buhari—despite an abysmal administration over the past four years—is seeking a second term in office. According to reports, Buhari and his party are doing all necessary to get re-elected.

Equally, his main opponent, Atiku Abubakar, a wealthy businessman, has contended in previous elections but failed at all attempts. Considering he is having his biggest shot yet under the main opposition party (the PDP), he will do all it takes to get in. His record shows it.

These two forerunners and their cohorts have made pre-election days in Nigeria a bid for votes and loyalty. Worse is, it is most likely that the APC and the PDP have grossly violated election finance regulations.

Why is Nigeria’s Democracy up for Sale?

If the electoral umpire, INEC, allows vote-buying to influence election results, it will have dire consequences on the country’s economy and democracy.

Only recently, Nigeria was crowned the poverty capital of the world overtaking India with about 87 million people living in extreme poverty.

Vote buying is absurd and must be stopped by any means possible.

If not, it means that the choice of leadership will no longer be based on merit or popular choice, but by bidding for votes irrespective of a candidate’s qualification. There is no greater way to undermine democracy.

Nigerians have shown that votes do count with the outcome of the 2015 polls.  If vote buying is obvious and unstoppable this time, electorates might be discouraged that their votes will count again.

Recent state elections in Osun and Ekiti where vote-buying greatly influenced the electoral process proves that it is a major consideration for victory among politicians.

According to reports, the main political parties, the APC and the PDP offered sums in the average of 10,000 Naira ($27) to voters as an inducement in Ekiti state elections. One can imagine how high the bidding will increase at this all-important 2019 polls. We already saw glimpses with the APC’s Trader Moni scheme.

It is sickening to even multiply these figures by the total number of registered voters—84 million, most of whom are vulnerable students and low-income traders. This is high-level impunity and Nigerians must condone it no further.

Alas, where will politicians that ordinarily should be earning a decent salary get such an enormous amount of money in a country where fair campaign financing is low? It must be from some unethical means or corruptly embezzled public funds. 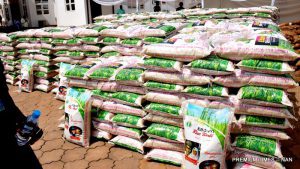 The drive to sell or buy votes is triggered by the country’s appalling poverty rate.

Only recently, Nigeria was crowned the poverty capital of the world overtaking India with about 87 million people living in extreme poverty.

Of course, politicians see the election season as a window to weaponize poverty and appeal to the condition of these 87 million people. Nothing can be more evil and immoral.

The sorry thing, though, is that if people receive monies in exchange for votes, bad leaders will continue to preside over the key elements that affect individual financial prosperity.

If these leaders are unable to do their best to improve financial security because they are not the best for the job, then the poverty chain will only get stronger.

The electorates must resist the impulse of instant gratification. If an individual sells a vote for money today to feed, then such individual must remain quiet for the next four years.

Nigerians must refuse any attempt to cash-out on their votes. If not for anything, to usher prosperity and preserve democracy.

AbdulSamod Balogun A. is a National Coordinator at Student for Liberty Gambia, Communications
Officer at Social Good Lagos and a Global Youth Ambassador at Reach-Out Integrated Africa. He writes on leadership, economic development and inclusion, and entrepreneurship. He tweets at @habdulsamod.