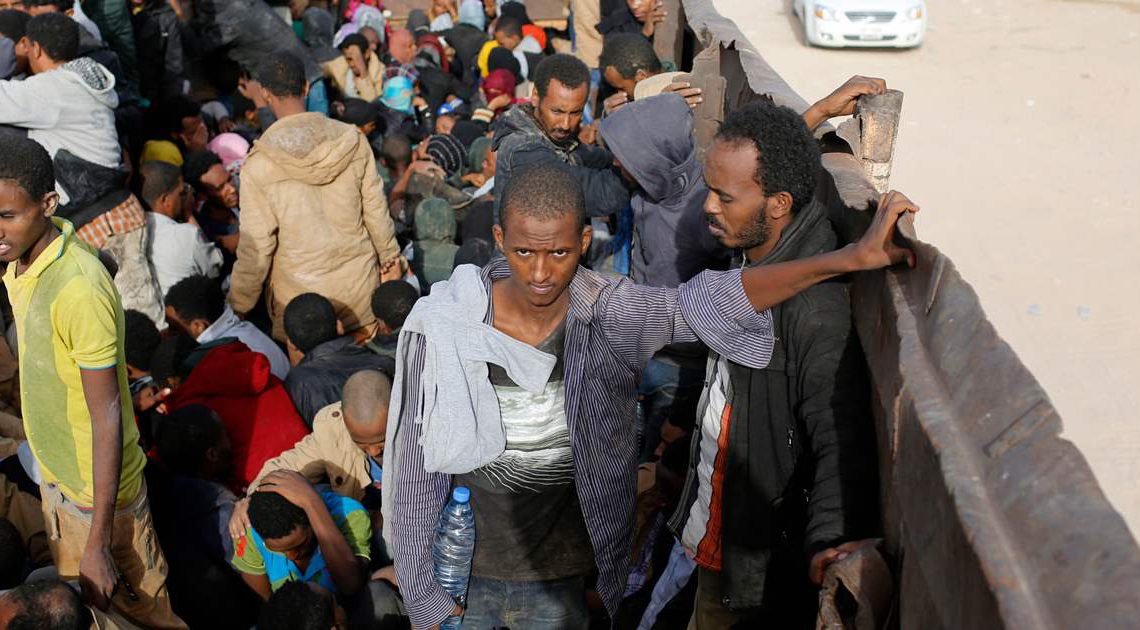 Two weeks ago, an advanced delegation from Eritrea visited Ethiopia amidst excitement and expectations. The delegation was led by Eritrea’s Foreign Minister, Osman Saleh. His visit to Ethiopia was aimed at strengthening bilateral relations between both countries and promoting regional development in East Africa.

Eritrea ended its 20-year closed-border policy with Ethiopia last July following years of diplomatic hostilities between both countries. Now, the opening of Eritrea’s border and the strengthening of bilateral relations could be the beginning of economic prosperity for Eritrea.

But it took a long time for Eritrea to realize it had committed an economic error by closing its borders with Ethiopia out of political indifference.

Rather than hold Ethiopia to commercial isolation, the closure actually affected Eritrea’s economy, and within this period, its other neighbor, Djibouti, enjoyed good growth in its maritime sector by controlling 97 percent of Ethiopia’s imports and exports when it offered an alternative to Eritrea’s ports.

Ethiopia is a landlocked country, which means it relies on the benevolence of its neighbors to access the closest ports, but finding the rationality in Eritrea’s border closure beyond this is difficult.

Of course, there are the political reasons to pursue such policy, but knowing well enough the potential ineffectiveness of such policy before pursuing it is baffling.

At the time it closed its borders with Ethiopia, Eritrea was already among the poorest countries on the continent. It was ranked 189 among 190 countries in the World Bank’s 2018 Ease of Doing Business Report.

There are already interests by potential investors from Saudi Arabia and the United Arab Emirates. Eritrea must thoroughly consider these options and accept them at once if they will help the economy.

It was plagued by endemic corruption; a feature that placed it among the lowest ranked countries in the 2017 Corruption Perceptions Index by Transparency International.

But despite these appalling positionings, it closed its border. It was almost immediately counter-destructive and brought more economic hardships to its struggling population. Rather than hurt Ethiopia to the extent that it begs Eritrea to open its borders, Ethiopia survived.

This was because of Ethiopia’s many strong economic potentials.

It was already the second most populous country in Africa—a huge market advantage, especially with a large youth population. It was also the continent 7th biggest economy.

Where does Eritrea’s Economy go from Here?

It can start by stabilizing its political landscape and remodeling its shipping industry, which is an important source of national revenue.

There are already interests by potential investors from Saudi Arabia and the United Arab Emirates. Eritrea must thoroughly consider these options and accept them at once if they will help the economy.

It should liberalize its economy and make the business environment more conducive for private investors by getting rid of anti-market policies.

Also, continued peaceful relations with Ethiopia will build more regional stability. It will restore optimism and resilience in the economy of both countries.

Economies only prosper and sustain prosperity when they preserve freedom of trade. Opening the border is the right thing to do after a wrong and awful policy, but following up with open trade, ensuring political stability, and implementing pro-market reforms are necessary for preserving economic prosperity.

No country should ever close its borders out of political annoyance.

Oluwasegun Ajetunmobi is a Graduate student of Diaspora and Transnational Studies at the University of Ibadan, Nigeria. He is an Alumnus of the Young African Leaders Initiative, Regional Leadership Centre (Accra) and a Local Coordinator at African Students For Liberty.

Human Rights
For Ethiopia’s Karrayyu people, the Oppressor lives Within
Economics
Can Ethiopia’s case Challenge the negative Narrative of China in Africa?
Politics
Can the Church come to Ethiopia’s Rescue once Again?