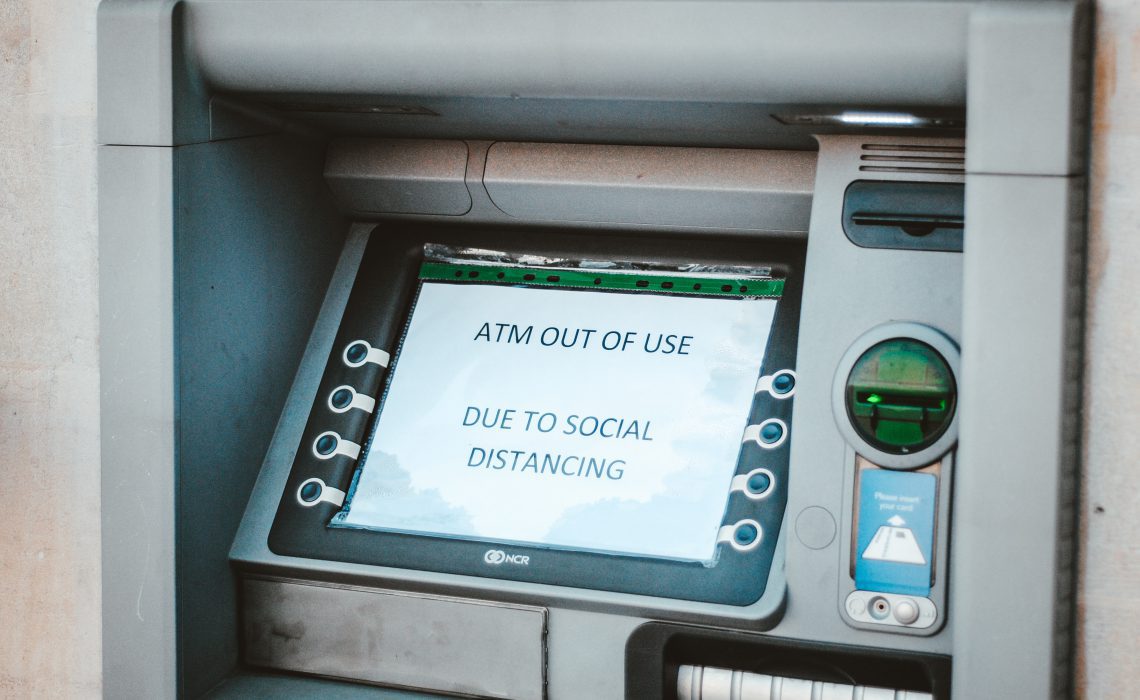 When the World Health Organization (WHO) declared COVID-19 a global public health emergency in March 2020, it became apparent that the news media’s role in communicating health information was going to be pivotal to help control the spread of the coronavirus and prevent disease.

As the world inches towards the end of the second year of the pandemic, it’s useful to take a look at how well, or otherwise it’s done.

Previous research has shown that media reporting about COVID-19 can influence public attitudes towards the disease and help citizens understand how to protect themselves. The media can also convey complicated health information in ways the public can understand. And it can also document the economic impact of the crisis and provide platforms for public debate about the issue.

The news media can also provide reliable, accurate information to help counter the ‘infodemic’ of abundant and often false information about key issues such as vaccines.

Trust levels in news media had been on the decline globally before the pandemic broke out. But they rebounded as people sought reliable information from trusted news outlets.

But the media’s role hasn’t been unblemished. News media has been accused of covering the crisis in a way that incites panic, speculation and fear. And failing to offer solutions.

The COVID-19 pandemic has also exacerbated economic pressures on the media. This caused staff cuts and even closures of media outlets across the continent.

Against this background, we undertook a study in which we asked the question: How did the South African news media cover the pandemic?

We also found that the majority (81.86 %) of the front-page reports didn’t provide health information or any information about how readers could avoid contracting or spreading the virus.

We found that front page reports were mostly alarmist, sensationalist and negative in tone. Moreover, these reports did not see much possibility for individual agency in combating the pandemic.

This finding is important as it suggests that South African newspapers could have contributed to public anxiety and fear.

We focused on print media. For three months (1 March to 30 May 2020), we collected data from 11 English-language daily and weekly newspapers in the country. Our study focused only on newspaper front-page stories, as these stories usually represent what a particular news outlet considers the main news of the day.

We analysed 681 stories on COVID-19, to explore the ways in which the papers presented the COVID-19 pandemic to their readers. We based our content analysis on the assumption that media can shape the public’s understanding of a health crisis, as well as people’s behaviour.

We strove to focus on a cross-section of daily broadsheets, weekly papers, Sunday papers and tabloids.

We found that almost half (47.79%) of the front-page reports in both the broadsheet ‘quality’ papers as well as the tabloid used an alarmist narrative when reporting on the pandemic. Reports are defined as alarmist when they are negative in tone, use fearful words and metaphors, use sensationalist and emotionally charged language, focus on worst-case scenarios, and provide limited information to help citizens reduce their personal risk.

The majority (55%) of front page reports were negative in tone, seeing very little possibility for individual agency and self-efficacy. Such alarmist and negative media coverage can amplify public anxieties and fears, instead of providing people information that may empower them to navigate the uncertainties they face amid the ‘infodemic’ from overabundant information.

Our analysis also found that most of the publications (72%) reported on the pandemic on their front pages in an episodic rather than thematic manner. This meant that reports were mainly superficial and event-oriented, rather than offering in-depth analysis.

We also found that the reporting was predominantly alarmist, negative and episodic. A large percentage of the articles also used sensationalist language. This means the specific use of words that make emotional appeals, with headlines such as ‘The war we have to win’, ‘Scramble for vital supplies’.

This perhaps makes sense, given the norms and conventions of hard news journalism and the practice of using front-page stories to attract readers. However, the danger is that readers might be put in unnecessary panic mode.

We also found that the majority (81.86 %) of the front-page reports didn’t provide health information or any information about how readers could avoid contracting or spreading the virus.

Only 3.23% of the reports debunked myths, rumours and gossip about the pandemic which were circulating widely on social media and messaging platforms. And, while the pandemic affected everyone, the voices that readers of South African newspaper front pages heard more than any other were those of men in power.

The ways in which the media report on a national and global health emergency could have implications for how society responds to big challenges and threats. Although our study was limited in its focus on front pages of newspapers, the findings nevertheless suggest a tendency to use alarmism and sensationalism to attract reader interest, without providing health information or offering solutions to mitigate their concerns.

The findings raise questions about the roles and responsibilities of South African newspapers in how they use their front pages to frame key issues, especially during times of crisis.