How a corrupt government is making rural Malians join jihadists 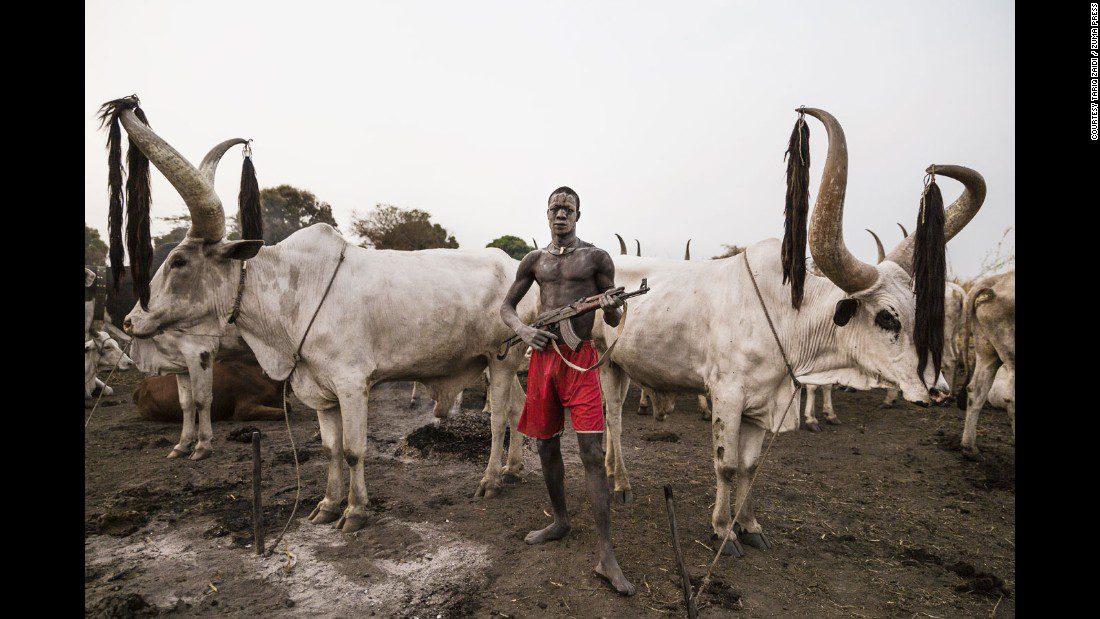 In Mali, jihadist groups have taken control of more than half the country since 2012. How has such a fundamental change been possible in a country previously praised by international observers as a bulwark against radical Islam in Africa?

Several factors contributed to the current crisis in Mali. A key one is a fallout from the Nato bombing of Libya in 2011. The military action led to several thousand heavily armed Tuareg soldiers, who had been serving in the Libyan army, returning home to Mali. This added fuel to a Tuareg uprising that was already simmering in the north of the country.

Some of these Tuaregs –together with jihadists who had come from Algeria after the civil war there in the 1990s – succeeded in advancing south into the Mopti region, before being pushed back in a French counter-offensive in 2013.

But the insurgents have returned. And they now control not only rural areas in northern Mali but also rural parts of the Mopti Region. They have gained control through a process of gradually establishing small groups in the region. These groups have attracted ever-increasing support from smallholders and, not least, nomadic herders. Meanwhile, Mali’s army and government have retreated to the cities.

Many explanations of this crisis have focused on global political developments and international jihadism. These have included discussions about a wide range of issues. These include the links between local jihadist groups and Al Qaeda and Islamic State in Iraq and the Levant (ISIL), drug trafficking and hijacking of hostages as sources of funding for armed groups, the dynamics, politics and history of the Tuareg rebellions, the weakening of the state, the French and later UN military intervention, the complex and changing Islamic national landscape, and the Malian crisis as a fallout from the Libya conflict.

We found that local rural people have become increasingly disgruntled with a predatory and corrupt state. They are also fed up with an economic model imposed by the state and international donors that aren’t taking pastoral priorities into account.

These contributions give a rich background to the current political crisis in Mali. But an independent lawyer, Boubacar Ba, and I argue in a recent article that to fully explain the expansion of jihadism in the country, it is necessary to study the local political context. In particular, it’s important to understand who has access to environmental resources.

We found that local rural people have become increasingly disgruntled with a predatory and corrupt state. They are also fed up with an economic model imposed by the state and international donors that aren’t taking pastoral priorities into account. Rent-seeking by government officials has been especially intense in relation to conflicts over pastoral land, environmental management and the fight against desertification.

Conflicts over land use help to explain why small-scale farmers, and in particular livestock-keepers, join armed groups. Many herders support the jihadist takeover because they are similarly anti-state, anti-elite and pro-pastoral.

Livestock herders throughout the Sahel are disgruntled by development policies and programmes that favor agriculture at the expense of pastures and livestock corridors. Herders and farmers are unhappy about the way a corrupt state exploits rural peasants. Herders also feel that the development model imposed by the state and international donors ignores their needs.

Government officials have, for their own benefit, exploited conflicts over pastoral land, environmental management and the fight against desertification. For example, officials have allowed land use conflicts to go unresolved because they take payments from both parties to support their claims. Another example is the Forest Service randomly fining women collecting fuelwood and herders grazing livestock.

The Forest Service was established during colonial times as a paramilitary organization. Its primary mandate was to enforce conservation of natural resources and stop desertification through a system of permits and fines. Influenced by the rise of sustainable development agendas in the 1980s and to impress donors of foreign aid, the colonial forest law was revised in 1986 and made even more severe. It introduced extremely high fines compared with the income level in Mali.

As a result, the Forest Service became a vehicle for rural plunder and the target of rural people’s anger. A number of examples illustrate this point.

For instance, between 2012 and 2016, at least 10 state foresters were reportedly killed by jihadists or local people in the Mopti region. Anti-government sentiment grew among many young men in the region and in particular Fulani pastoralists. Many joined various armed groups.

Pastoralists feel that the state, and more recently also the army, sides with farmers against their interests. The entry of jihadist groups has created an opportunity for resistance to the state.

Despite the violence that jihadist groups represent, many rural people in Mali tend to see them as a lesser evil than a corrupt state.

Our research suggests that this resistance is caused by political marginalization more than by a radical Islamist agenda. One example of this is that in rural areas under the jihadist rule, herders wanting access to valuable dry season pasture for their livestock no longer pay bribes or fees to traditional leaders or government officials.

Despite the violence that jihadist groups represent, many rural people in Mali tend to see them as a lesser evil than a corrupt state. Efforts to solve the crisis in Mali by the government and the international community are bound to fail as long as attention remains on fighting global jihadist groups rather than addressing people’s grievances over access to land and natural resources.

Republished from The Conversation.

Politics
Why Africa will not Escape Coups anytime Soon
Politics
What are the Leftovers from France’s ongoing Withdrawal in Mali?
Opinion
America’s Afghanistan debacle and the Consequence for Africa