Back to Africa: A Young Libertarian’s Experience Reconnecting with his Ancestors

This article was written by Ibrahim B. Anoba for African Liberty with full permission by the portrayed individual, Darnell Clayton, to make public personal information contained herein. All information is presented as provided by the individual in consideration.

When we conceived the idea of ‘Oral African History’ at African Liberty, we hoped to retrace African stories that relate to human struggles and prosperity, especially those that have not been comprehensively documented. This inaugural installment is special. It brings to light the story of an African American libertarian; an individual within a category of people whose worldview and stories are not often told—or at least, not often told well-enough.

Would the story of a remote tribal people that waded off a European invasion and possible enslavement be worthy of telling? Absolutely yes. But among such people would also reside, hundreds, perhaps thousands, of individual stories and histories that deserve our listening hears. If oral history is in fact, the collection of personal knowledge of past events, understanding the ‘person’ behind the story should be an undertaking we must pursue. In this edition, we pursued the story of Darnell Clayton Jr. of Connecticut.

I got to know Darnell in early 2019 after he messaged me on Twitter, having read one of my articles on trade and commerce in early African civilizations. He introduced himself as a libertarian—I am not lucky to know many African American libertarians, so as a classical liberal myself, I was delighted to make his acquaintance. He told me of his Yoruba and Mandinka lineages which he recently discovered through deoxyribonucleic acid (DNA) analyses. I was fascinated; this young man had not only dug up such an important part of his ancestral history but also seemed extremely determined to reconnect with it. But our interaction ended there. I would not think of Darnell again until the idea of this project was conceived.

Darnell is a direct descendant of Africans enslaved in the southern United States. Like millions of African Americans today, growing up in a racially polarized society can be a struggle. So, we asked him to tell his story.

In his words, “Despite growing up in the United States of America and living in both progressive and conservative states, Connecticut and Texas respectively, I never truly felt at home in America. I always felt like a guest in someone else’s home, as I never had a cultural foundation to boast about among friends and family. 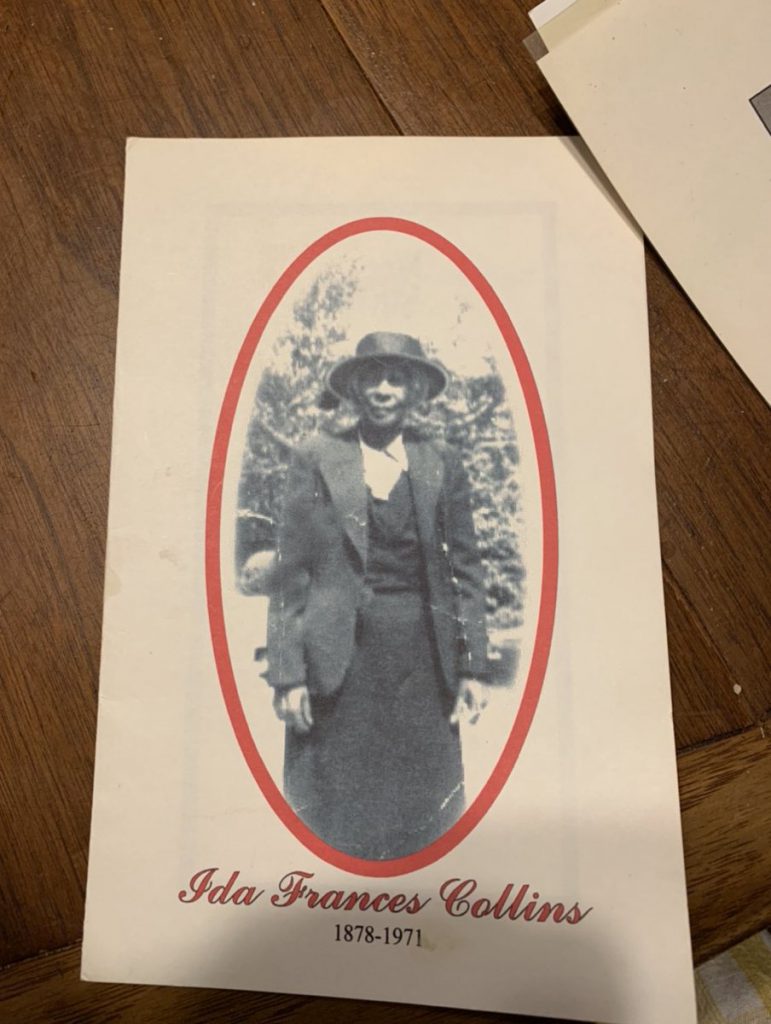 Great-great-grandmother (1878-1971) | Ida F. Collins. Born and raised in South Carolina and was a daughter of enslaved Africans 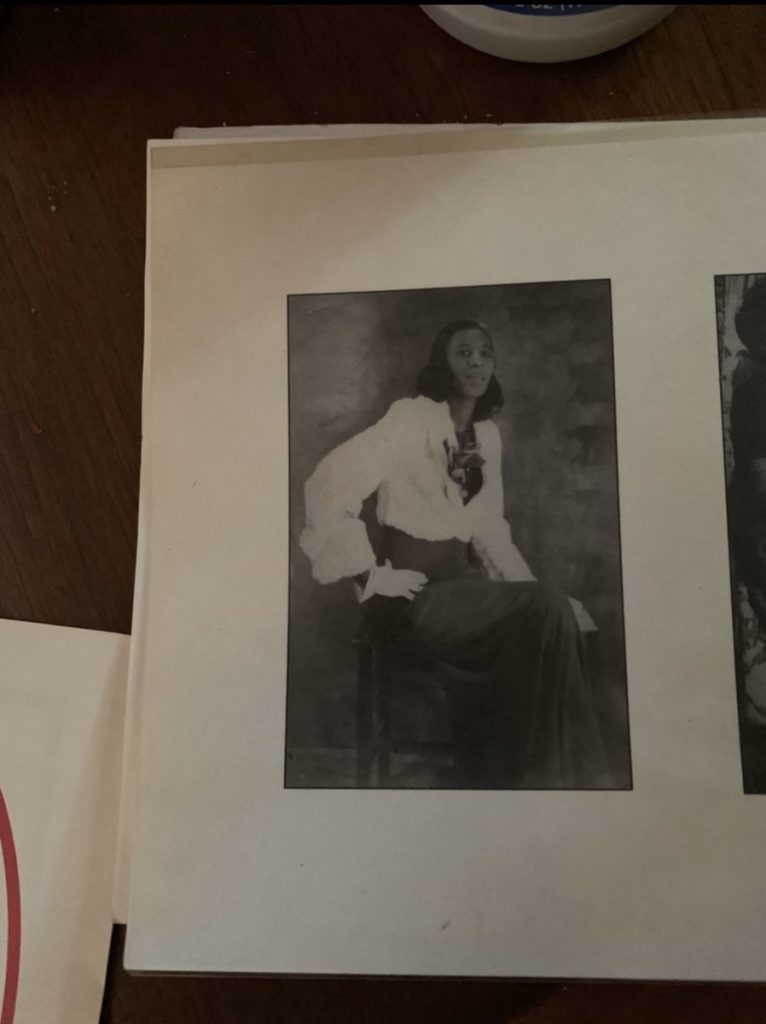 Great-grandmother | Johann Blango — Tragically killed around the age of 19 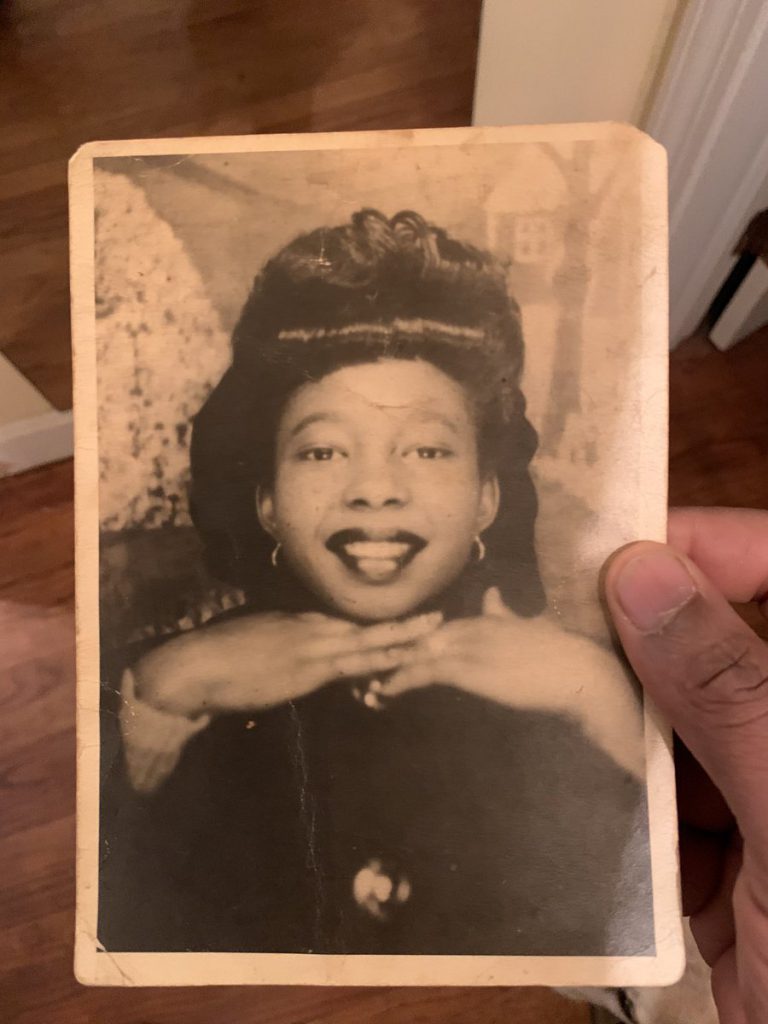 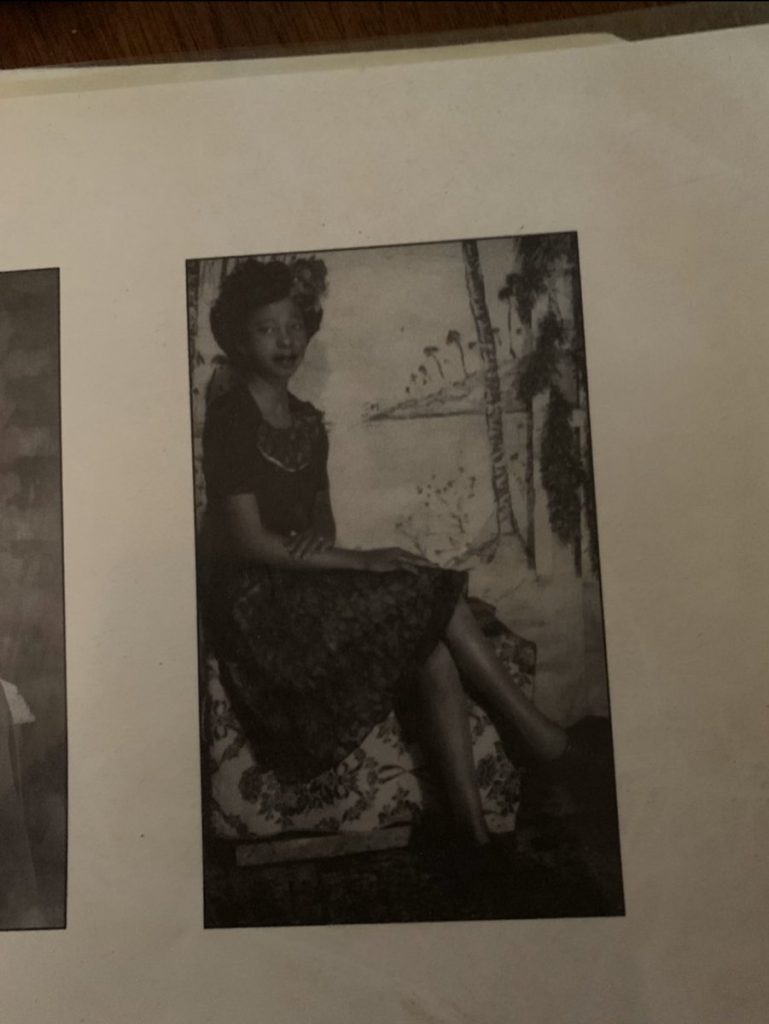 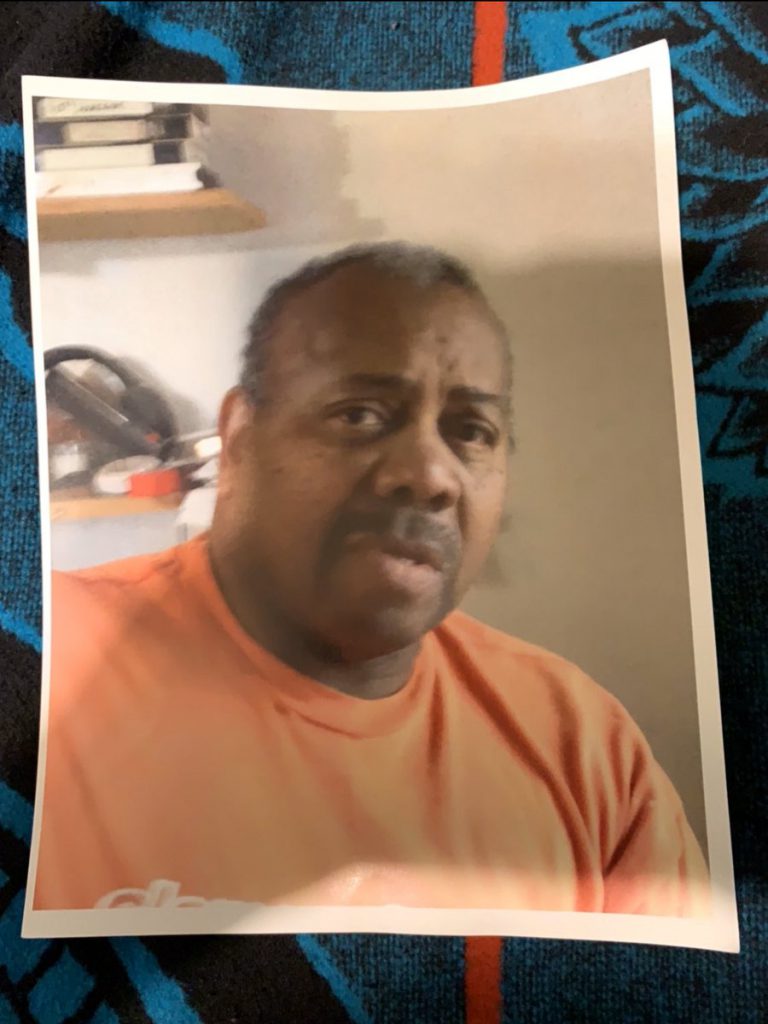 Working on Darnell’s story opened my mind to the reality that his history is just one among millions hidden within the African diaspora, But these are stories that should, in fact, be told and well-documented.

On his philosophical views, Darnell did not hide his affinity for libertarianism, which he summarizes as “the idea of less government and more freedom.”  He noted that “In the United States, though, the government tends to control everything. Although there are ethical arguments for government control such as when it relates to military defense and protection of businesses, the American government has greatly tried to micromanage the economy and it keeps fighting unnecessary wars. They are illegally spying on the masses and even now, one only has to look at the border to see how governmental policies are destroying people.”

Although I share some of Darnell’s philosophical sentiments, I still could not fathom what it feels like to have an enslaved ancestor, especially in a country that has not fully come to terms with that ancestor’s sacrifices, nor fully embraces its history. 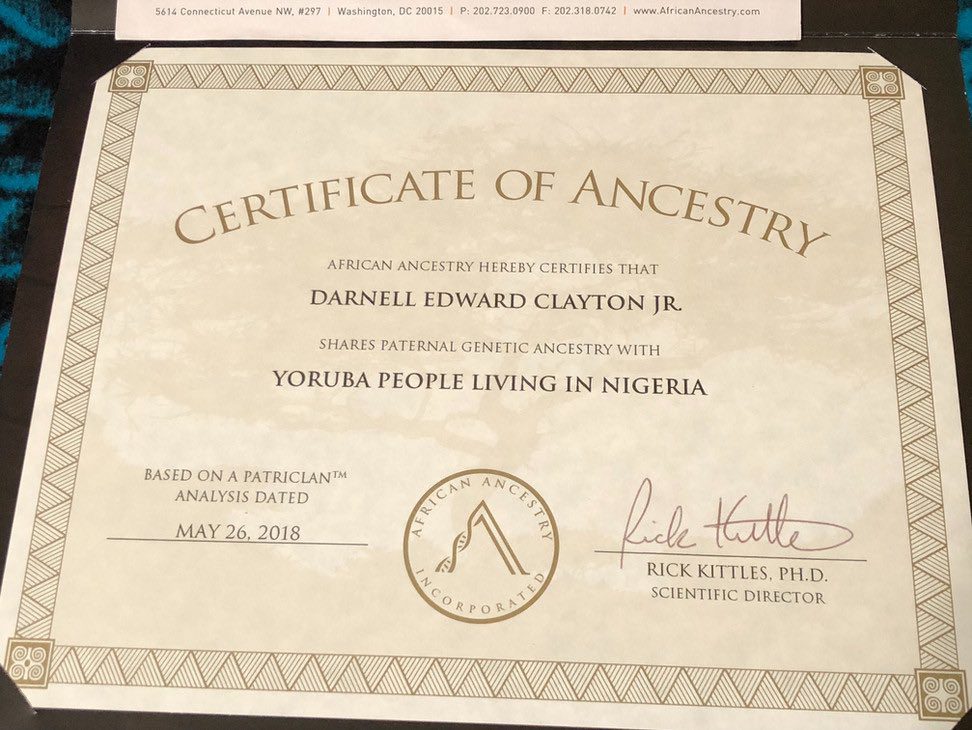 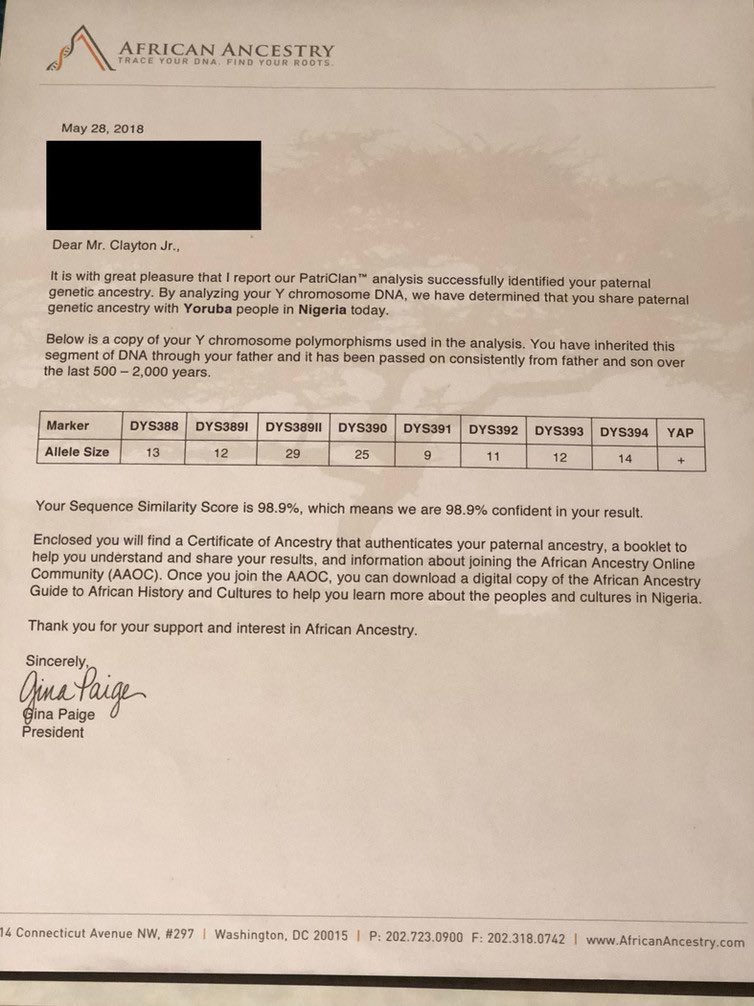 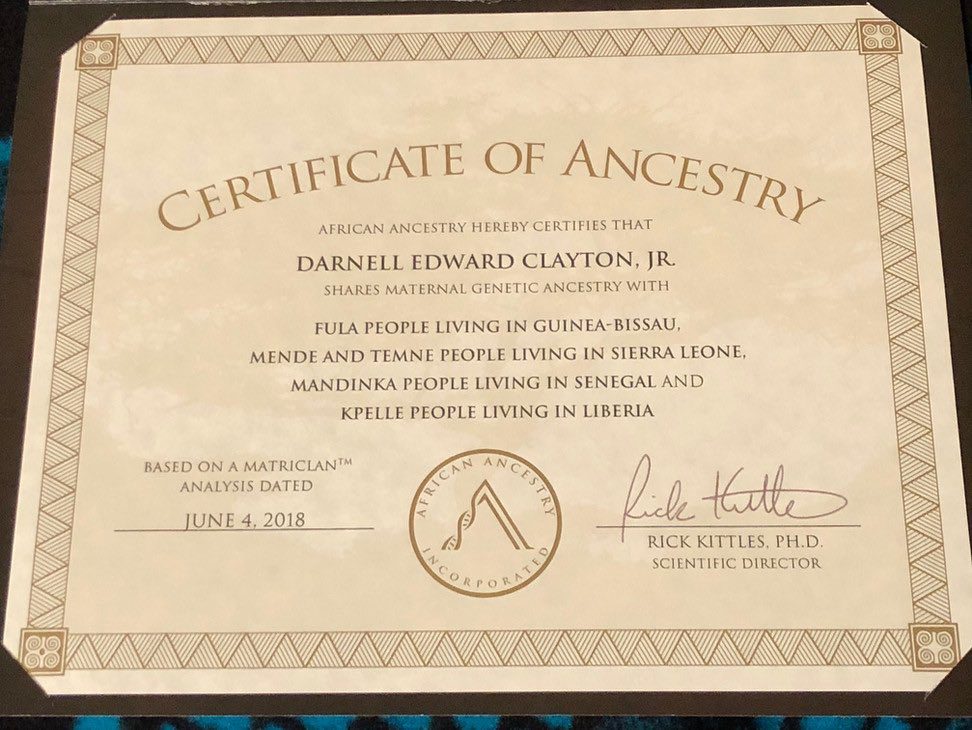 He shares bloodlines with many West African ethnic groups including the Kpelle and Mende. 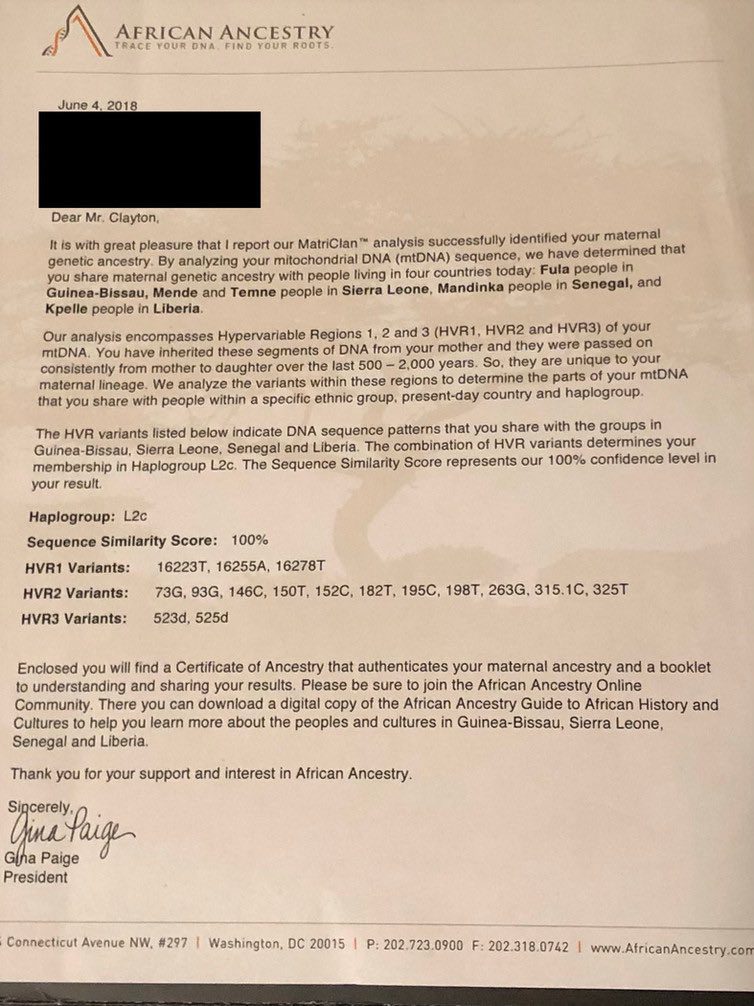 He thoughtfully asserted that “one wicked habit of slavery is separating children from their parents,” which is why “we do not have any information regarding Ida’s mother,” who was his third great grandmother. He was, however, hopeful about using his wisdom and newly found knowledge  “to help propel the people of Africa forward—especially in the nations of Senegal, Guinea-Bissau, Sierra Leone, Liberia, and Nigeria—by linking up with like-minded individuals who desire to see Africa’s future to be just as glorious as Africa’s pre-colonial past.”

Oral African History is a project of African Liberty moderated by Ibrahim B. Anoba. This work is licensed under CC Attribution-NoDerivatives 4.0 International (CC BY-ND 4.0).